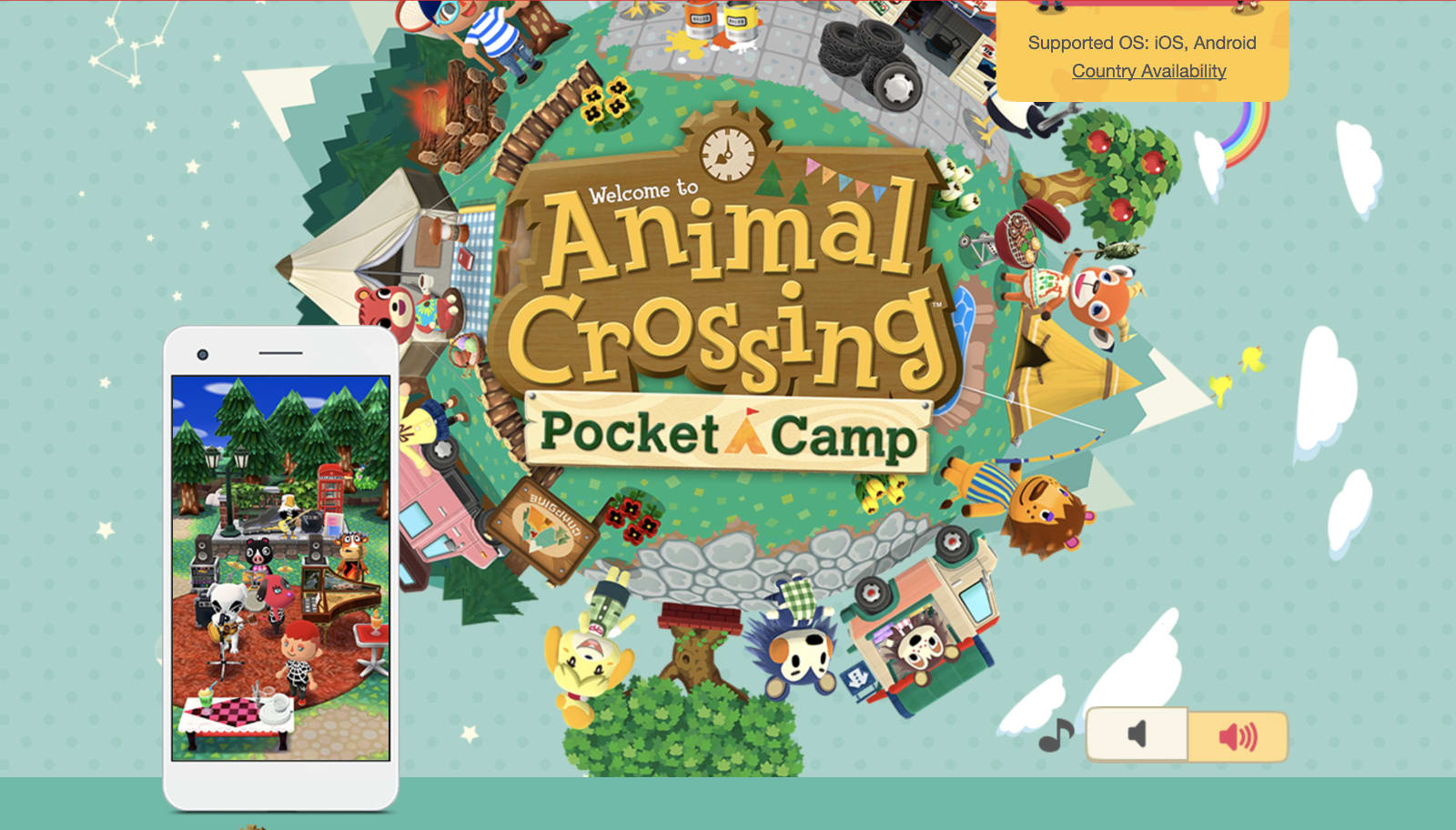 Nintendo has announced a new Animal Crossing game, but unlike New Leaf and Happy Home Designer, it's not landing on the 3DS. This time, the game is making its way to your iPhones and Android devices as a free-to-play title in late November. In Animal Crossing: Pocket Camp, you build your own camp from scratch instead of developing a town. Despite the change in setting, the elements the beloved franchise is known for are still there: Isabelle will still guide you in your journey, along with the animals that move into your camp.

You'll able to visit other camps and make friends with other players, as well as build new facilities. To be able to build a new pool or a playground, you'll have to find crafting items and wait until they're finished. Now, here's how Nintendo intends to make money from the game: you can purchase those items and speed up the facilities' construction with Tom Nook's help by paying with Leaf Tickets, which you can earn inside the game or buy using real money.

Nintendo didn't give an exact date for Pocket Town's launch, but you can pre-register on its website to be notified as soon as it comes out. Unfortunately, it doesn't look like it'll be available everywhere when it launches (see the launch list below), but Nintendo says it plans to bring it to more locations in the future.

Update (10/25/2017): Kotaku reports that the game is already available in Australia for Android and iOS. Other countries still have a projected release date of late November.

Source: Animal Crossing: Pocket Camp
In this article: animalcrossing, animalcrossingpocketcamp, gaming, mobile, nintendo
All products recommended by Engadget are selected by our editorial team, independent of our parent company. Some of our stories include affiliate links. If you buy something through one of these links, we may earn an affiliate commission.