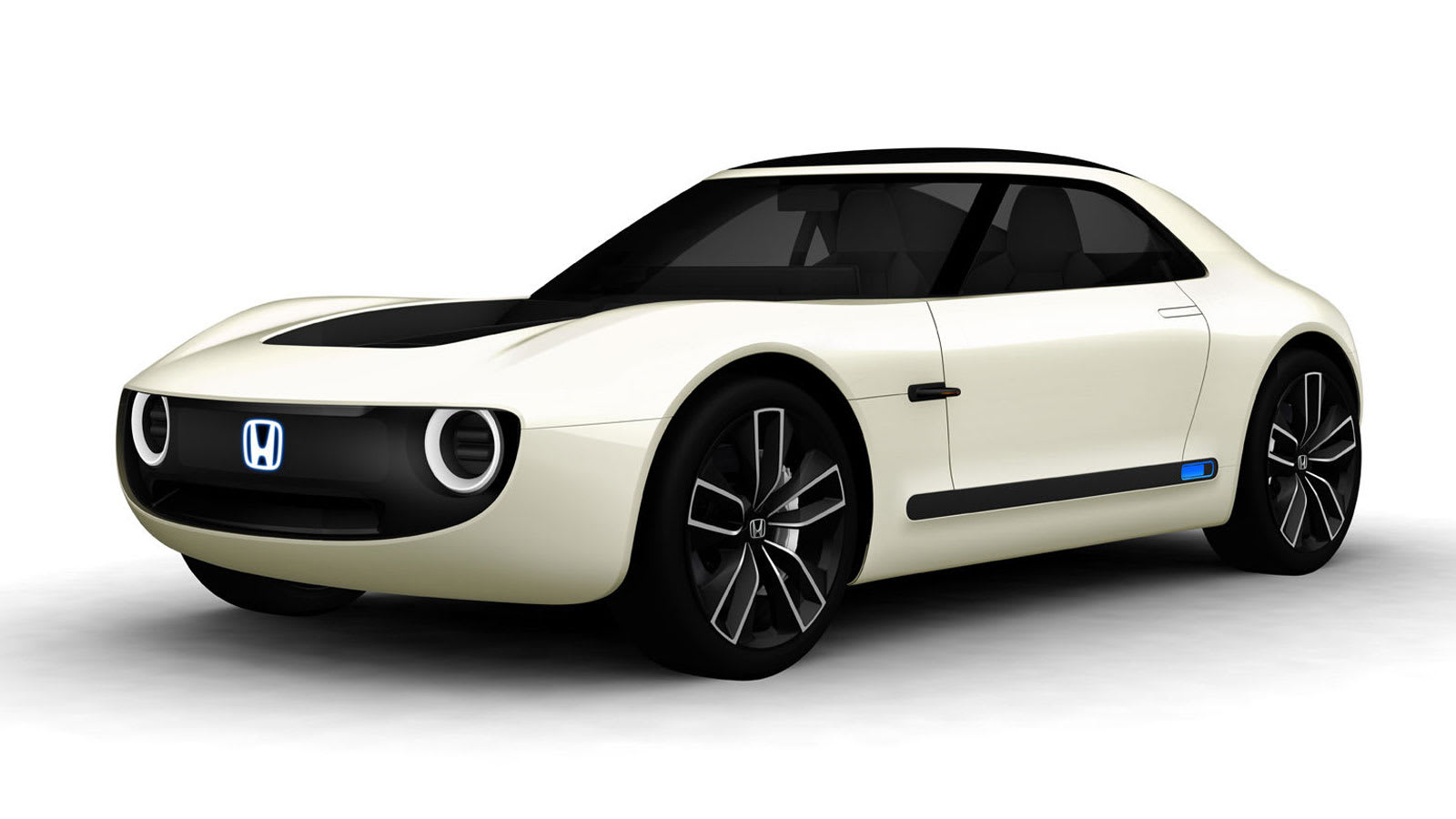 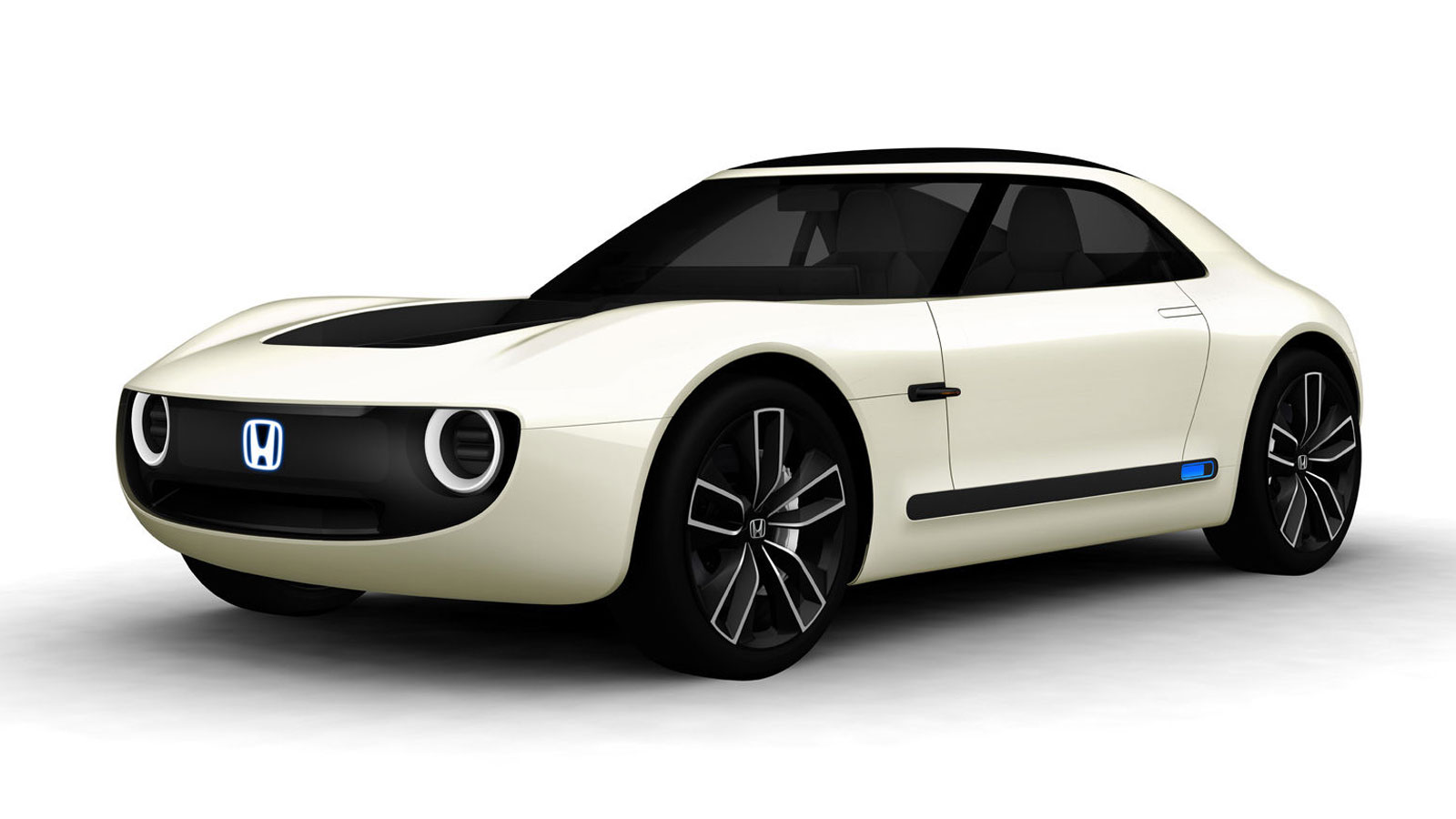 If you thought Honda's Urban EV Concept was a clever mix of modern electric car technology with boxy retro style, you'd better brace yourself. The automaker has unveiled the Sports EV Concept, which adapts that new-and-old formula to a low-slung, nimble coupe -- we can see traces of the 1300 Coupe mixed in with other intriguing design cues (check out the B-pillar wrapping around the otherwise all-glass roof). Frankly, it's one of the better-looking EV concepts we've seen. Honda hasn't talked performance figures, but the real focus appears to be on the AI under the hood.

Like the NeuV concept from earlier in the year, the Sports EV includes the Honda Automated Network Assistant. Aside from handling basic tasks like navigation, it uses an "emotion engine" that's supposed to gauge the feelings that influence your driving decisions. Honda wants to foster communication that "unites the driver and car," which could be rather important when you're blasting down a twisty backroad.

There's only one problem at this point: unlike with the Urban EV Concept, Honda hasn't said if or when the Sports EV might go into production. And that's a shame. While a finished version probably wouldn't look as slick (the fascia displays and giant wheels would no doubt be the first things to go), it's at once very stylish and a welcome nod to Honda's '70s-era aesthetics. Having said that, the Urban and Sports concepts remind us of Volkswagen's I.D.: it hints at a broader shift in Honda's design direction as it embraces electric cars. Even if the Sports EV never makes it to production, you could see its influence sitting on your driveway in the years ahead.

Source: Honda (1), (2)
Coverage: Autoblog
In this article: ai, artificialintelligence, automatednetworkassistant, car, coupe, electriccar, electricvehicle, ev, gear, honda, hondaautomatednetworkassistant, sportscar, sportsevconcept, tokyomotorshow2017, transportation, video
All products recommended by Engadget are selected by our editorial team, independent of our parent company. Some of our stories include affiliate links. If you buy something through one of these links, we may earn an affiliate commission.