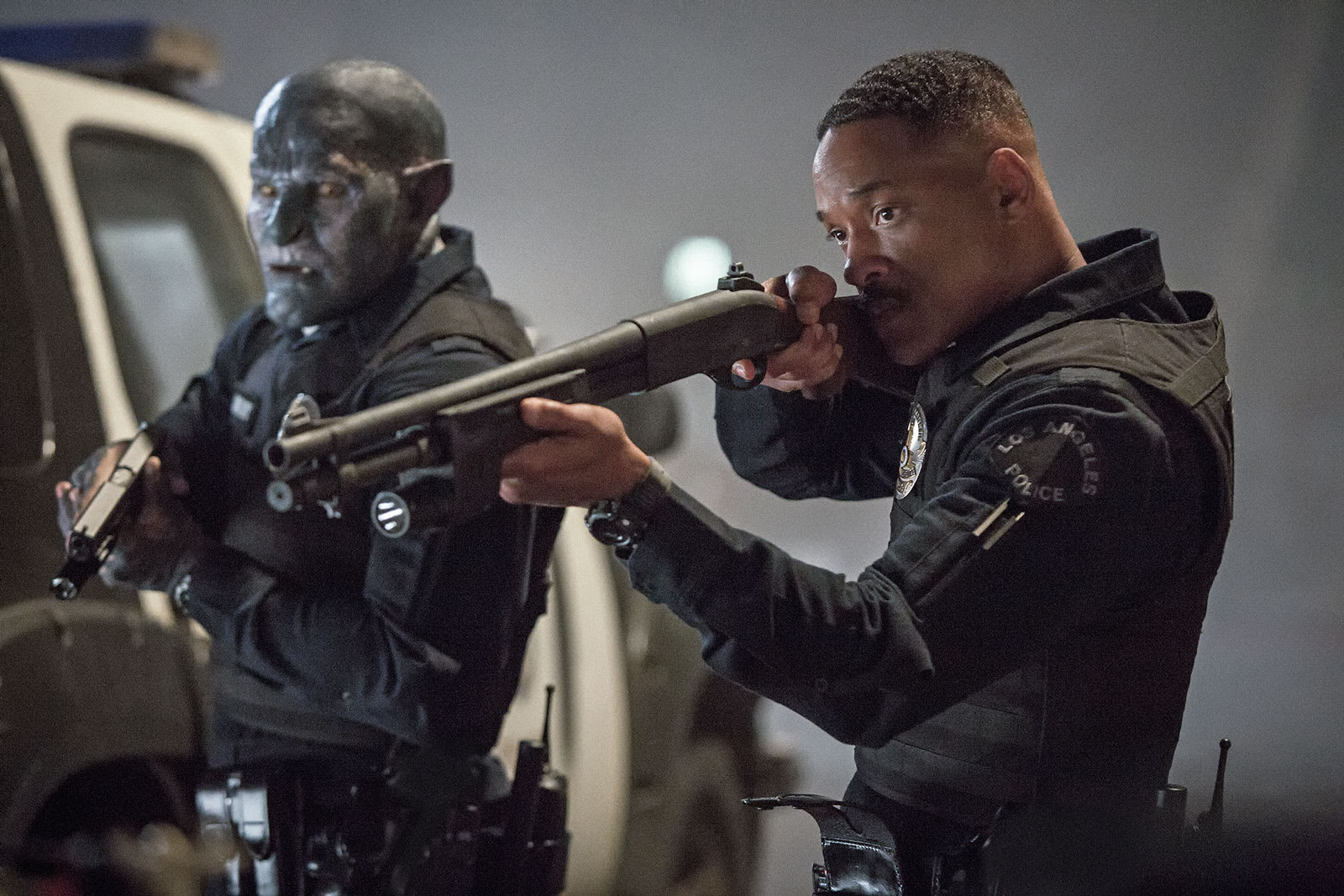 Bright, from director David Ayer and starring Will Smith and Joel Edgerton, is probably Netflix's highest profile movie release this year. Will Smith stars as a policeman on an Earth that's inhabited by orcs, elves and other creatures. Edgerton is the first orc on the police force and becomes Smith's partner. The movie releases on December 22nd, just in time for the holidays. The second trailer came out today, and you can take a look at it below.

Netflix reportedly paid $90 million for the movie, and from this second trailer, the quality looks to be the same it would be if Bright were produced by a traditional studio. Netflix released the Brad Pitt movie War Machine earlier this year, but it fizzled out as reviews were generally negative. It's safe to say that the streaming service is looking for a hit with Bright. If it does well, the streaming service has expressed interest in making Bright a franchise.

Source: Netflix (YouTube)
In this article: av, bright, davidayer, entertainment, movie, netflix, netflixoriginals, trailer, video, willsmith
All products recommended by Engadget are selected by our editorial team, independent of our parent company. Some of our stories include affiliate links. If you buy something through one of these links, we may earn an affiliate commission.