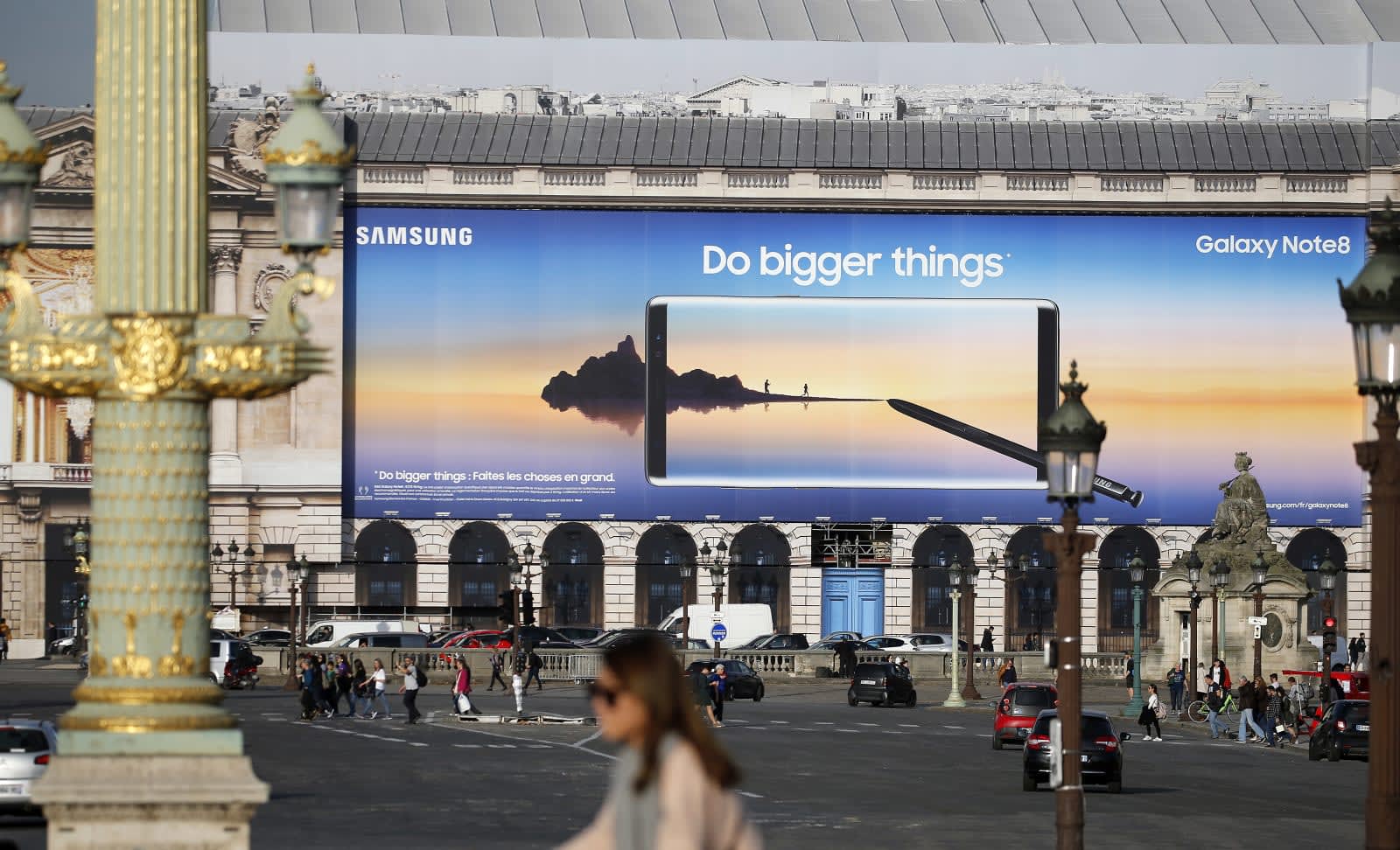 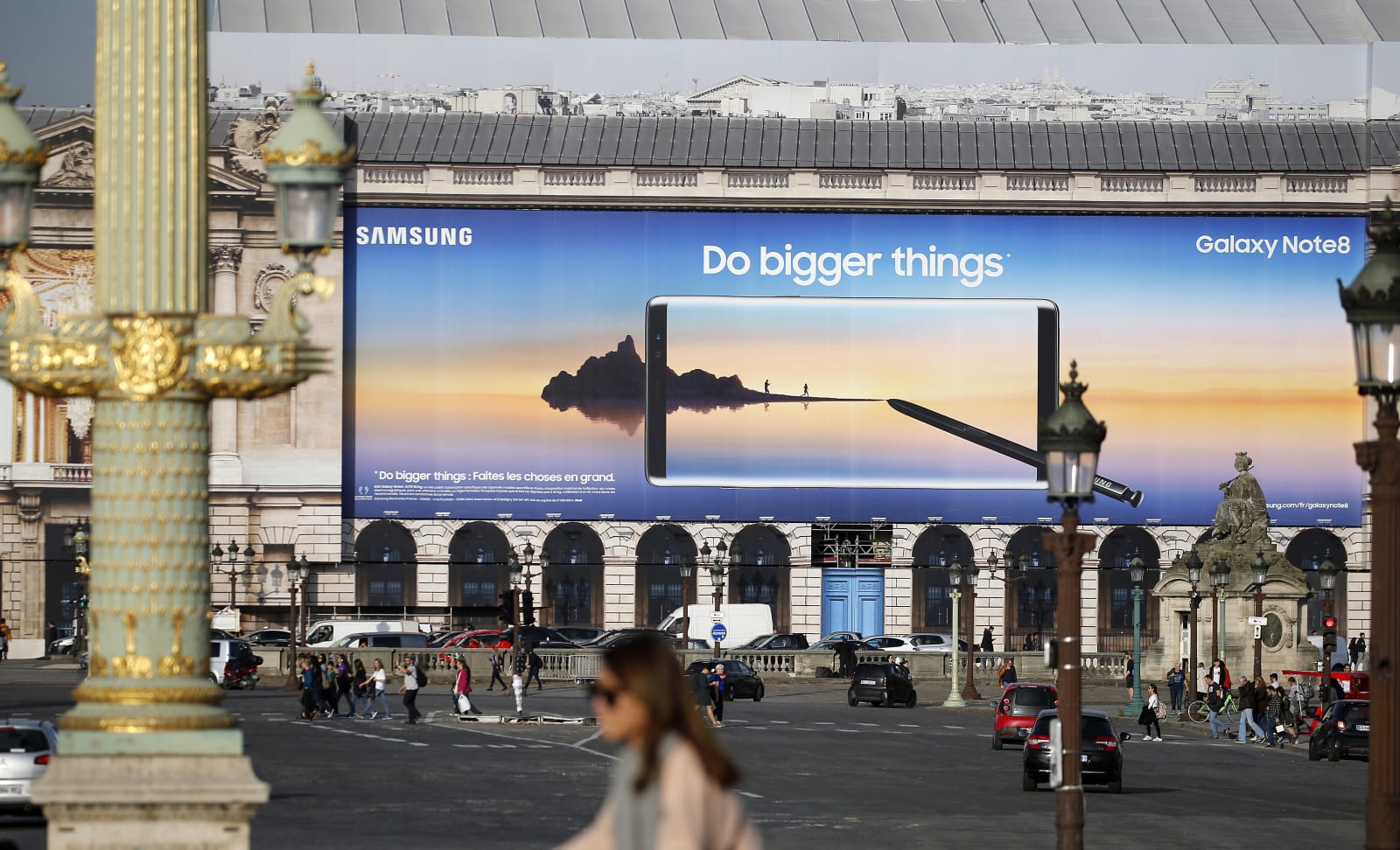 Last year at this time Samsung's profits suffered a blow due to exploding Galaxy Note 7s, but this year -- despite ongoing executive turmoil as it has appointed new presidents for three key divisions -- the product lineup is performing as expected. Not coincidentally, Samsung has announced it set a record high $12.91 billion operating profit for the third quarter (keeping the streak going), more than triple what it notched last year during the same period.

However, while the company called Galaxy Note 8 sales "strong" its mobile earnings actually declined as people opted for cheaper phones. The money is in Samsung's chips and displays, which go into things like servers as well as phones -- whether they're Samsung Galaxys or something else, like its OLED screens that are in the soon-to-debut iPhone X.

The three new incoming executives are:

Source: Samsung, (2)
Coverage: Bloomberg, Reuters
In this article: apple, business, earnings, financials, gear, iphonex, mobile, q32017, samsung
All products recommended by Engadget are selected by our editorial team, independent of our parent company. Some of our stories include affiliate links. If you buy something through one of these links, we may earn an affiliate commission.