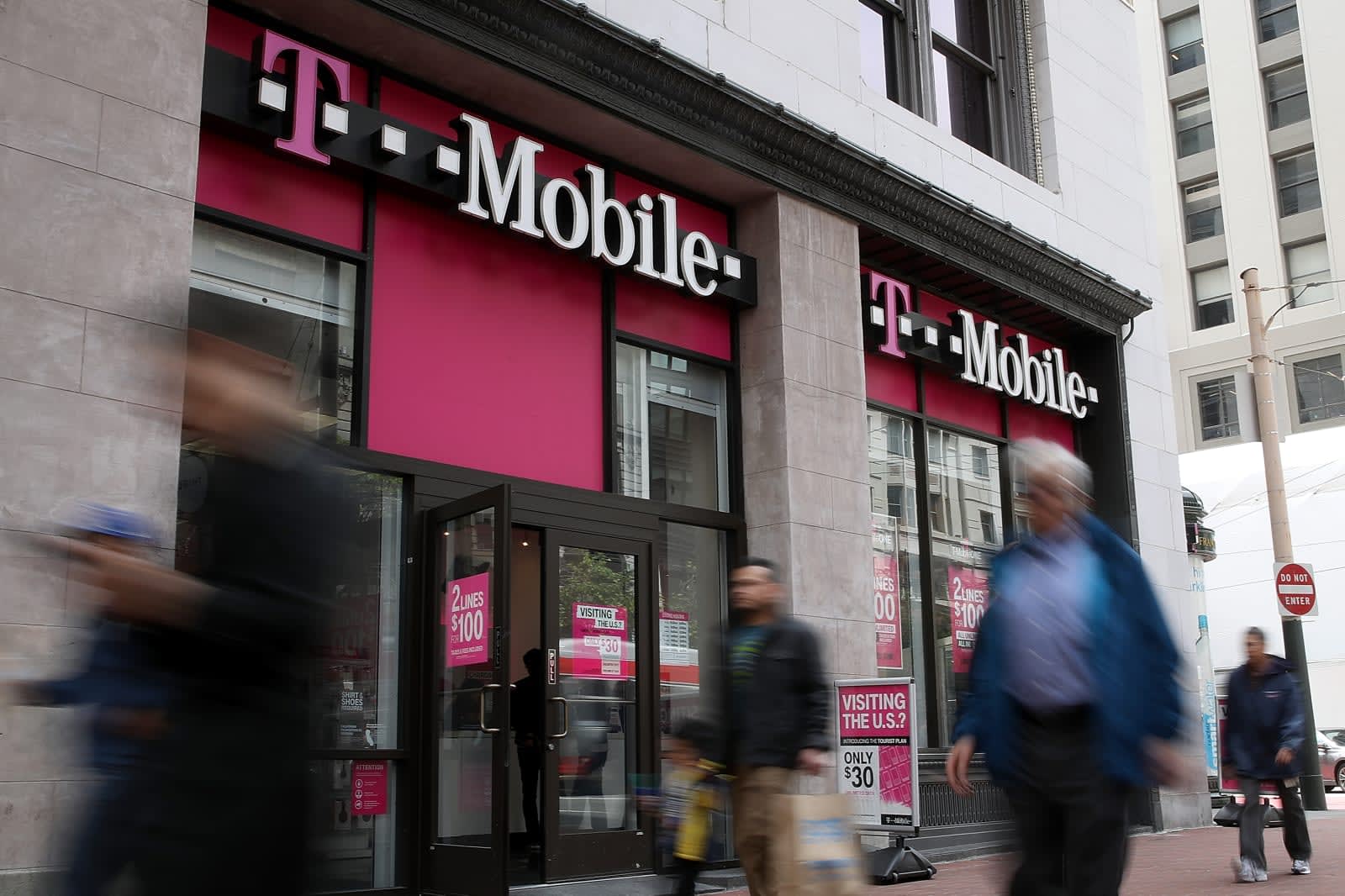 So much for T-Mobile's bid to rescue a potential merger with Sprint. The two carriers have ended their not-so-secret merger talks after they couldn't find "mutually agreeable terms." Neither side is specific about what went wrong, but their remarks suggest an uneven power balance. T-Mobile's John Legere said a union was appealing for a "variety of reasons," but that a deal had to provide "superior long-term value" for a network that was already doing well on its own. Sprint had the support of its owner SoftBank, but its statement was more conciliatory; it wouldn't say much more than that it was "best to move forward on our own."

In practice, it might have come down to two strong-headed companies unwilling to budge on ownership ratios. T-Mobile has already explained its reasoning: why give up control when everything is coming up roses? For Sprint, however, it's a bit more complicated. SoftBank reportedly held a meeting in late October where it decided that it wouldn't cede control, putting Sprint in an awkward position where it couldn't compromise even though it didn't really have much clout.

Either way, the end to discussions rules out yet another attempt to consolidate the American cellular market. Whether or not it's a good thing is unclear. More carriers typically means more competition, but there have been concerns that Sprint has been struggling to the point where it might not be as viable a fourth option as you might like. In theory, you might see a more competitive market if AT&T and Verizon had to face off against one very powerful third provider versus two smaller players (one of which might fall flat). That's all rhetorical discussion at this point, though -- for now, the status quo holds firm.

Source: T-Mobile
In this article: carrier, gear, merger, mobile, sprint, t-mobile, wireless
All products recommended by Engadget are selected by our editorial team, independent of our parent company. Some of our stories include affiliate links. If you buy something through one of these links, we may earn an affiliate commission.