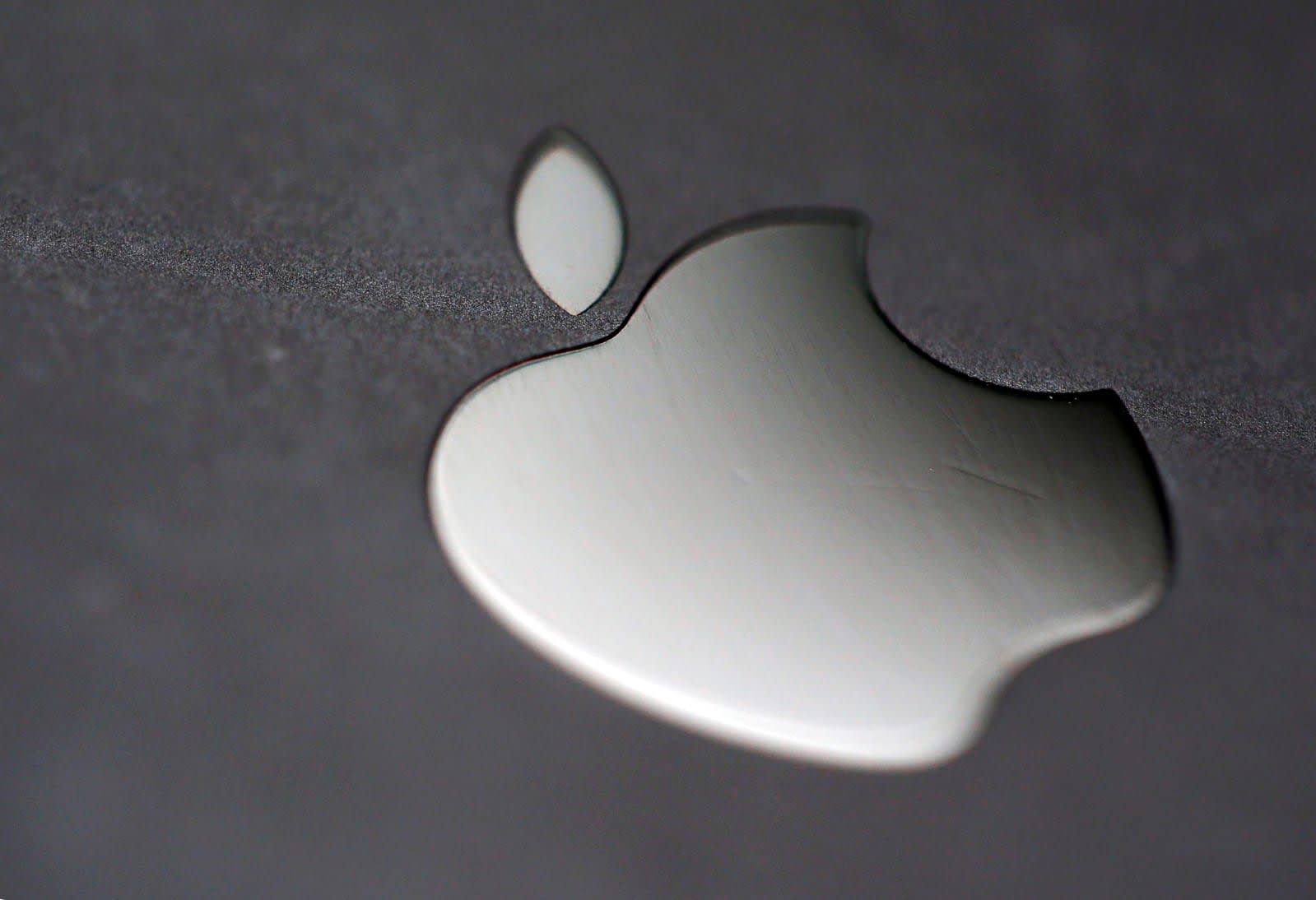 Apple has been talking a lot about AR lately. ARKit allows developers to create augmented reality apps for iOS devices, and it's already resulted in some pretty interesting stuff. This is apparently just the first step, though. Bloomberg reports that Apple is developing an AR headset that will be ready by 2019 and ship to customers in 2020. The company is looking to create a device that will change the game as much as the iPhone did back in 2007.

Apple isn't interested in the current crop of AR devices that use a phone as both the screen and the processor. The AR headset will be all inclusive, with its own screen, and an Apple-designed chip. It will also have a brand new OS, currently labeled "rOS" for "reality operating system." It's possible that users will be able to download and install apps from an AR app store, much like they do across other Apple devices. The mechanisms for launching and interacting these apps -- whether via head gestures or through Siri -- hasn't yet been decided upon, according to Bloomberg.

Because Apple doesn't yet have an augmented reality headset of its own, it's using other companies' devices to develop and test features for their new device. Anonymous sources told Bloomberg that the HTC Vive is the headset of choice for developers. The team is currently working on an AR device that will use the iPhone's screen, camera and processors, but notes that it will not be available for consumers. This will be a device for internal development only.

The emphasis on AR at Apple isn't surprising -- we've known that the company is working on a slew of augmented reality projects, including AR glasses. In July of this year, Tim Cook said on an earnings call earlier this year that Apple's interest in AR wasn't going anywhere anytime soon. "We are high on AR for the long run," he said. "We think there are great things for customers and a great commercial opportunity."

Source: Bloomberg
In this article: apple, ar, arkit, augmentedreality, av, gear, headset
All products recommended by Engadget are selected by our editorial team, independent of our parent company. Some of our stories include affiliate links. If you buy something through one of these links, we may earn an affiliate commission.