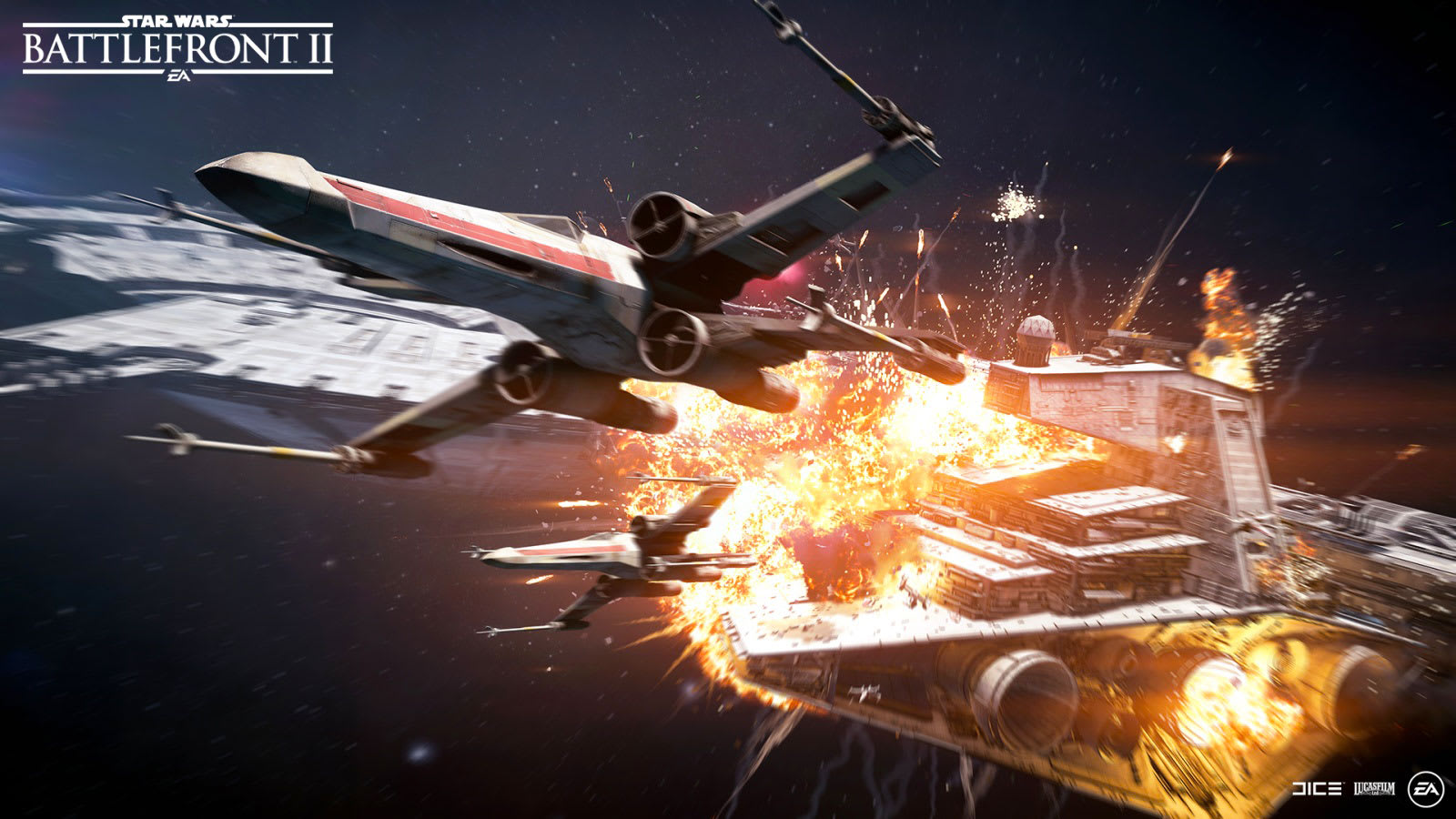 The launch of Star Wars: Battlefront II has been marred by controversy over the game's loot system. While players can earn bonuses like new heroes, equipment and vehicles by playing to earn credits that purchase loot crates, they could also buy more crates with "crystals" sold for real-world money. Predictably, the effect of this came off as allowing or encouraging players to pay to win, which has made gamers and even some regulators unhappy. Tonight, EA announced it's pulling the plug on all in-game purchases, as DICE GM Oskar Gabrielson said the company will "spend more time listening, adjusting, balancing and tuning."

At first the company tried making some heroes easier to earn, but clearly, that wasn't enough. Gabrielson says that the plan is for crystal purchases to return eventually, but it's difficult to see how that will be received well if players are still buying items that have a real impact. While the "digital deluxe edition" has already been playable for a few days, the game's worldwide launch is happening now -- let us know if this changes your decision to buy.

Today, we turned off in-game purchases for #StarWarsBattlefrontII. The game is built on your input, and it will continue to evolve and grow. Read the full update: https://t.co/asGASaYXVp pic.twitter.com/vQSOmsWRgk

Source: EA
In this article: business, crystals, DICE, EA, entertainment, gaming, lootboxes, MicroTransactions, StarWarsBattlefrontII
All products recommended by Engadget are selected by our editorial team, independent of our parent company. Some of our stories include affiliate links. If you buy something through one of these links, we may earn an affiliate commission.