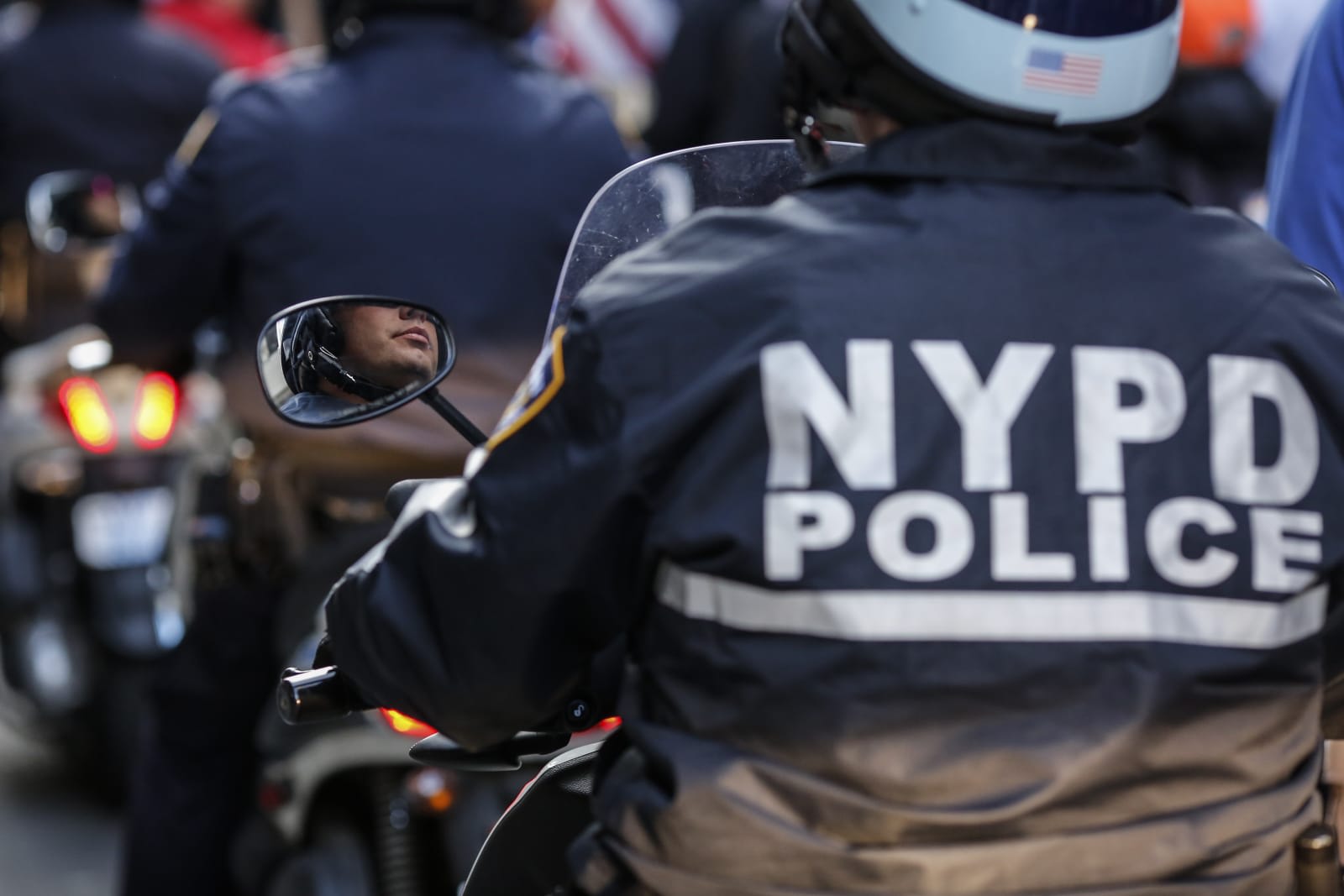 A Brooklyn judge has ruled that because the New York Police Department (NYPD) used a cell-site simulator, also known by the brand name Stingray, to track down a murder suspect without a warrant, some evidence against the suspect will be thrown out. As the New York Times reports, the NYPD initially denied using such a device in this case, but later conceded that it had. Following the suspect's arrest, he was picked out of a lineup by another victim, and that's what is being tossed out.

"The failure to obtain a proper eavesdropping warrant here prejudiced the defendant since the most useful and needed information -- ie. his location -- was procured from the unlimited use of the cell site simulator," Justice Martin Murphy wrote in his ruling.

Law enforcement agencies have been bumping up against courts quite a bit when it comes to using Stingrays. In September, a Washington DC Court of Appeals overturned a conviction of a man who had been located by police with such a device. The court ruled that the defendant's Fourth Amendment rights had been violated. Last year, a federal judge suppressed DEA evidence resulting from the use of a cell-site simulator.

Lots of different agencies across the US use cell-site simulators -- the ACLU has found that at least 72 agencies in 24 states and Washington DC use them. They're used by the FBI, ICE, the IRS as well as police officers, and the NYPD has said that it used them 1,016 times between 2008 and May 2015.

This ruling is the first to restrict the NYPD's use of cell-site simulators, which could have an impact on how the nation's largest police department utilizes them going forward. "This decision stands for the principle that, in the criminal justice context, the technology has to be reviewable in a fair and open way by both the courts and the defense," Jerome Greco, a staff attorney in the Legal Aid Society's Digital Forensics Unit, told the New York Times. Christopher Dunn, associate legal director of the New York Civil Liberties Union, told the publication, "Unless we create legal limits on these technologies, and real oversight, we face the prospect of comprehensive police monitoring and tracking of private, lawful activity."

Via: New York Times
Source: NY State Law Reporting Bureau
In this article: aclu, cell-sitesimulator, court, dea, evidence, fbi, gadgetry, gadgets, gear, ice, irs, judge, LawEnforcement, mobile, nypd, police, ruling, stingray, TL17STNG
All products recommended by Engadget are selected by our editorial team, independent of our parent company. Some of our stories include affiliate links. If you buy something through one of these links, we may earn an affiliate commission.