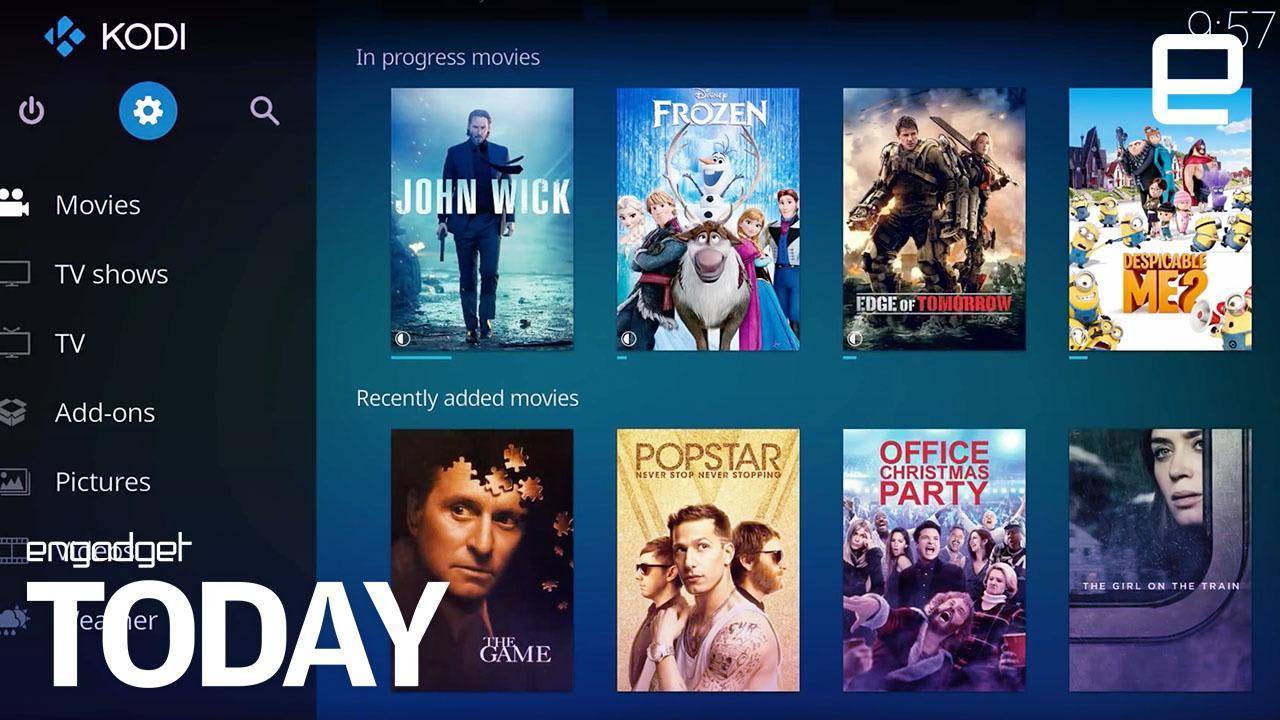 An anti-piracy alliance supported by many major US and UK movie studios, broadcasters and content providers has dealt a blow to the third-party Kodi add-on scene after it successfully forced a number of popular piracy-linked streaming tools offline. In what appears to be a coordinated crackdown, developers including jsergio123 and The_Alpha, who are responsible for the development and hosting of add-ons like urlresolver, metahandler, Bennu, DeathStreams and Sportie, confirmed that they will no longer maintain their Kodi creations and have immediately shut them down.

The letter identifies the developer as the creator of third-party software that provides "unlawful access to protected copyright works, including works owned by, or exclusively licensed to, the Content Companies" and notes their additional involvement in the upkeep of the Colossus repository, an online collection of various streaming Kodi add-ons. With Colossus gone, a popular TV show and movie streaming tool called Covenant is also currently unavailable. It's scared a number of related add-on developers, with Ares Wizard, another popular host, reportedly deciding to throw in the towel.

The crackdown suggests the MPA/MPAA-led Alliance for Creativity and Entertainment has a thorough understanding of how owners of so-called "Kodi boxes" are able to stream TV shows and films illegally. While Colossus merely hosts the tools, urlresolver and metahandler did much of the heavy lifting for streamers. Their job was to scrape video hosting sites for relevant streaming links and serve them up for tools like Covenant inside Kodi. Streamers will find it very difficult to find working video streams of their favorite content without them, but they could reappear via a new host in the future.

Sorry to say but I am stopping all development of the urlresolver, metahandler, and my other addons. I am not responsible for covenant and bennu but colossus has agreed to delete the repo too.

As pre-loaded Kodi boxes have surged in popularity in the past year, many of the most popular piracy-linked add-ons have targeted by rightsholders. In June, US satellite broadcaster Dish Network issued a lawsuit that targeted the TVAddons repository and forced streaming tools ZemTV and Phoenix offline.

The action will be bad news for Kodi, the the company behind the popular media center. Despite attempts to distance itself from piracy, it often finds itself implicated in news reports that focus on actions taken against infringing third-party add-ons.

Via: TorrentFreak, TVAddons
In this article: ACE, aoloriginals, Arrivo, av, colossus, commute, covenant, dailyshow, Engadget, EngadgetToday, engadgetvideo, entertainment, KerryDavis, kodi, MPA, MPAA, piracy, streaming
All products recommended by Engadget are selected by our editorial team, independent of our parent company. Some of our stories include affiliate links. If you buy something through one of these links, we may earn an affiliate commission.