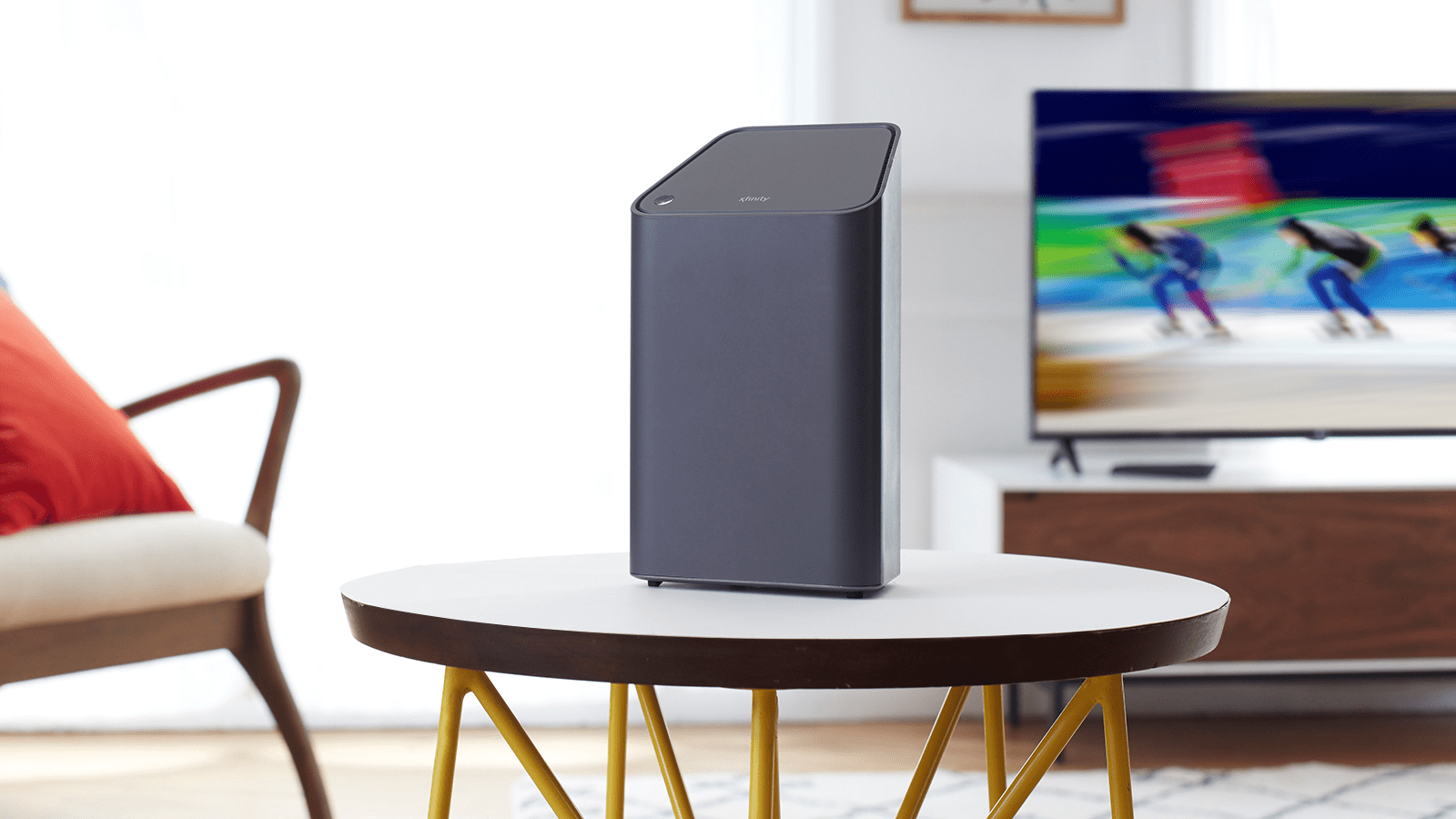 It's no secret that modems provided by your ISP can leave a lot to be desired. While we generally recommend you use your own hardware when it comes to your internet connection, plenty of people just go with the standard default modem and router. Comcast is making that process just a little bit easier thanks to the xFi Advanced Gateway modem and router. The modem, which the company is billing as the most advanced device it's ever made, made its debut back in May, but starting today it's available in every market that Comcast offers gigabit internet.

The company's goal with this new modem/router is to make setting up, connecting to and using the internet as simple as possible. Comcast's SVP of Hardware Development, Fraser Stirling, told Engadget: "I want your parents to stop phoning you about their internet connection." That was one of the primary goals when designing the interface of xFi app, which we've previously covered in detail. It allows you to set up your WiFi, change and customize settings, set up profiles for use and more. If you want to turn off the WiFi to your kids' devices at 9PM, you can easily do that in the xFi app.

The real advantage of the Gateway modem, though is in its speeds. When developing the tech of this device, the team recognized that WiFi is the primary way that people use the internet, even for bandwidth-heavy activities such as streaming video. The goal, then, was to increase the WiFi speeds of the xFi Advanced Gateway, rather than expecting customers to use a wired Ethernet connection.

The modem uses a 802.11ac Wave 2 Wi-Fi standard, which allows for the possibility of gigabit WiFi. Now, that's not likely to happen in practice in a standard house because of obstructions like walls and floors, but the team was able to get 1.2 to 1.3 Gbps speeds over WiFi in tests. The standards also supports MU-MIMO (multiple input, multiple output), which means you can connect a larger number of devices more efficiently to a single network. 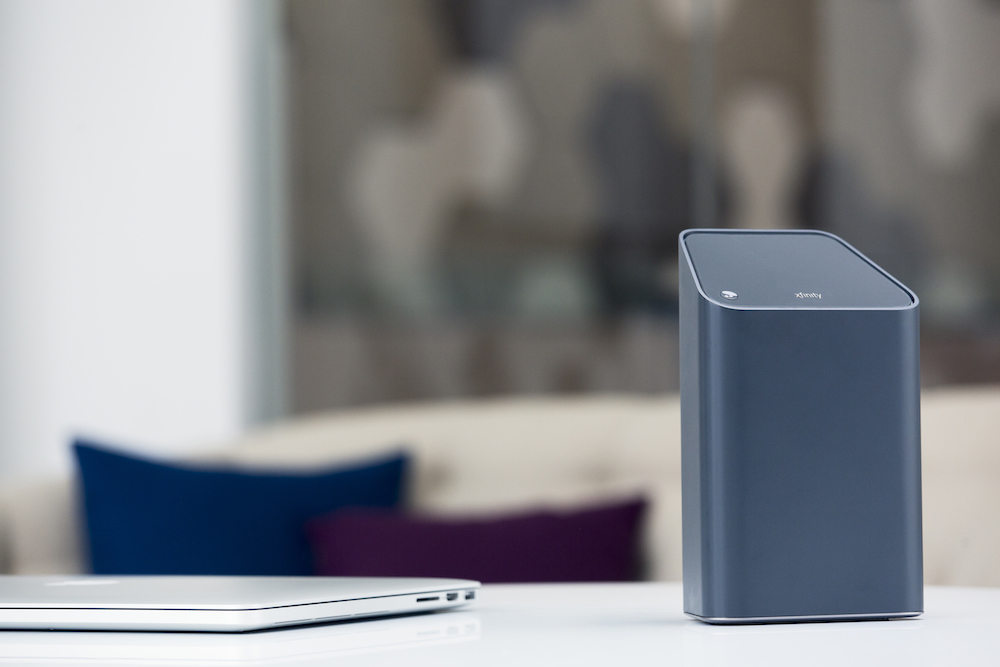 It's important to note, though, that these features aren't specific to Comcast's xFi Advanced Gateway. This is a standard that is being applied across modems, routers and devices, but as with any new standard, it's slow going. There still aren't a whole lot of devices that have this advanced tech, and they'll cost you. And all of this, of course, is dependent on your internet speed from your provider; if you aren't paying for gigabit internet, you won't see a lot of these speed benefits. According to Stirling, around 10 million of Comcast's subscribers are, indeed, eligible for this service.

Another goal with the xFi Advanced Gateway was to make the Internet of Things, or IoT, as easy as possible. The current setup of device to hub to app to router to modem isn't easy for people who aren't tech savvy -- again, the team wanted to ensure that customers at multiple levels of tech literacy can take advantage of this modem's advanced features. The Gateway has multiple radios onboard -- including Bluetooth, LE, Zigbee and Thread -- to make sure it can seamlessly connect to IoT devices. The idea was to ensure that current and future IoT devices are easily compatible with this modem for the long term.

This Gateway is intended to work across a large area, thanks to the 8x8 antenna array, which includes eight antennas to transmit WiFi signals and another eight to receive them. However, if that isn't quite enough for your home, Comcast is introducing a mesh WiFi system early next year. It's currently in an advanced trial stage.

The bottom line is that you're almost always going to get better customization options and more control when you buy your own hardware, rather than using what your ISP provides. But for the millions of customers who do, this is a good option for those who want gigabit speeds but don't want to maintain their own equipment (like your parents).

Source: Comcast
In this article: comcast, gear, internet, modem, router, xfi, xfinity
All products recommended by Engadget are selected by our editorial team, independent of our parent company. Some of our stories include affiliate links. If you buy something through one of these links, we may earn an affiliate commission.