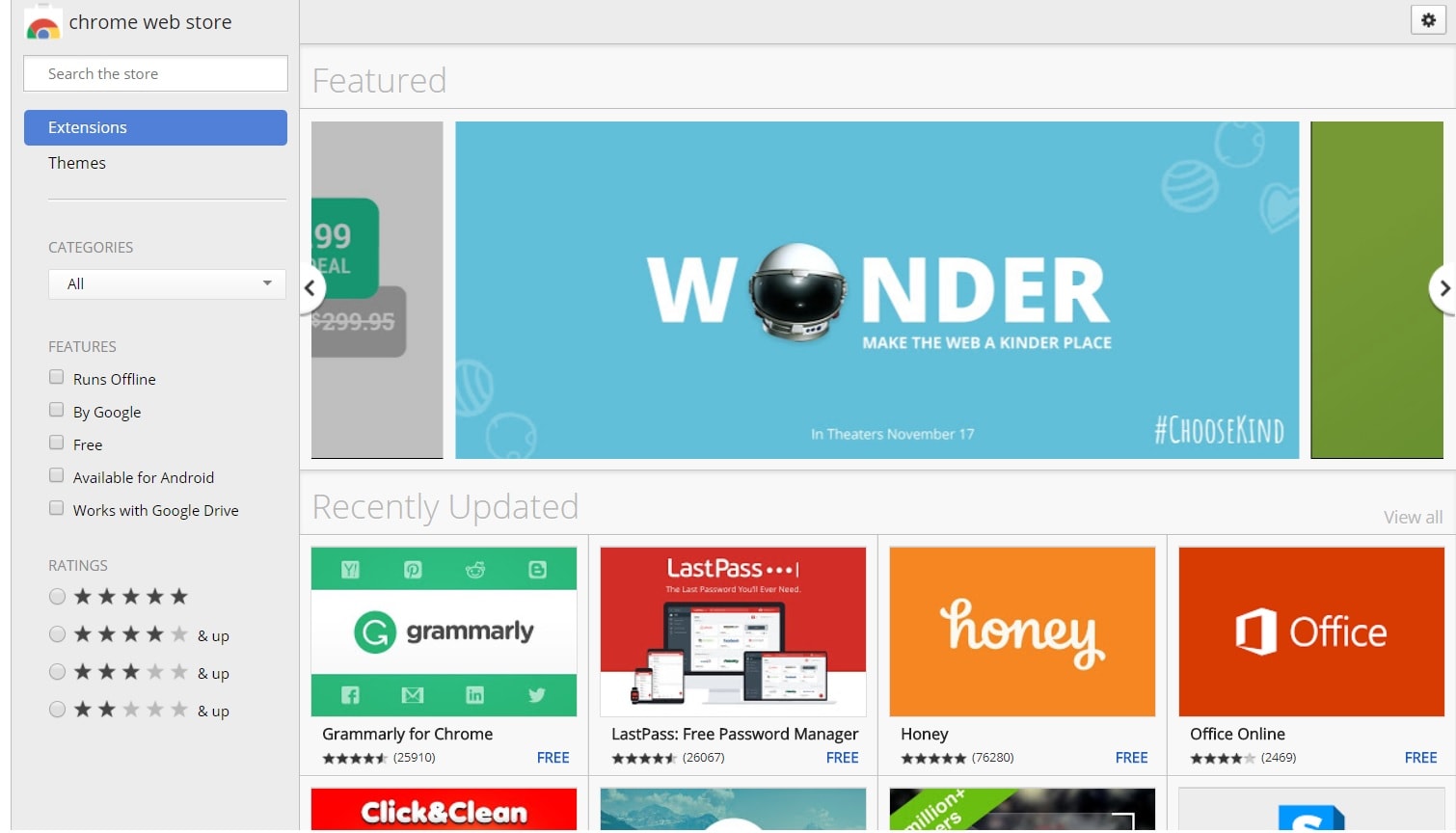 Way back in August 2016, Google announced that it would be shuttering the apps section in the Chrome Web Store. As the company had stated in a blog post, this was one step in a process to shut down standalone Chrome Apps that nobody really downloaded from their browser anymore. Today Google followed through: Chrome browser users can no longer access or install apps from the Chrome Web Store.

Instead, Ars Technica points out, Google is pushing developers in a different direction for desktop: Progressive Web Apps (PWA). The hybrid online-meets-installed software launched earlier this year on Android, essentially bringing app features to websites. Google is reportedly estimating a mid-2018 release for PWA on desktop.

Via: Ars Technica
Source: Chrome Web Store
In this article: app, chrome, ChromeApps, ChromeOs, google, internet, webapp
All products recommended by Engadget are selected by our editorial team, independent of our parent company. Some of our stories include affiliate links. If you buy something through one of these links, we may earn an affiliate commission.