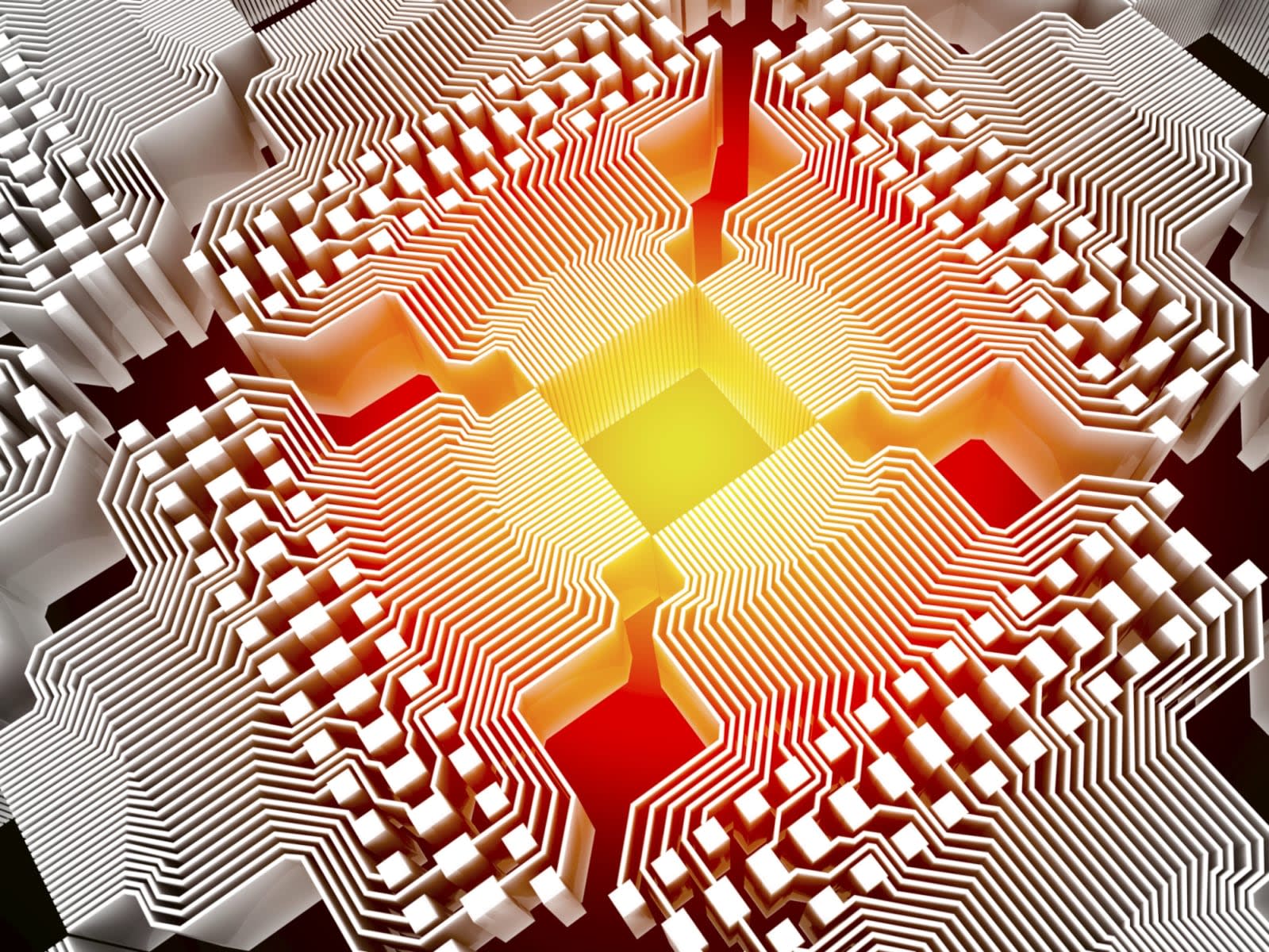 Developers hoping to get on the quantum computer train early can now get started with Microsoft's Quantum Development Kit, a free preview version of which was released today. The kit, which was first announced at Microsoft's Ignite conference in September, includes the Q# programming language, a quantum computing simulator that can simulate 30 logical qubits of power and a companion collection of documentation, libraries and sample programs that will help developers get a better foothold on the complex science behind quantum computing.

The simulator will allow developers to test programs and debug code with their own computers, which is necessary since there really aren't any quantum computers for them to test their work on yet. Microsoft is also offering a more powerful simulator -- one with over 40 logical qubits of computing power -- through its Azure cloud computing service. And because the kit is integrated into Microsoft's Visual Studio developer tool suite, many aspects of the new kit will be familiar.

"What you're going to see as a developer is the opportunity to tie into tools that you already know well, services you already know well," Todd Holmdahl, Microsoft's VP in charge of its quantum effort, said in a statement. "There will be a twist with quantum computing, but it's our job to make it as easy as possible for the developers who know and love us to be able to use these new tools that could potentially do some things exponentially faster – which means going from a billion years on a classical computer to a couple hours on a quantum computer."

Source: Microsoft (1), (2)
In this article: code, developer, gear, microsoft, MicrosoftAzure, MicrosoftVisualStudio, personal computing, personalcomputing, QuantumComputing, quantumdevelopmentkit, qubit, simulator, video
All products recommended by Engadget are selected by our editorial team, independent of our parent company. Some of our stories include affiliate links. If you buy something through one of these links, we may earn an affiliate commission.