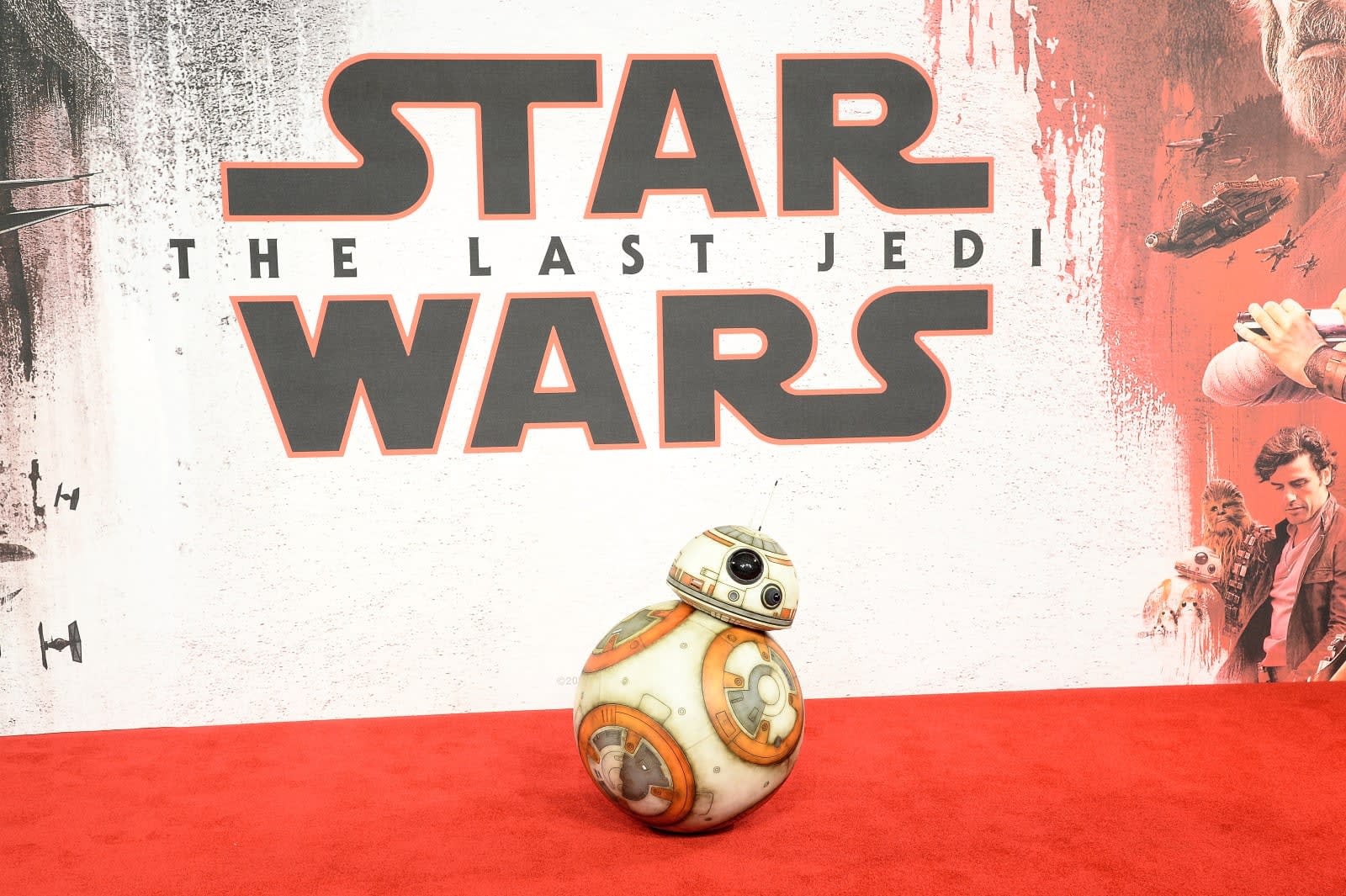 With Star Wars: The Last Jedi hitting theaters across the world this week, moviegoers will finally be able to witness the new space adventures the franchise consistently delivers. However, actual space explorers will also get the chance to enjoy the film in zero-gravity after NASA revealed that it'll screen The Last Jedi aboard the International Space Station (ISS).

Space reporter Robin Seemangal first confirmed the news in a tweet, which was backed up by NASA Public Affairs Officer Dan Huot in a statement given to Inverse: "[I] can confirm the crew will be able to watch it on orbit. Don't have a definitive timeline yet. They typically get movies as digital files and can play them back on a laptop or a standard projector that is currently aboard."

I received confirmation from Disney and NASA sources that the crew aboard the International Space Station will be screening Star Wars: The Last Jedi.

Movie screenings are a regular thing aboard the ISS, as evidenced by a Freedom of Information request submitted by Gizmodo last year. There were more than 500 films in total, with Star Wars and Star Trek movies proving popular. The list also included other space-themed or science fiction titles like Moon, Blade Runner, Terminator 2, Armageddon, The Matrix and both versions of Total Recall.

Via: Gizmodo
Source: Inverse
In this article: av, entertainment, ISS, NASA, space, starwars, thelastjedi
All products recommended by Engadget are selected by our editorial team, independent of our parent company. Some of our stories include affiliate links. If you buy something through one of these links, we may earn an affiliate commission.