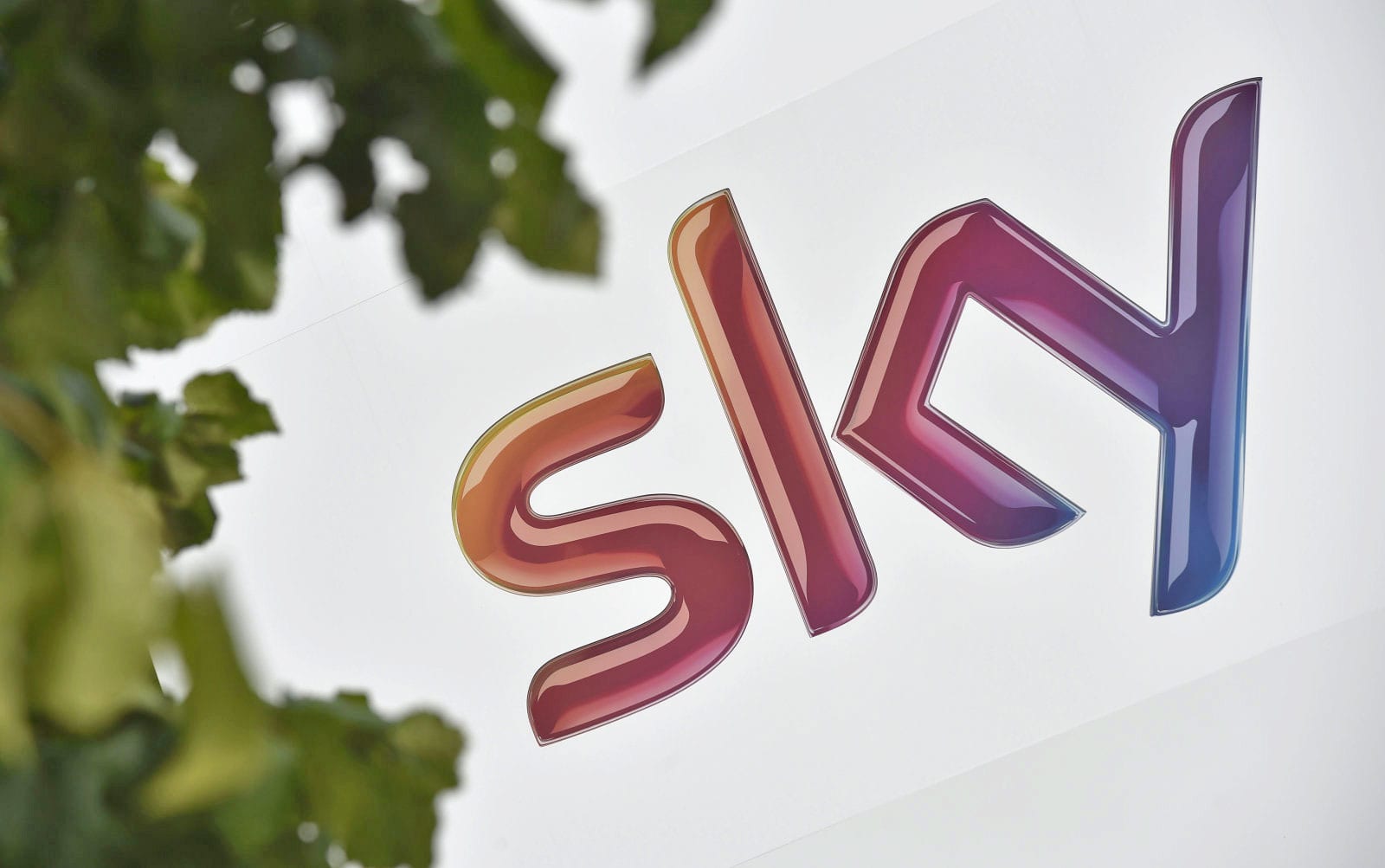 As UK consumers have become more confident with streaming services and accessing content via a low monthly subscription, UK broadcasters have been forced to take notice. These days, the all-you-can-eat package is no longer the de-facto option, with companies like Sky choosing to split bigger content bundles into more bitesize options.

In July, it broke up Sky Sports into 10 individual channels, allowing sports fans to pay only for the sport they actually wanted to watch and chop and change whenever it suits. Now, it's bringing the same flexibility to traditional TV.

The new packages, first reported by Pocket-lint, shake out like this. Gone are the Original, Variety and Box Sets bundles, which have been replaced by the Entertainment package, which costs £20 a month. While that sounds like a downgrade, the Entertainment package provides 350 channels, compared to the 270 offered by the previous three combined. From there, it's a case of adding extra bundles depending on your taste.

Kids, HD channels and Box Sets -- including Game of Thrones and other Sky-exclusive shows -- cost £5 per month each. Sky Cinema and Sky Sports can be added too, but they start from £10 and £18 respectively. However, with the package add-ons, they can be subscribed and canceled on per-month basis, which sidesteps Sky's traditional 18-month sign-up period.

While the new bundles will likely appeal to new customers, Sky subscriptions still bring with them a certain layer of complexity. The Entertainment package is locked to an 18-month contract and the fact that subscribers must pay £5 a month for HD channels in 2017 is actually hilarious.

Via: Pocket-lint
In this article: av, bundles, channels, entertainment, sky, TV
All products recommended by Engadget are selected by our editorial team, independent of our parent company. Some of our stories include affiliate links. If you buy something through one of these links, we may earn an affiliate commission.