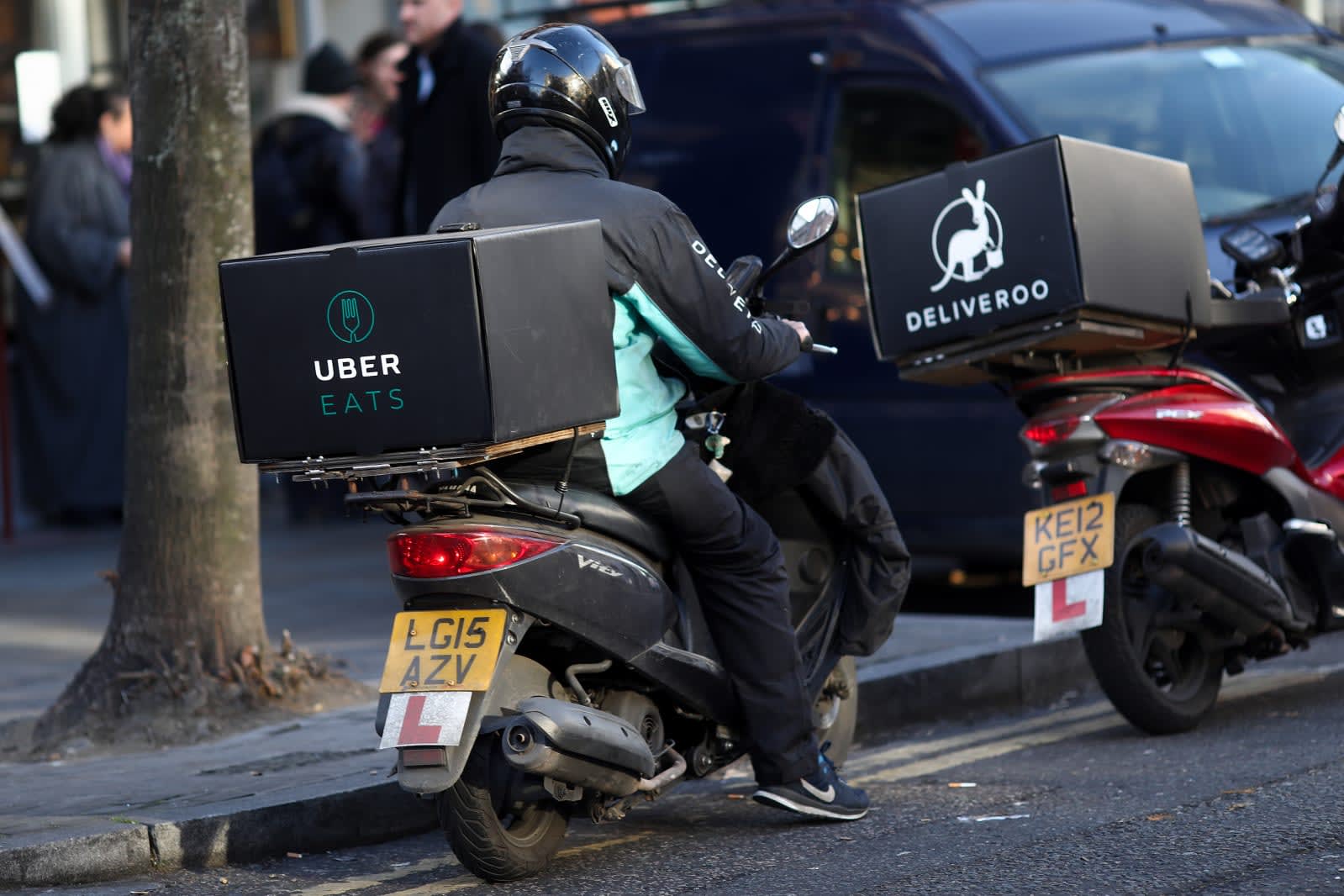 Uber Eats only just turned two years old, but like other "gig economy" businesses, it's facing scrutiny over how it classifies workers. In Europe, the company is partnering with Axa to offer couriers an insurance package that covers accidents, hospitalization, property damage and third-party injury across nine countries. Starting January 8th next year, the company says all couriers with an active account -- even if they work for a third-party -- will be covered, and Uber is paying for it. Filip Nuytemans, the Uber Eats general manager for Europe said in a statement that "Uber Eats couriers can now enjoy the freedom and flexibility of working on their own schedule with the peace of mind provided by additional security and protection."

On its face, that's a bit friendlier than Deliveroo's offer in the UK, but it's still not making everyone happy. Independent Workers of Great Britain union couriers and logistics secretary Jim Benfield told TechCrunch the move was a publicity stunt, and said that "The offer to cover hospital costs is also meaningless in the UK, where healthcare is free at the point of use. Furthermore, this health insurance will only cover medical costs when injuries are sustained while doing a delivery and doesn't cover the endless hours couriers spend logged on to the app desperately waiting for jobs."

Source: TechCrunch, Reuters
In this article: business, eu, europe, gear, gigeconomy, insurance, uber, ubereats, uk
All products recommended by Engadget are selected by our editorial team, independent of our parent company. Some of our stories include affiliate links. If you buy something through one of these links, we may earn an affiliate commission.