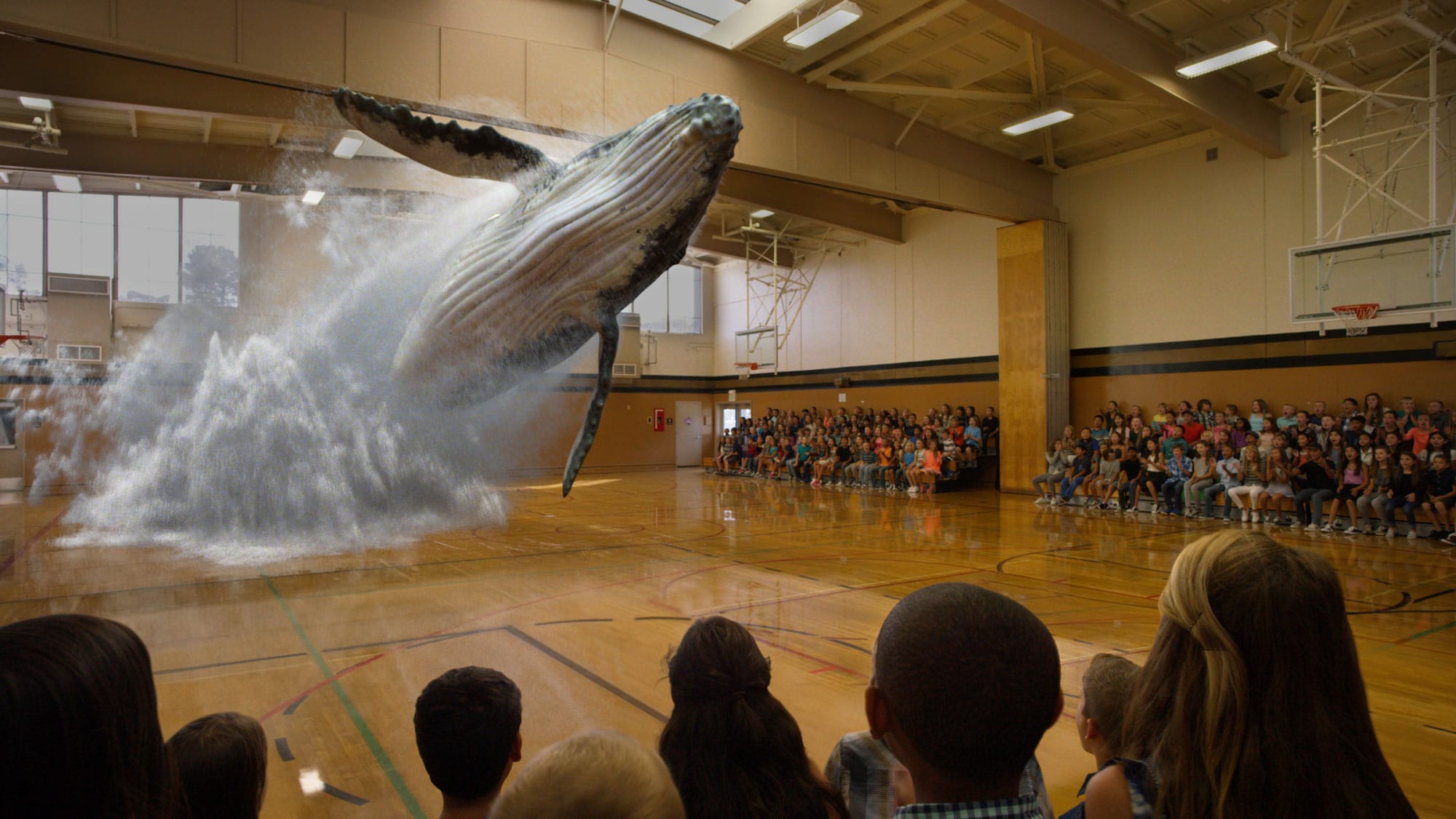 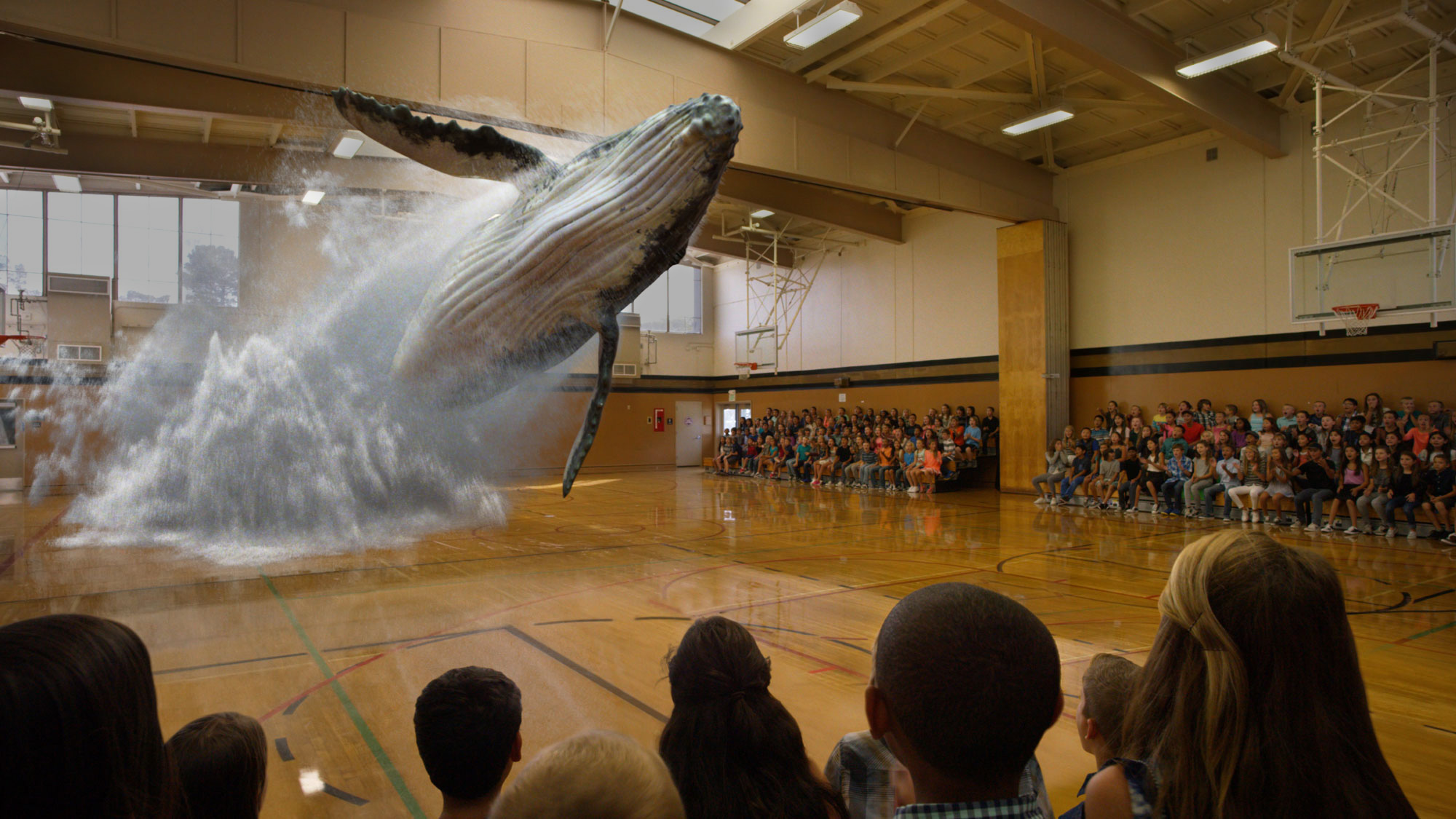 It's that time of year again: the special season when everybody's favorite mythical creature makes its annual appearance. That's right, it's Magic Leap hardware teaser season! Seemingly once a year, the secretive startup reveals what it's been up to, and on Wednesday it revealed renderings of its latest AR headset prototype. The company even deigned to allow a Rolling Stone reporter to take the system for a spin. But for everything that Magic Leap showed off, the demonstrations and teaser materials still raise as many questions as they answer. There's a whole lot about the Magic Leap system that we don't know, so maybe let's hold off on losing our minds about the perceived imminent AR revolution until we do.

But before we get into all the things we don't know, let's take a quick look at the things we do. Magic Leap the company was founded in 2011 by Rony Abovitz, the bioengineer who created the Mako surgical assistance robot. He sold the Mako company for $1.65 billion and used that cash to start Magic Leap and fund it through its first four years. Today the company is valued at almost $6 billion and has raised $1.9 billion in funding to date, despite having shown little more than high-level animations and a few hardware renderings.

The company has spent the past seven years developing the Magic Leap Augmented Reality system. Currently in its ninth iteration, the setup has three components. The "Lightpack" is a pocket computer that Abovitz claims is "something close to like a MacBook Pro or an Alienware PC," which would be incredible, given its relative size in the renderings. Users reportedly can input commands through either hand gestures or the "Control" module. The Lightpack is wired up to the third component, the goggles themselves.

The "Lightware" goggles reportedly utilize translucent cells that the company calls "Photonic wafers," which, according to Abovitz, shift photons around a 3D nanostructure to generate a specific digital light field signal. Basically, a light field is all the light that is bouncing off the objects around us -- "like this gigantic ocean; it's everywhere. It's an infinite signal and it contains a massive amount of information," Abovitz told Rolling Stone.

Abovitz theorizes that the brain's visual cortex doesn't need all that much information in order to actually generate our perception of the world. Therefore, instead of trying to re-create the entirety of the light field, "it just needed to grab the right bits of that light field and feed it to the visual cortex through the eye... We could make a small wafer that could emit the digital light field signal back through the front again," he said.

These are some pretty amazing claims, to be sure. The theories Abovitz is basing the device on are ones that he and a CalTech professor came up with -- theories so radical, as he told Rolling Stone, "we were way off the grid." That's not to say that his theories are unsound, or that the system doesn't work the way he says it does. It's just that there isn't yet any way to independently verify any of these claims.

And some of the claims beg to be investigated. For example, that there's a powerful secondary computer integrated into the Lightware, "which is a real-time computer that's sensing the world and does computer vision processing and has machine learning capability so it can constantly be aware of the world outside of you." That's a whole lot of buzzwords and big promises to pack into a single pair of googles.

And beyond those supposed capabilities, we have practically zero information on how the system actually works. What are the hardware specs, CPU/GPU speeds, and operating system? Will the internal components be upgradable or, like the MacBook Pro's, be sealed, requiring more costly upgrades? What's more, how is the unit powered? What are its energy requirements? Is it fully mobile? What's the battery life? We need more than Abovitz's explanation that "it's got a drive, WiFi, all kinds of electronics, so it's like a computer folded up onto itself." Information on the Magic Leap's availability is just as nebulous. The Magic Leap website states that the SDK will be available in "early 2018," but there has been no word on even an estimated hardware release date. And don't even bother asking about the price. The company was silent about an MSRP during Wednesday's announcement, though Business Insider spoke with sources close to the company in August who claimed the system would retail in the $1,000-to-$1,500 range. But again, those are guesstimates at best.

There are also questions surrounding Magic Leap's demo choices. Of all the major players in technology news, why present this huge piece to Rolling Stone and Pitchfork rather than, say, Wired or CNET? It may well be because the former choices command an older, more affluent readership, which are the people most likely to be buying these things first, given their price. Or perhaps, more worrisome, the company hopes to avoid the harsh scrutiny of the entire tech press corps until the product is practically in the hands of consumers. Apple pulled similar shenanigans earlier this year when it provided a single-day review embargo for the experimental iPhone X.

What's more, we haven't so much as scratched the surface of the societal implications should this technology take hold. Lord, can you imagine somebody driving with these things on? So, again, there's no reason to think that Magic Leap isn't on the up-and-up regarding the capabilities of its headset or the proprietary technology it's built upon. But the company is making some pretty extreme claims, and if they expect the rest of us to pony up $1,500 for a pair of the Snapchat Spectacles' dorkier cousins, they're going to need to provide a more transparent answer than "Trust us, it totally works."

In this article: alienware, AR, AugmentedReality, av, caltech, editorial, gear, hardware, lightfield, Lightpack, Lightware, MacbookPro, magicleap, MagicLeapOne, Mako, MixedReality, opinion, RonyAbovitz, SDK
All products recommended by Engadget are selected by our editorial team, independent of our parent company. Some of our stories include affiliate links. If you buy something through one of these links, we may earn an affiliate commission.