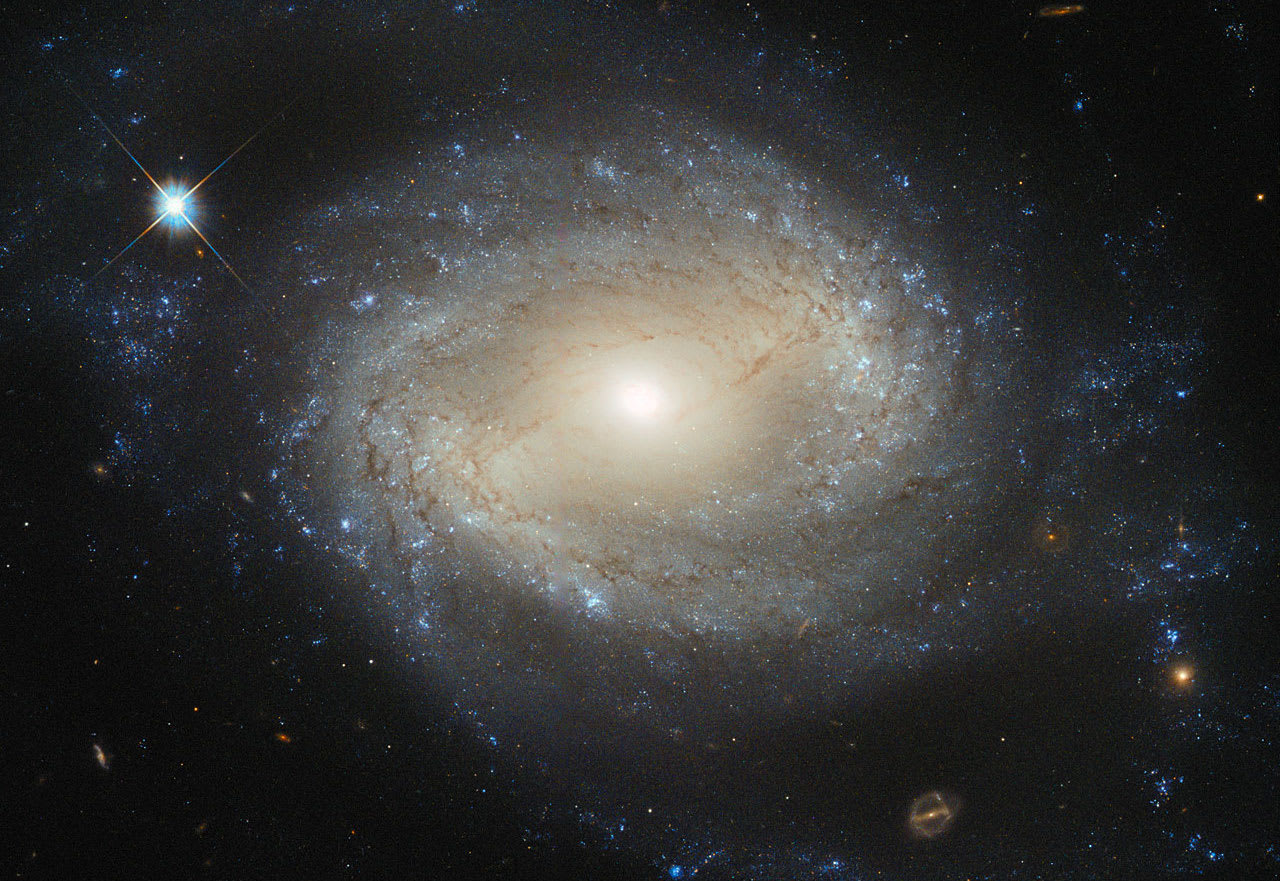 Scientists have suspected for awhile that the supermassive black holes at the center of most galaxies affect the formation of stars within that galaxy. Now, in a study published this week in The Astrophysical Journal, scientists may have found the mechanism for how that happens. A team led by Shelley Wright, a physics professor at the University of California San Diego, found that the winds generated by these energetic stellar objects blow throughout a galaxy and affect the way stars form.

Understanding how our early universe formed and why it grew the way it did is invaluable when it comes to learning our place in it now, so this is a fascinating revelation about galaxy formation. This discovery is from a large set of data on distant quasars, so it will be interesting to see what other results emerge as scientists analyze it further.

Source: Keck Observatory
In this article: quasar, space, supermassiveblackhole, tomorrow
All products recommended by Engadget are selected by our editorial team, independent of our parent company. Some of our stories include affiliate links. If you buy something through one of these links, we may earn an affiliate commission.