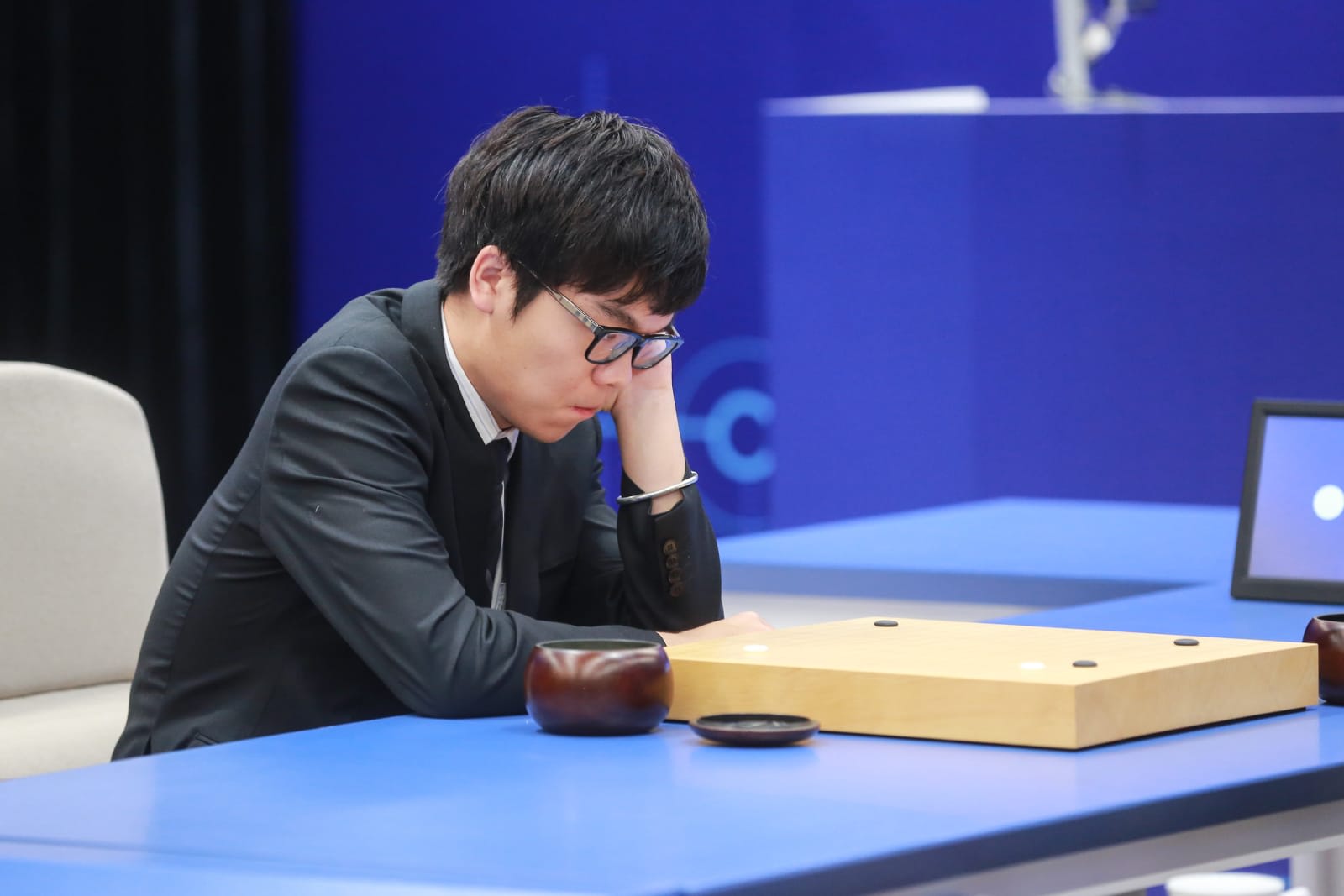 Back in May, AlphaGo from Google, an AI algorithm that is part of DeepMind, defeated the human world champion Ke Jie in a three-part match. After it was over, Jie vowed never to play a computer again. But apparently something has changed his mind because Chinese news sources report that Jie will once again play an artificial intelligence at an AI tournament to be held in China in April 2018.

Ke Jie is one of the tournament's ambassadors, and he will play against the AI Tianrang. Normally, a human representative places pieces on behalf of the AI, but in this case, a robotic arm developed by Fuzhou University will fulfill that role. Tianrang previously ascended to the semi-finals of Japan's AI Go tournament, called AI Ryusei, earlier this month. Tencent's AI was the ultimate winner of that tournament.

The complement of AI competitors for the Chinese tournament are Tianrang (Shanghai), DeepZenGo (Japan), CGI (Taiwan) and more. Google DeepMind's AlphaGo has since retired from competition, so it will not be playing in the tournament.

Via: BBC
Source: NetEase
In this article: deepmind, go, google, kejie, robots, tomorrow
All products recommended by Engadget are selected by our editorial team, independent of our parent company. Some of our stories include affiliate links. If you buy something through one of these links, we may earn an affiliate commission.