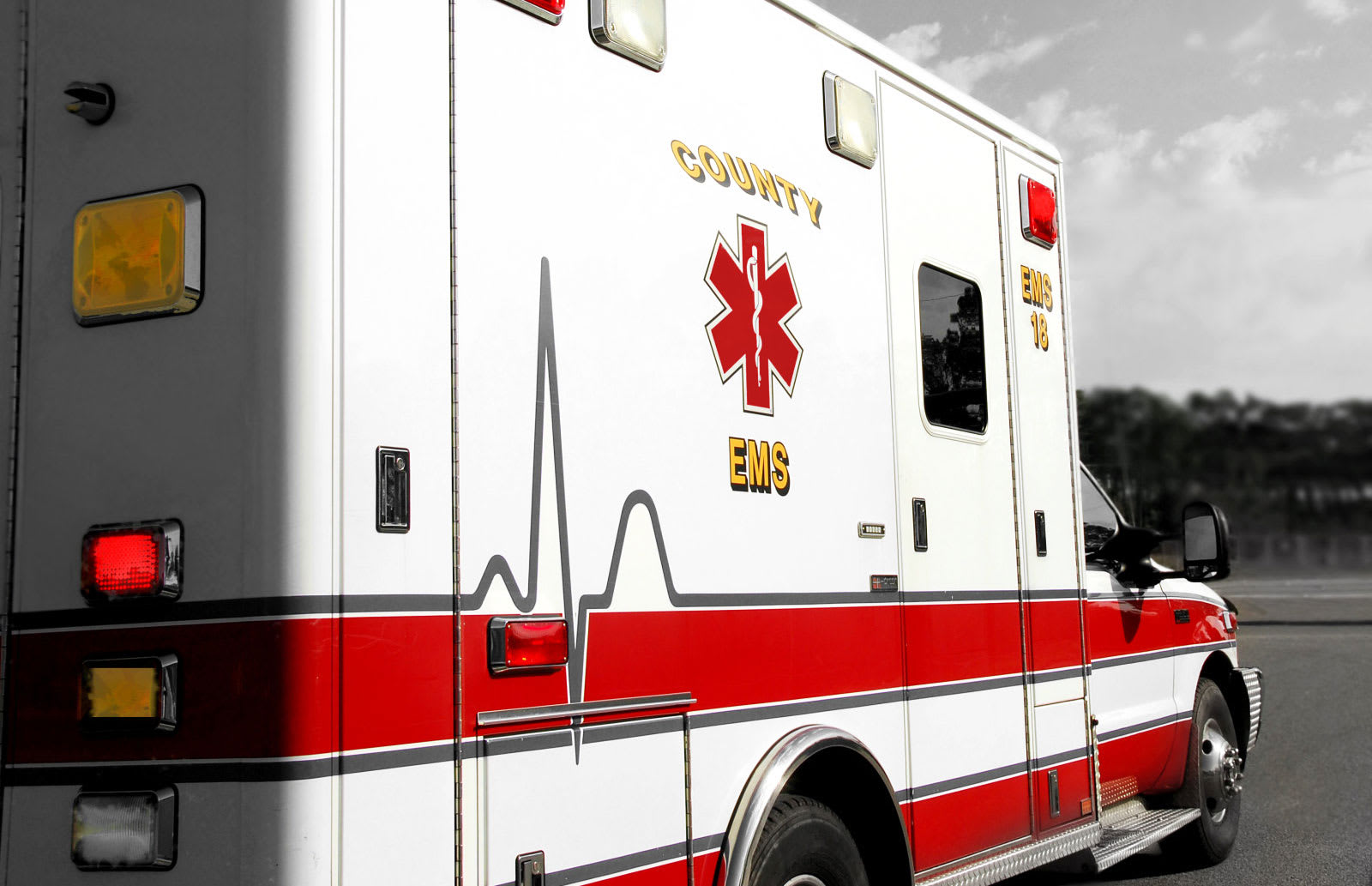 FirstNet, the nationwide broadband network for first responders, will be the official public safety network for all 50 US states. The network has been a very long time coming. Having been initially proposed following the 9/11 attacks, the FCC approved LTE to be the standard on which it would function back in 2011. In March, AT&T was selected by the First Responder Network Authority to build and run the network and in June, the company began sending its plans to state governments for review. States had until yesterday to decide whether they would opt in or out of the program and all 50 decided to approve it. Washington DC, Puerto Rico and the US Virgin Islands also opted in while American Samoa, Guam and the Northern Mariana Islands have until March 12th to make their decisions.

The FirstNet program will be funded by success-based payments from the First Responder Network Authority that will total $6.5 billion over the next five years and AT&T says it will contribute around $40 billion over the next 25 years as it builds and manages the network. FirstNet will give first responders dedicated access to LTE coverage and starting today the network will run on AT&T's existing LTE infrastructure. Next year, the company will expand the network, adding Band 14 spectrum -- the spectrum specifically licensed for FirstNet -- on tens of thousands of towers across the country. "The full FirstNet experience will come to life over the next 5 years. And as it does, we'll continue to explore upgrades -- like 5G -- that will give first responders the best connection on their own network dedicated to them when they need it," AT&T said in a statement.

Via: Reuters
Source: AT&T
In this article: 5g, att, band14, broadband, firstnet, firstrespondernetworkauthority, FirstResponders, gear, internet, LTE, PublicSafety, services
All products recommended by Engadget are selected by our editorial team, independent of our parent company. Some of our stories include affiliate links. If you buy something through one of these links, we may earn an affiliate commission.