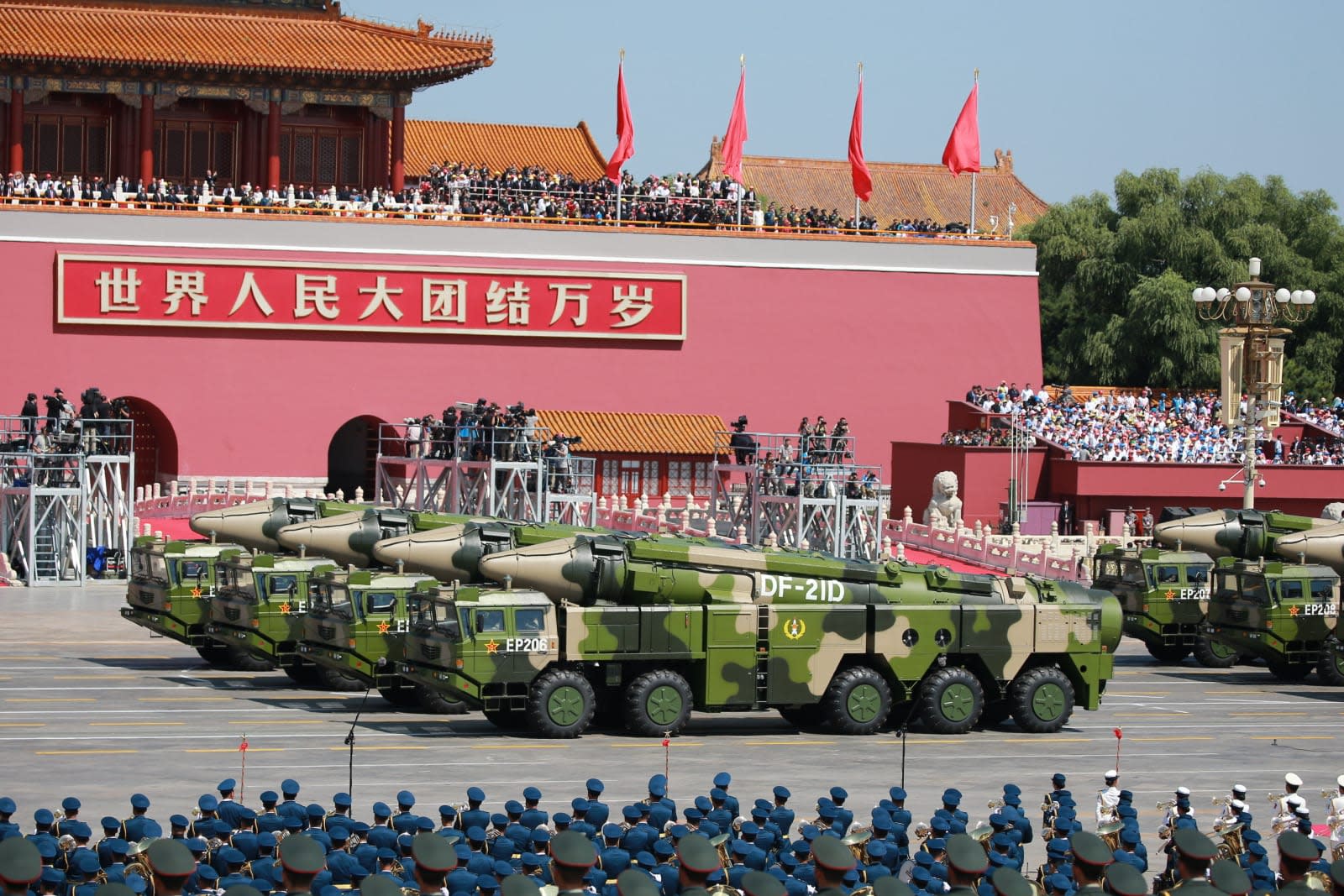 A US government source told The Diplomat this week that China has conducted flight tests of a missile equipped with a hypersonic glide vehicle (HGV). Two tests of the HGV, a model known as the DF-17, took place in November and China is understood to have conducted a number of other tests of experimental HGVs throughout 2014 and 2016. The DF-17 is thought to have a range of between 1,800 and 2,500 kilometers and represents a new kind of weapon system, one that the US and Russia are also developing.

The source told The Diplomat that the DF-17 is expected to be put into operation in 2020.