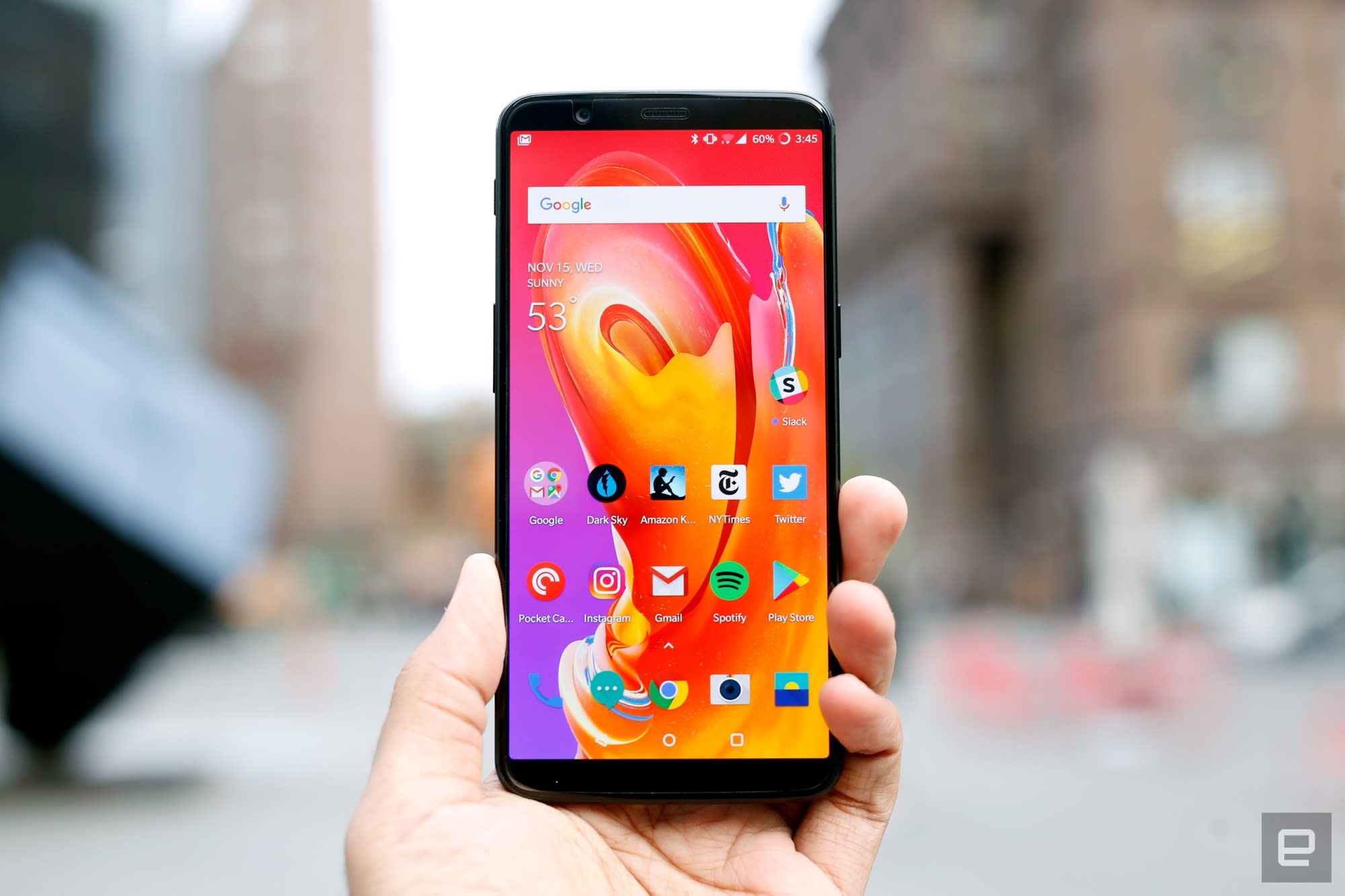 Were you disappointed that the OnePlus 5T launched with Android Nougat despite Oreo having launched weeks earlier? You can rectify that today, if you're willing to experiment. OnePlus has posted an open OxygenOS beta that brings Oreo's features to the 5T. You now have Android 8.0 staples like picture-in-picture viewing and autofill text. The launcher also has a few tweaks, including the merger of app shortcuts and icon options as well as the option of uploading brag-worthy photos to Shot on OnePlus.

As with the OnePlus 5 Face Unlock beta, you won't want to install this if you absolutely depend on a glitch-free phone. And be sure to back up your info if you decide to revert back, since you'll have to wipe the slate clean. So long as you can live with those caveats, though, you won't have to look on with envy as your Pixel-toting friends enjoy Oreo's perks.

In this article: android, android8.0, androidoreo, beta, gear, mobile, oneplus, oneplus5t, openbeta, oreo, oxygenos, smartphone
All products recommended by Engadget are selected by our editorial team, independent of our parent company. Some of our stories include affiliate links. If you buy something through one of these links, we may earn an affiliate commission.