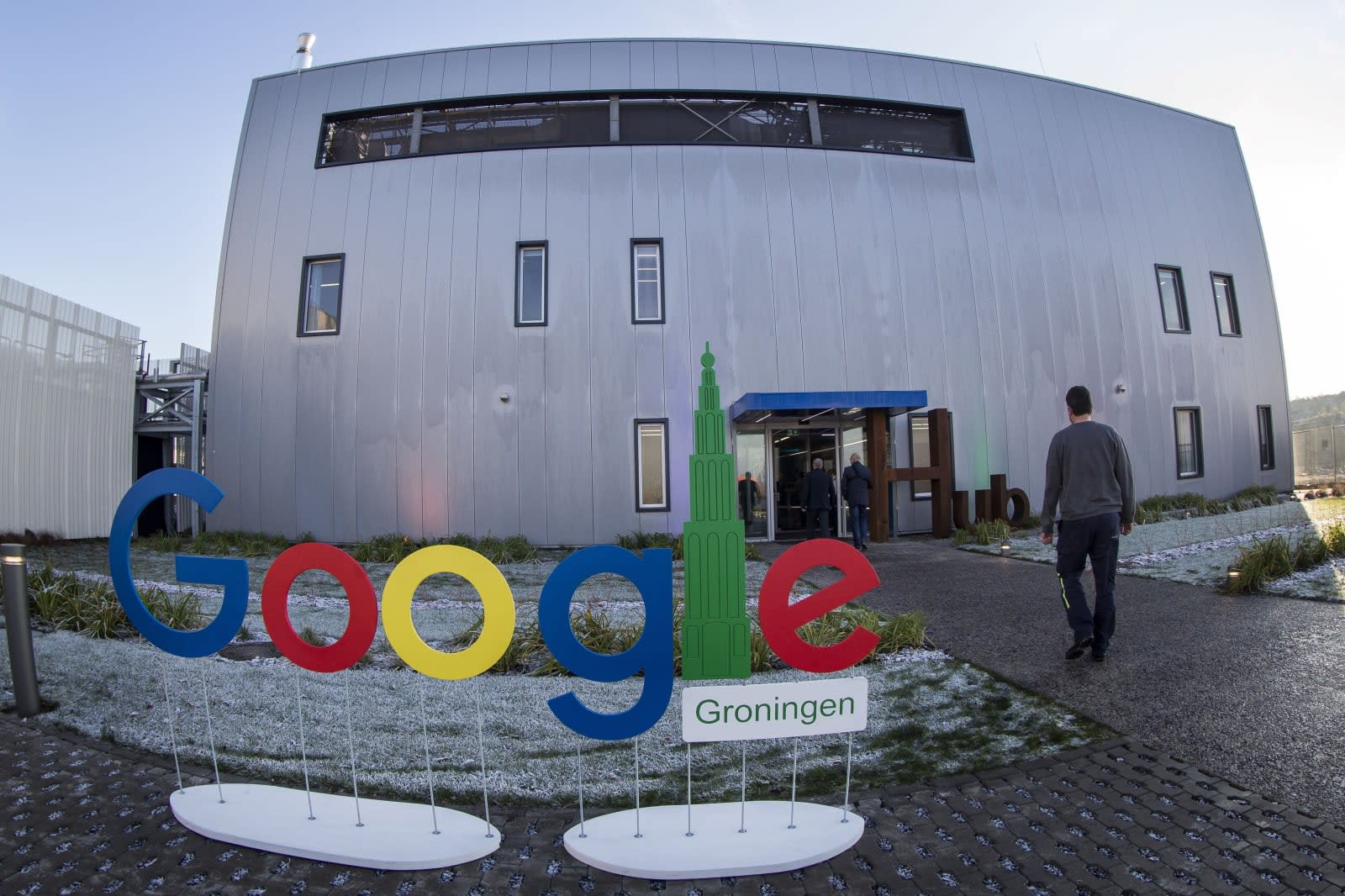 Just how much money do tech companies shelter from taxes? Quite a lot, according to the Dutch. Newly published Netherlands regulatory filings show that Google shielded €15.9 billion (about $19.2 billion) in 2016 using the popular "Dutch Sandwich" tax trick, saving it about $3.7 billion in taxes. The maneuver involves shifting revenue from an Irish subsidiary to a Dutch firm with no staff, and promptly moving the funds to a Bermuda mailbox owned by another Ireland-listed company. And this practice isn't slowing down -- Google moved 7 percent more cash through this approach in 2016 than it did a year earlier.

Google defended the practice in a statement to Bloomberg, reiterating its position that it "pay[s] all of the taxes due and [complies] with the tax laws in every country we operate in around the world."

The statement is technically accurate, as it's honoring local laws. However, the statement sidesteps the main concern: that companies like Google, Apple, Facebook and Microsoft are using tax loopholes that obey the letter of the law, but not the spirit of it. Governments in Europe and the US have argued that tech firms are depriving countries of expected tax revenue and have taken numerous steps to reclaim that money, including closing loopholes (Ireland's closes in 2020) and finding new taxation methods.

These efforts won't necessarily lead to a flood of income. Companies like Apple have already moved their money to other tax havens to keep shielding their profits from taxes. However, disclosures like these could increase the pressure for legal reforms by showing just how much these companies could be contributing to local economies.

In this article: business, dutchsandwich, gear, google, government, internet, netherlands, politics, regulation, tax, taxes
All products recommended by Engadget are selected by our editorial team, independent of our parent company. Some of our stories include affiliate links. If you buy something through one of these links, we may earn an affiliate commission.