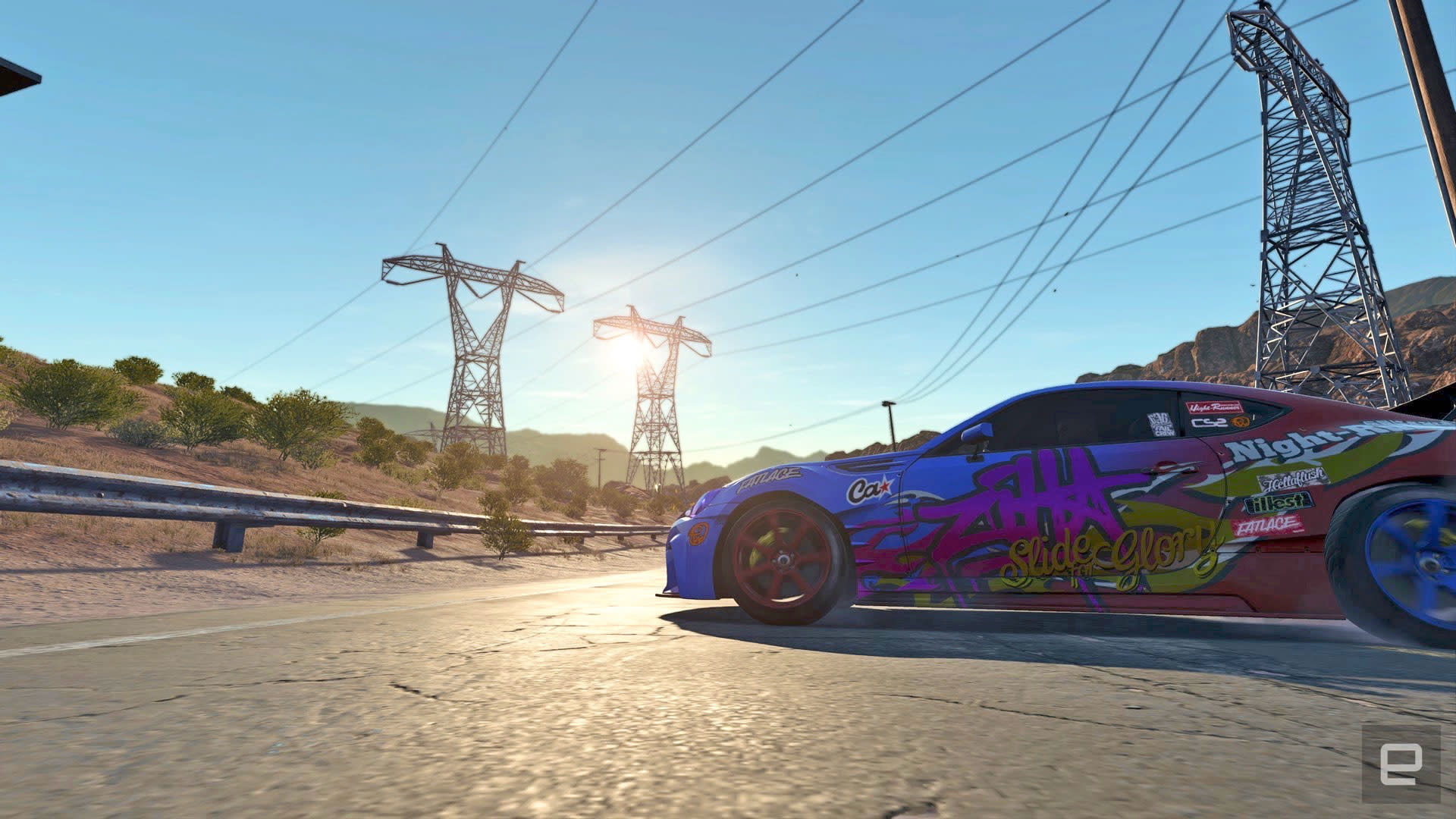 EA and Ghost Games know Need for Speed: Payback got a rather cold reception on launch, and they're continuing to rehabilitate its image -- in this case, by bringing back a feature from the previous game. The creators have revealed that they're adding an online free roaming mode to the game sometime in 2018, echoing a feature from the 2015 Need for Speed release. You can technically roam around now while waiting for a lobby to fill up, but this should let you drive to your heart's content.

The feature will be free for everyone, the team said.

It's not certain if this was always in the cards or an after-the-fact addition. However, it is an acknowledgment that dropping a major online feature of the previous game probably wasn't the greatest idea. NFS games aren't typically known for deep, thought-provoking single-player storylines, so Payback only had so much to do if you'd finished (or just didn't care for) its solo mode. While this isn't likely to sell you on the game if you weren't interested before, it might encourage a closer look if you've been at least mildly intrigued.

In this article: av, ea, gaming, ghostgames, internet, multiplayer, needforspeed, needforspeedpayback, personal computing, personalcomputing
All products recommended by Engadget are selected by our editorial team, independent of our parent company. Some of our stories include affiliate links. If you buy something through one of these links, we may earn an affiliate commission.