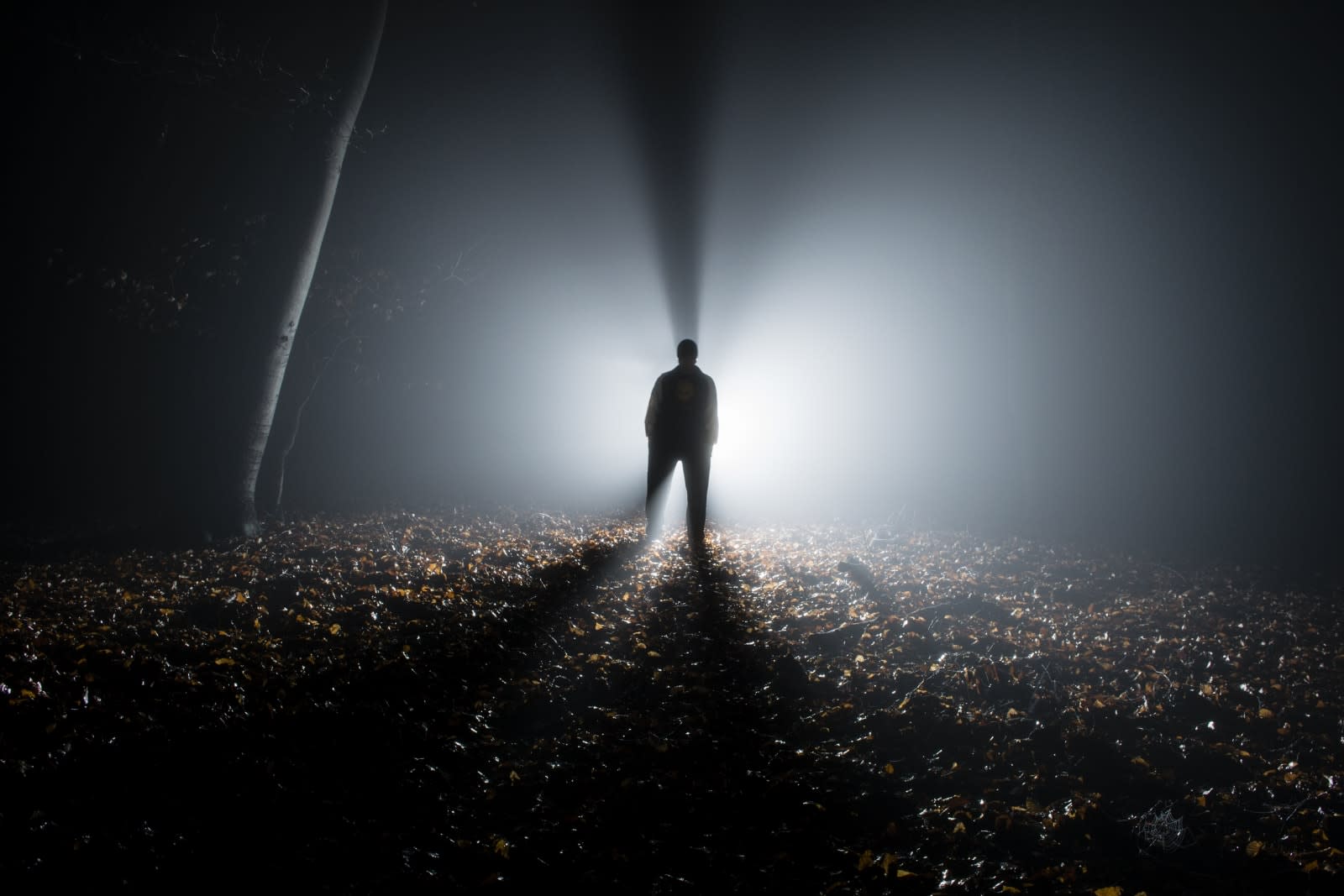 I suppose it's better that the first internet-inspired meme to hit theaters will be the Slender Man instead of Grumpy Cat (whose movie was straight to video, chumps!), but creepy copypasta from the internet's teenage days sounds like a terribly thin base for, y'know, a feature-length production. But some industry exec's kid probably got spooked from a Slender Man thing once and idea-strapped Hollywood decided to spend money adapting web-bred spoopiness into a horror flick. Behold, the trailer for Slender Man.

It looks...well, like a lot of the low-budget horror the film industry craps out in hopes of scoring the next Paranormal Activity. Slow tracking shots of woods with haunting music, lost girl, spooky shadows, desaturated hospital shots, quickly-edited monochrome clips of disturbing things like maggots and artificial insemination (?). And then, at the end, a shadow of the titular tall boy himself.

Why not mine the dregs of late-2000s SomethingAwful forums for film ideas? (Aside from two imaginative preteens claiming that the Slender Man pushed them to attempt murder back in 2014.) Sure, the sinister character inspired a lot of connected fiction (a la Lovecraft) and a few video games, but like Jaws, Slender Man is spookiest when he's a creeping menace humming in the background of lo-fi content: The collaborative culture around the character is scarier than the figure alone. We'll have to see whether that terror holds when he's CGI'd onto a high-definition theater screen.

In this article: av, creepy, creepypasta, entertainment, film, slenderman, trailer
All products recommended by Engadget are selected by our editorial team, independent of our parent company. Some of our stories include affiliate links. If you buy something through one of these links, we may earn an affiliate commission.