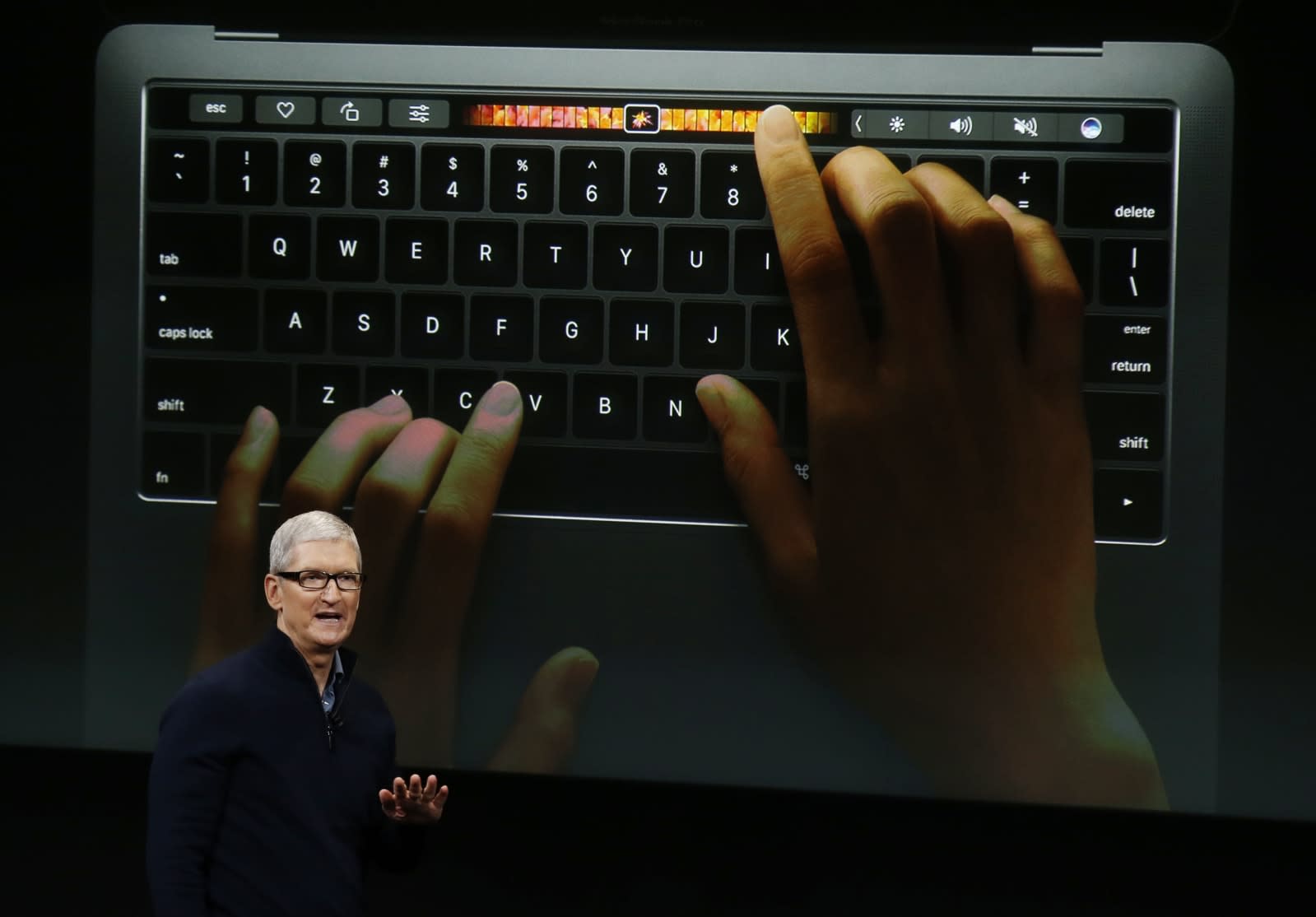 The recently disclosed bugs that affect so many modern CPUs are an issue on Apple platforms as well, and tonight the company explained how it's dealing with them. In a new support page, Apple confirmed it has included "mitigations" for Meltdown in iOS 11.2, macOS 10.13.2, and tvOS 11.2, while watchOS is unaffected. The other exploit, Spectre, it will address in a few days with an update to the Safari browser on macOS and iOS, with other fixes to follow.

According to Apple, its Meltdown updates have resulted in "no measurable reduction" in performance. As far as its still-unreleased Safari tweak, the company says that on Speedometer and ARES-6 benchmarks there's no noticeable change in performance and a hit of less than 2.5 percent on the JetStream browser benchmark.

In this article: apple, gear, security
All products recommended by Engadget are selected by our editorial team, independent of our parent company. Some of our stories include affiliate links. If you buy something through one of these links, we may earn an affiliate commission.