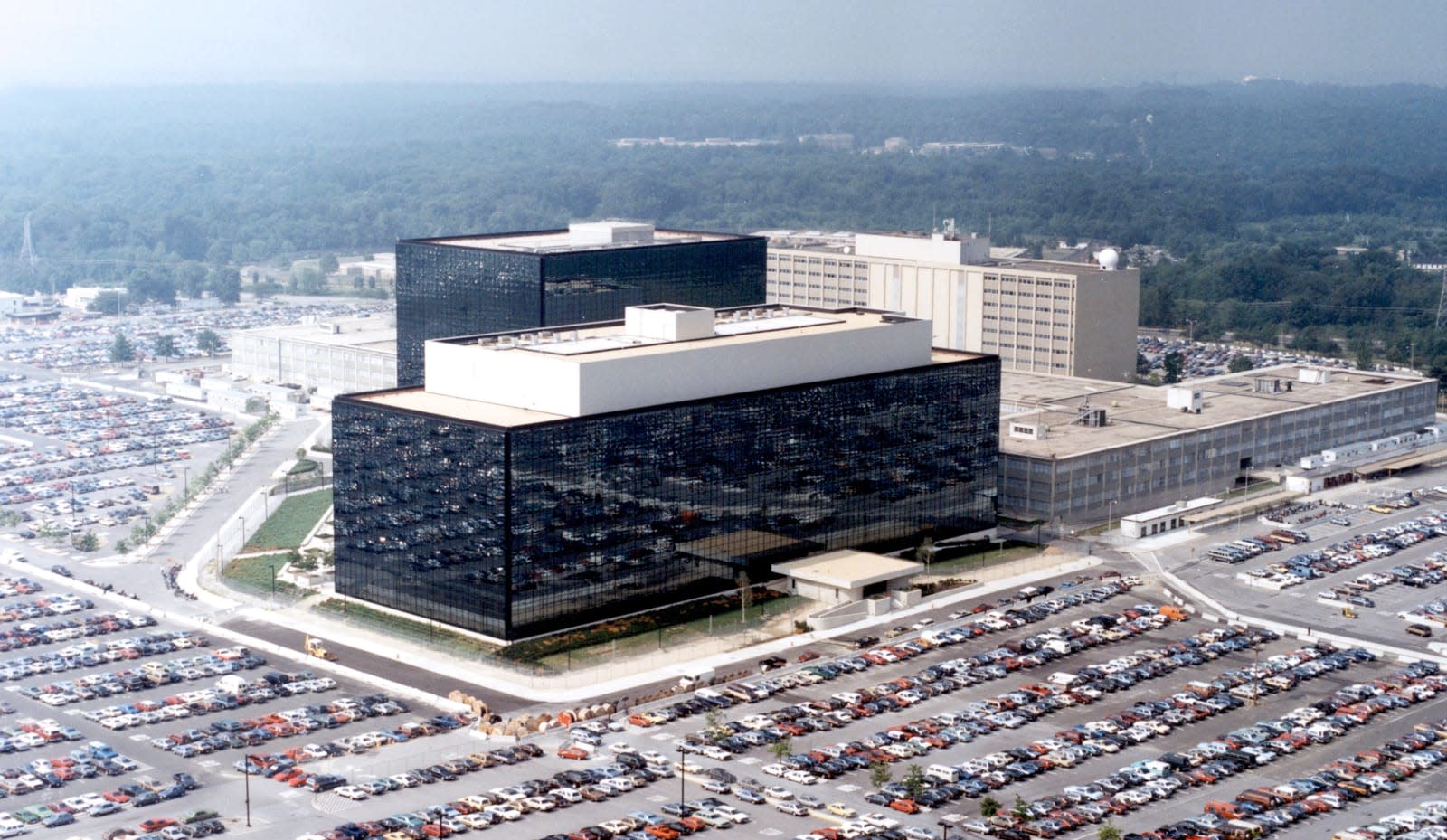 Harold Martin, the former US National Security Agency contractor accused of stealing classified information, has agreed to plead guilty to his charges. According to court filings posted on Wednesday, Martin will plead guilty to one count of wilful retention of national defense information and could face up to 10 years in prison on the single count.

Martin, who spent 20 years working for intelligence agencies with top-level security clearance, was indicated in February last year after authorities seized 50 terabytes of data from his home in October 2016. Officials say this could be the biggest heist of US government secrets in history, although it's not yet clear what Martin did with the stolen data. At the time of his arrest he was working for Booz Allen Hamilton Holding Corp., the same firm Edward Snowden was working for when he leaked top secret files to the press in 2013.

The court filings say that Martin is due to plead guilty at a federal court in Baltimore on January 22nd, has not yet struck a plea deal with prosecutors and could still be tried on 19 further counts in the indictment. His lawyers will have their work cut out for them, as they had previously stated that Martin didn't intend to use the data for nefarious purposes, but that he was simply a "compulsive hoarder."

In this article: breach, data, HaroldMartin, heist, NSA, politics, security, theft, hidden:vv_09x16:271b5ba8-86d3-3249-8282-ce18aaacfa3f, hidden:vv_16x09:2f5f6618-a511-3c12-b4fa-0633c16daaab
All products recommended by Engadget are selected by our editorial team, independent of our parent company. Some of our stories include affiliate links. If you buy something through one of these links, we may earn an affiliate commission.