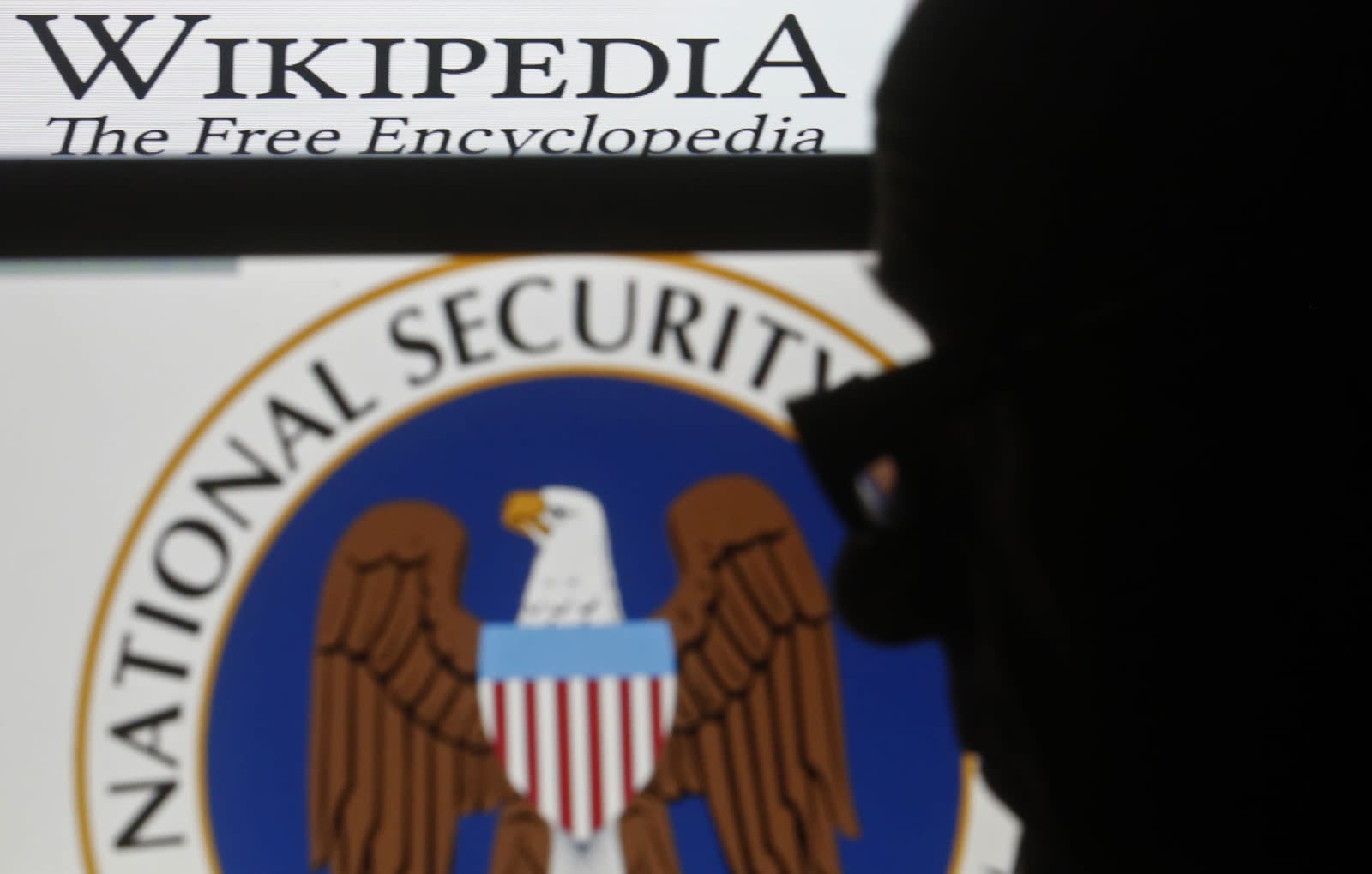 A federal grand jury has indicted former NSA contractor Harold Thomas Martin for what could be the biggest theft of classified materials in the US. According to Reuters, the indictment alleges that Martin has been stealing from NSA, CIA and other intelligence agencies for 20 years as a private contractor with top security clearance. When he was arrested in October 2016, he was working for Booz Allen Hamilton Holding Corp, the same consulting firm that Edward Snowden worked for when he leaked top secret files to the press in 2013. The event forced the company to hire former FBI Director Robert Mueller to audit its security and personnel.

Martin's indictment listed all the documents he was accused of stealing. One document contained "extremely sensitive US planning and operations regarding global terrorists," another contained intelligence on other countries' cyber issues and foreign cyber intrusion techniques. There's also one that details US military operations. All in all, the DOJ believes he took 50 terabytes of classified data.

The investigators who sifted through all the pilfered data and documents discovered in a computer in his home found 75 percent of the hacking tools that NSA used for special operations, as well. Those tools found their way to the internet after a group called Shadow Brokers posted them online. However, Martin wasn't indicted for sharing the info he stole. Authorities apparently couldn't find evidence that he ever had plans to share or sell it, and it's still unclear how Shadow Brokers got their hands on the NSA tools. Martin's lawyers said their client didn't steal from the intelligence agencies to commit espionage -- he was merely a "compulsive hoarder."

In this article: court, culture, hack, lawsuit, NSA, security
All products recommended by Engadget are selected by our editorial team, independent of our parent company. Some of our stories include affiliate links. If you buy something through one of these links, we may earn an affiliate commission.