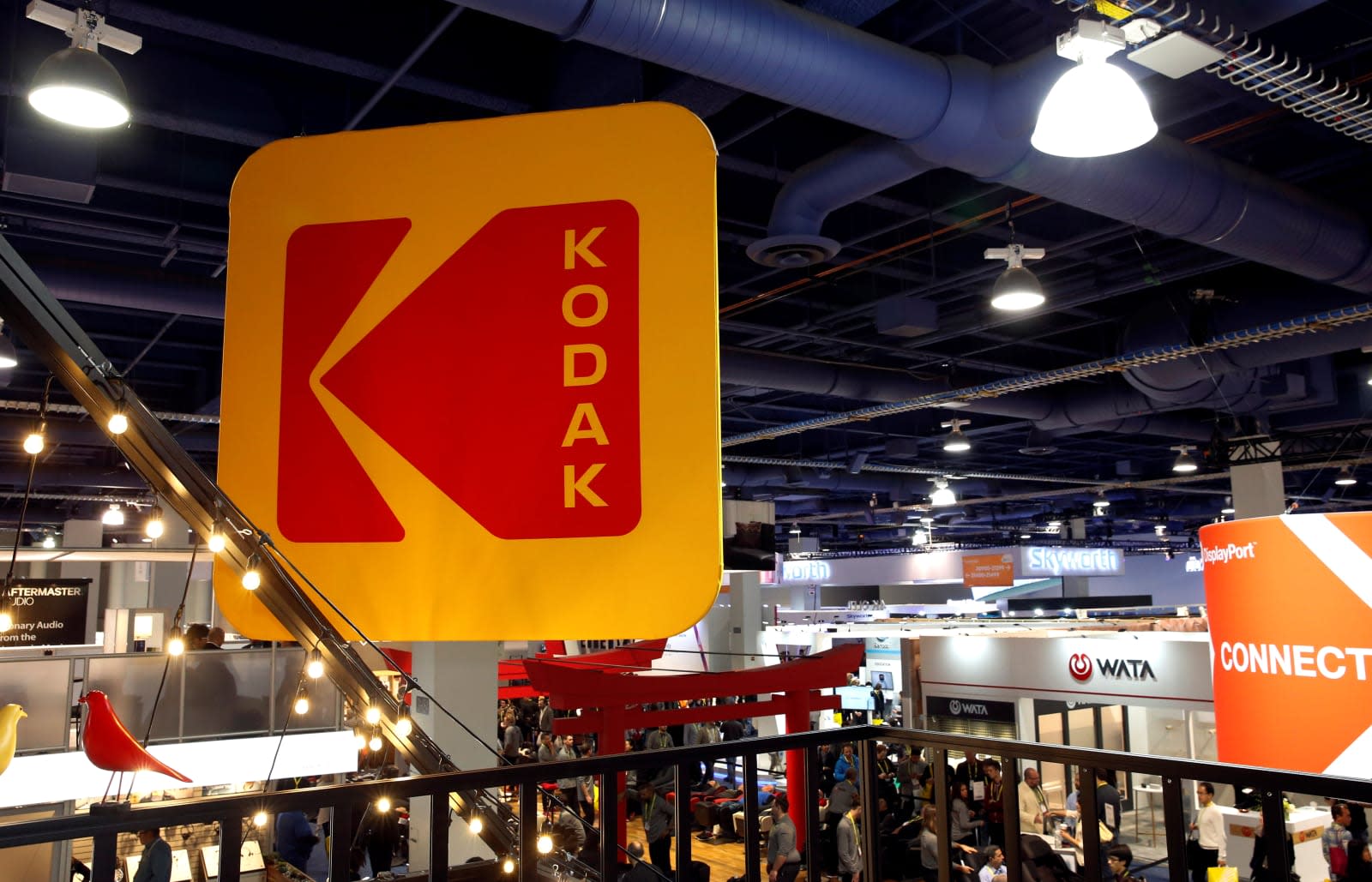 Kodak's big film revival isn't working out as well as planned, which leaves it in a tough spot. How is it going to spark interest and raise a ton of cash in a hurry? Easy -- hop on the cryptocurrency bandwagon. The former legend has partnered with Wenn Digital to launch a KodakOne image-rights platform that takes advantage of KodakCoin, a photo-centric virtual currency. In theory, the monetary format creates a reliable photo economy -- the distributed trust of blockchain ensures you get paid instantly and securely the moment someone buys your pictures. KodakOne, meanwhile, continuously crawls the web looking for copyright violations.

The initial coin offering debuts January 31st for accredited investors in the US, Canada, the UK and a handful of other countries.

There is a practical advantage to Kodak's approach. Ask any pro photographer and they'll tell you that they hate waiting for payments. However, it's no secret that many companies have been using cryptocurrency as a short-term cash grab to keep them afloat, whether or not the business model is sound. You just need to look at Long Island Iced Tea: it tripled its stock price after it announced plans to mine Bitcoin (by using stock offerings, of course) and renamed itself as Long Island Blockchain, but it just dropped the offering and now can't guarantee that its Bitcoin mining will go forward.

KodakCoin won't necessarily suffer the same fate, but it's not just a happy accident that Kodak's stock price more than doubled on the news. The challenge will be proving that there's actually a long-term strategy, not just an attempt to capitalize on a flash-in-the-pan trend.

In this article: blockchain, business, cryptocurrency, currency, drm, gear, ico, initialcoinoffering, internet, kodak, kodakcoin, kodakone, money, wenn, wenndigital
All products recommended by Engadget are selected by our editorial team, independent of our parent company. Some of our stories include affiliate links. If you buy something through one of these links, we may earn an affiliate commission.