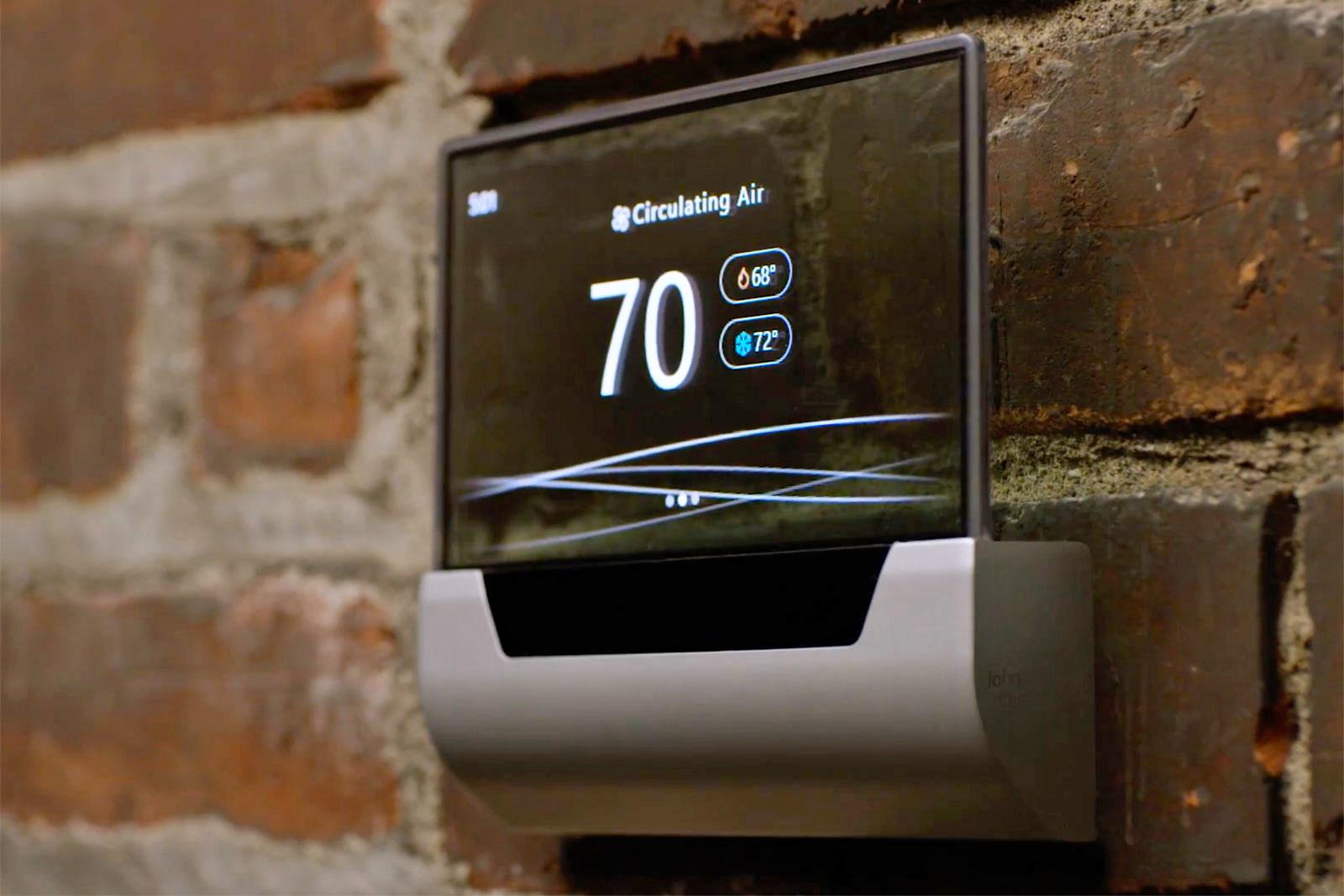 Alexa and Google Assistant are appearing on what seems like every single gadget at CES 2018, but Cortana's absence from the party has made it the butt of jokes. Luckily, Qualcomm has announced that its Smart Audio Platform, which includes microphone, speaker and voice-recognition tech, now supports Cortana. That will make it a lot easier for smart-speaker manufacturers to build devices around the neglected bot, instead of Google and Amazon's more popular platforms.

Microsoft's Cortana has recently landed on Harmon Kardon's Invoke speakers (below) and its own Cortana thermostat. Apart from those wins, however, it's getting badly beaten in its race with Amazon and Google to get voice AI on to gadgets.

The company even made an unusual pact with Amazon to develop tech that would allow Cortana and Alexa to work together by the end of 2017, but that date has come and gone with no word on progress. At the same time, Alexa just stole some (more) of Microsoft's CES 2018 thunder by unveiling a separate Windows 10 Alexa app, which will appear on devices from HP, ASUS, Acer and other companies.

Unlike its rivals, Microsoft has not offered users compelling reasons to use Cortana. At one point, the bot offered song-recognition tech, but that ended when the Groove music service died. And its efforts to get Cortana to its bread-and-butter business clients also took a hit when it dropped a Dynamics 365 integration project.

As with its failed mobile platform, Microsoft's problems also stem in part from its inability to attract third-party developers to Cortana. For instance, while Cortana has just a few hundred skills, Alexa boasts around 25,000, as Mary Jo Foley recently pointed out.

Qualcomm's Cortana announcement is good news for Microsoft, but it'll be tough for it to convince hardware OEMs to choose Cortana over Alexa or Google Assistant -- Harmon Kardon's Invoke is a great-sounding speaker, for instance, but Cortana is its weak point. Microsoft started the voice-assistant race around the same time as its rivals, but it may already be too late to catch up.

In this article: CES2018, Cortana, gear, microsoft, Qualcomm, robots, VoiceAssistant
All products recommended by Engadget are selected by our editorial team, independent of our parent company. Some of our stories include affiliate links. If you buy something through one of these links, we may earn an affiliate commission.