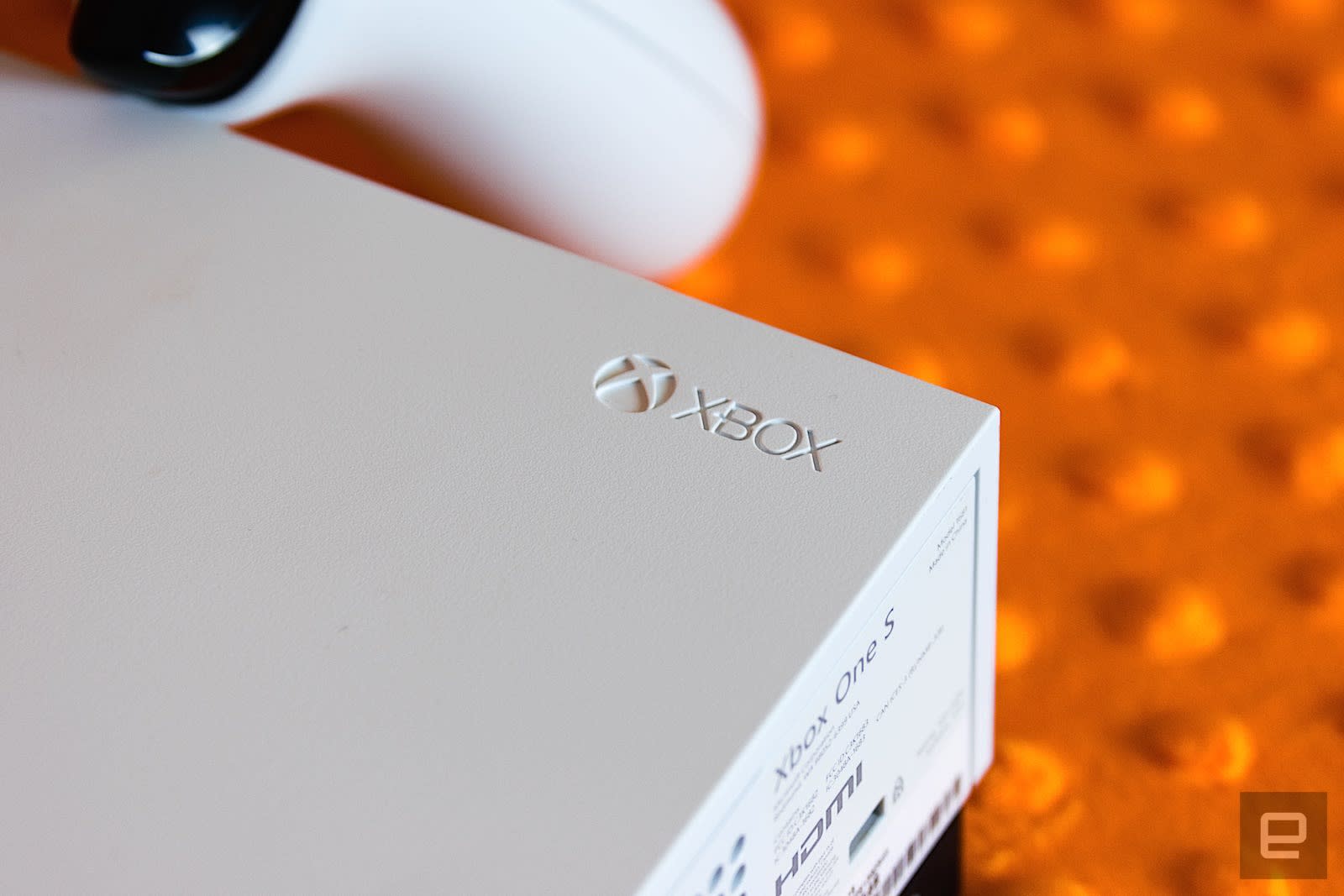 Just over four years later and Microsoft is still adding features to the Xbox One that existed on its predecessor, the Xbox 360. Next up is a do not disturb mode that will "suppress" notifications and tells your friends list you don't want to be bothered, according to a post on Xbox Wire. This should be especially nice for when you just want to kick back and watch a movie or video, or hell even play a game, in peace.

Other incoming features include new ways of tracking Achievement progress and changes to commenting on social feed posts. More granularity for auto-shutdown timing is en route as well, with options that will turn the console off after two, three, four and five hours.

The update is rolling out today for folks who are in the Alpha ring of the Xbox Insider program, and there are further experimental updates coming as well. Everyone else should see the new features over the next few weeks. Maybe game defaults are next so we don't have to select things like manual transmissions in racing games or inverted Y-axis in every single title -- a feature the Xbox 360 launched with over 12 years ago.

In this article: alpharing, av, gaming, microsoft, patch, update, xbox, xbox360, xboxinsider, xboxone
All products recommended by Engadget are selected by our editorial team, independent of our parent company. Some of our stories include affiliate links. If you buy something through one of these links, we may earn an affiliate commission.