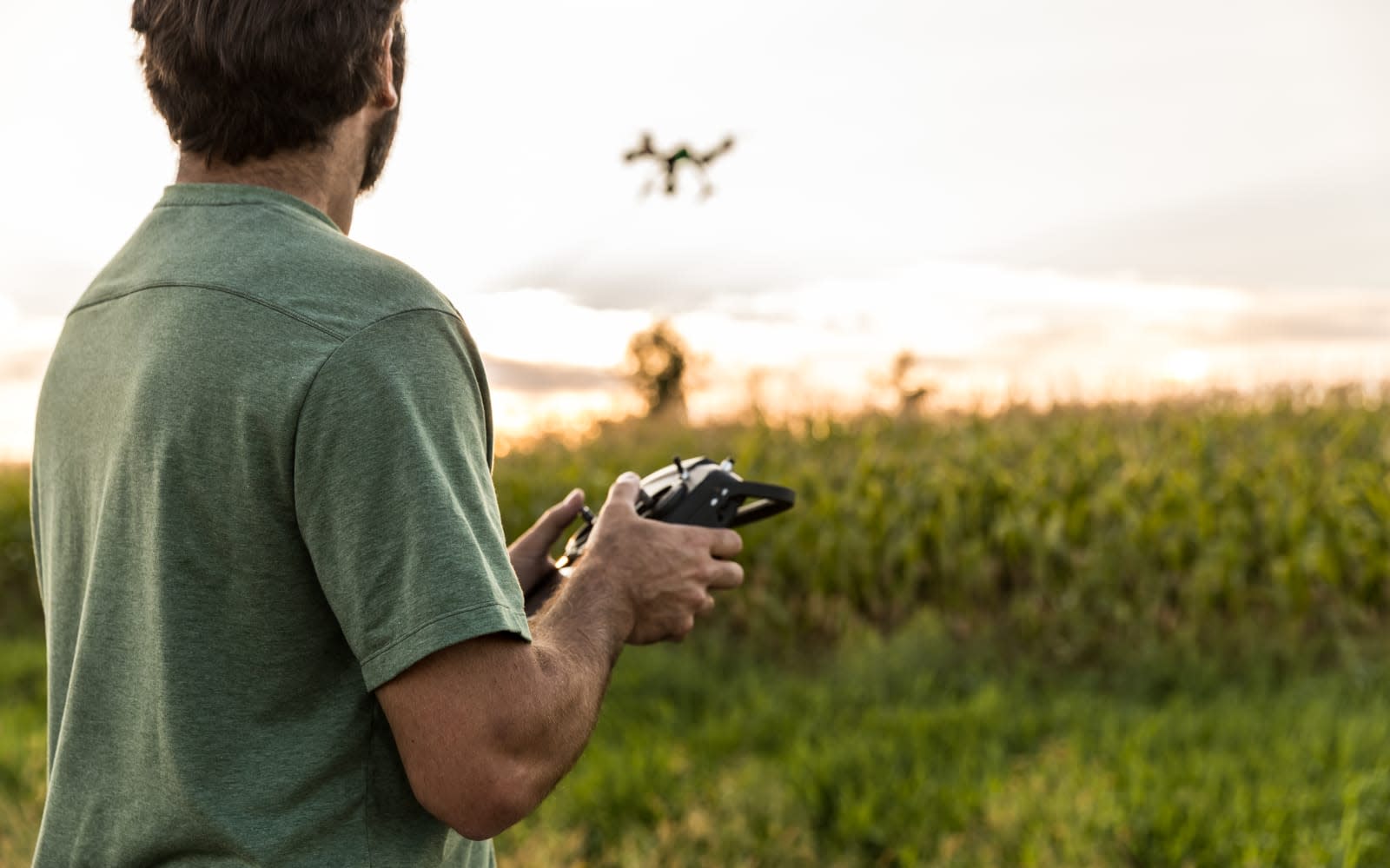 The law is pretty firm when it comes to drunk driving -- and the consequences are obvious. Now, officials are turning their attention to drunk droning. New Jersey has just approved a bill that, if signed by Governor Chris Christie, would make it illegal to fly one under the influence of drugs or alcohol.

Operating a drone with a blood alcohol concentration of 0.08 percent or more (the same legal limit for driving a vehicle) would be considered a disorderly offense under the new rules, and would carry a $1,000 fine and up to six months in prison.

There's been no shortage of drone crash stories in the news in recent times -- one of the most famous being the 3AM crash landing on White House grounds in 2015, thanks to a drunken mishap. Even the army can't get it right. So it's no surprise companies are offering crash insurance for the devices.

The bill, which was approved 65-0, also aims to outlaw other shady drone practices, such as knowingly endangering someone's life or property, harassing wildlife, or messing with the security of a correctional facility. If you're caught doing any of these, you could face up to 18 months in prison and be handed a $10,000 fine. Governor Christie must now sign the bill before leaving office or the legislation is dead, but with at least 38 states considering restrictions on the devices this year, you can expect to see similar laws being rolled out elsewhere soon.

In this article: alcohol, bill, drone, drunkdroning, gadgetry, gadgets, law, legislation, NewJersey, politics
All products recommended by Engadget are selected by our editorial team, independent of our parent company. Some of our stories include affiliate links. If you buy something through one of these links, we may earn an affiliate commission.