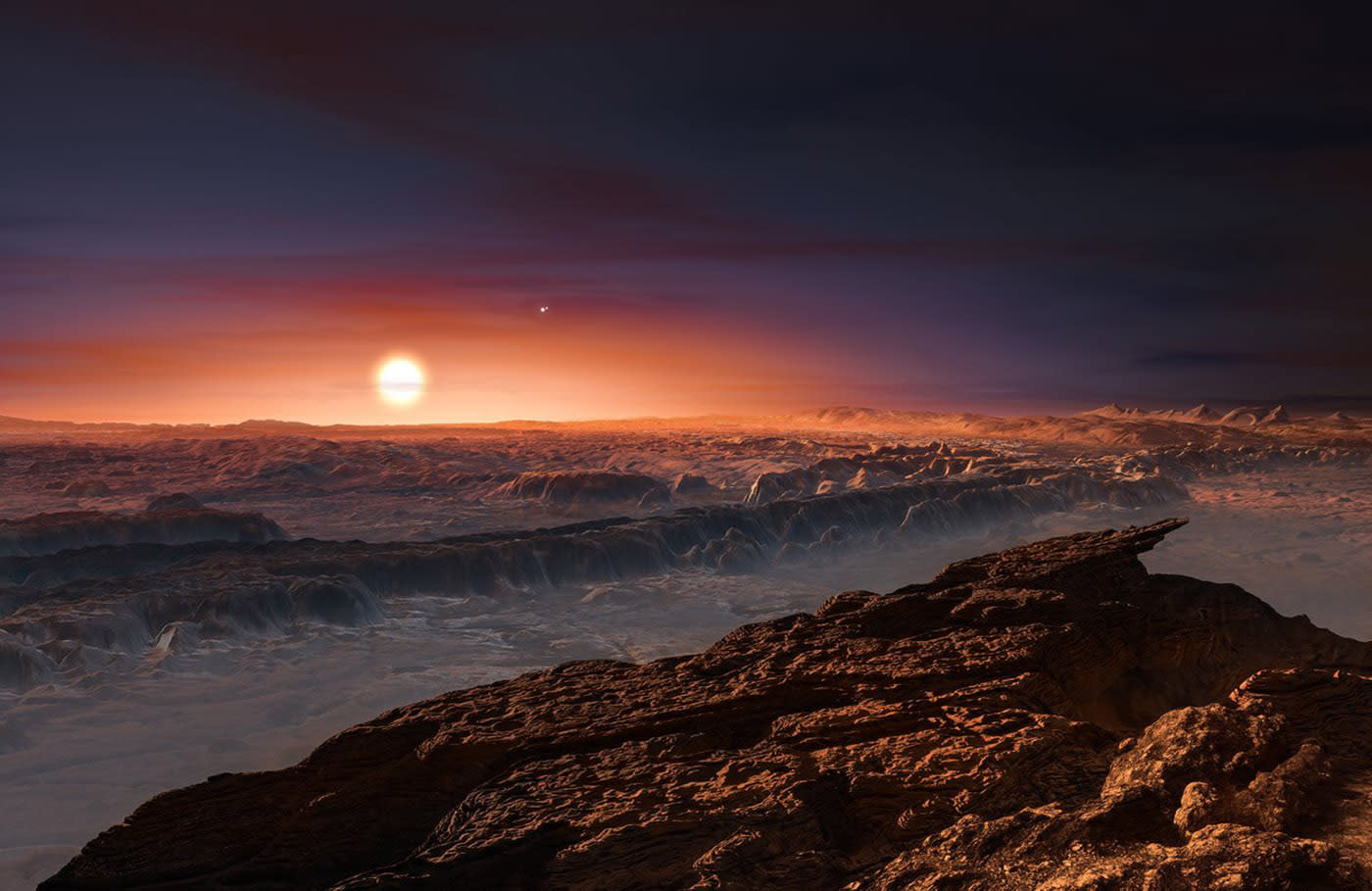 It doesn't take hugely expensive space telescopes like the Hubble and future James Webb Space Telescope to hunt for habitable exoplanets. NASA and the University of Arizona will launch a small telescope the size of a cereal box called the Star-Planet Activity Research CubeSat, or SPARCS, in 2021. The aim is to find so-called M Dwarfs, stars 20 times dimmer than our sun, and see if they emit too much radiation to support life on other worlds.

The telescope is just 9 centimeters, or 3.6-inchs in diameter, and equipped with a camera and two ultraviolet-sensitive detectors. Most stellar ultraviolet radiation is blocked by the Earth's atmosphere, but the orbiting SPARCS, despite its small size, will have a clear view.

"This is a mission to the borderland of astrophysics and astrobiology," Evgenya Shkolnik, principal investigator for the SPARCS mission, told ASU. "We're going to study the habitability and high-energy environment around stars that we call M dwarfs." The SPARCS mission will scan red dwarf stars less than half the size of our sun and with 1 percent of the brightness, like the one at the heart of the Trappist-1 system. Such stars are 20 times more plentiful than yellow dwarfs like our own sun, so there are about 40 billion of them in the Milky Way galaxy.

On top of that, researchers have found that one in four M Dwarfs have a rocky planet within their habitable zones where liquid water could exist. It's also easier for telescopes like Hubble to spot exoplanets around such stars, as the dimming when they pass in front is more more noticeable.

Shortly after the Trappist-1 discovery, however, scientists noticed a big problem. The solar winds on the Trappist-1 star's surface are much more violent than we experience here, so the planets would be bombarded with ultraviolet radiation. Because they're so close to the star, its radiation has probably stripped the planets of their atmospheres and made them uninhabitable.

The SPARCS mission, then, is to see if some, all or most M dwarf stars have equally violent ultraviolet outbursts. Unlike with the Hubble, where astronomers are only given brief windows for observations, scientists will be able to focus it on the same dwarf stars for weeks at a time."Hubble provides us with lots of detail on a few stars over a short time. But for understanding their activity we need long looks at many stars instead of snapshots of a few," Shkolnik said.

The mission will provide insight into habitable star systems, and possibly help researchers figure out where to train the big space telescopes. It'll also help reserachers train future generations of NASA and ESA researchers at ASU and other institutions. "The SPARCS mission will show how, with the right technology, small space telescopes can answer big science questions," Shkolnik added.

In this article: ArizonaStateUniversity, CubeSat, DwarfStars, gear, Habitable, Life, MDwarf, NASA, Radiation, space, SPARCS
All products recommended by Engadget are selected by our editorial team, independent of our parent company. Some of our stories include affiliate links. If you buy something through one of these links, we may earn an affiliate commission.