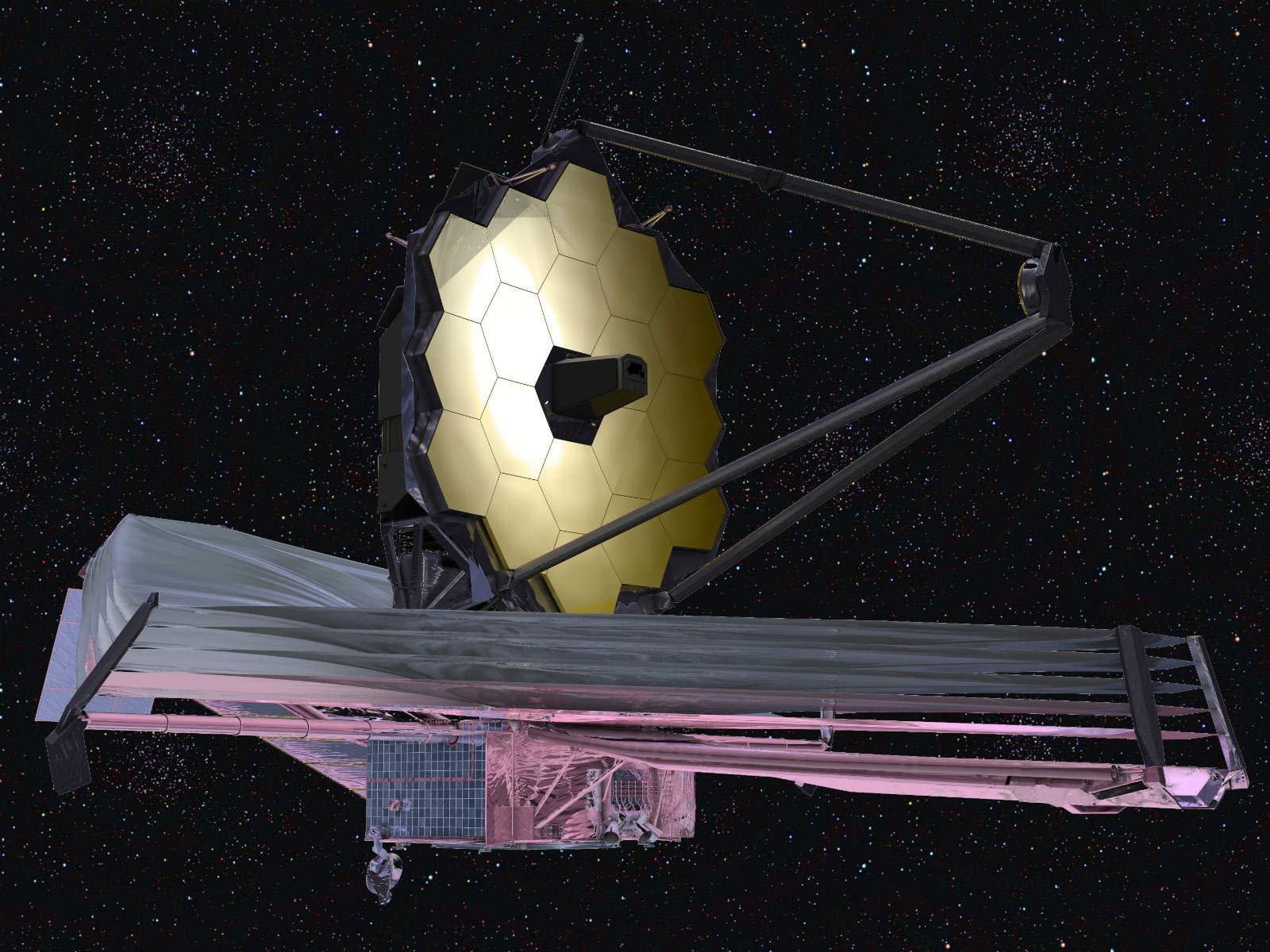 If you're counting down the days until NASA's Hubble replacement takes off, you'll have to count a bit longer. The James Webb Space Telescope was due to launch around a year from now. But, there seems to be (another) holdup. The aeronautics agency is blaming the delay on the remaining integration of spacecraft parts taking "longer than expected." As a result, the launch date is now being pushed to Spring 2019, specifically between March and June of that year. NASA assures that the rescheduled lift off is not due to any "hardware or technical performance concerns."

You see, the Webb's spacecraft is larger and more complex than other vehicles of its ilk. And, specific installations (like the addition of 100 sunshield membrane release devices), and the resulting tests each part requires, is a time-consuming process. NASA says it's coordinated the new launch window with its partner the European Space Agency, which is providing the Ariane 5 rocket that will blast the device into space. If everything goes according to plan, it will take off from French Guiana in 2019.

The James Webb Space Telescope is touted as the most powerful telescope of its kind, and the next great multi-purpose observatory. The infrared-optimized device -- which measures 21 foot (6.5-meters) in diameter -- will study both exoplanets (like the Trappist-1 system) and objects within our solar system.

NASA has been conducting tests on the $8.7 billion telescope at the Goddard Space Flight Center in Greenbelt, Maryland, and the Johnson Space Center in Houston, Texas. As we've noted in the past, these checkups are critical to ensure that nothing goes wrong post-launch, when the telescope will be positioned almost a million miles from Earth. With so much riding on the success of the device, NASA is naturally erring on the side of caution before letting it leap into the unknown.

In this article: JamesWebb, JamesWebbSpaceTelescope, JamesWebbTelescope, nasa, space, SpaceTelescope, telescope, tomorrow
All products recommended by Engadget are selected by our editorial team, independent of our parent company. Some of our stories include affiliate links. If you buy something through one of these links, we may earn an affiliate commission.