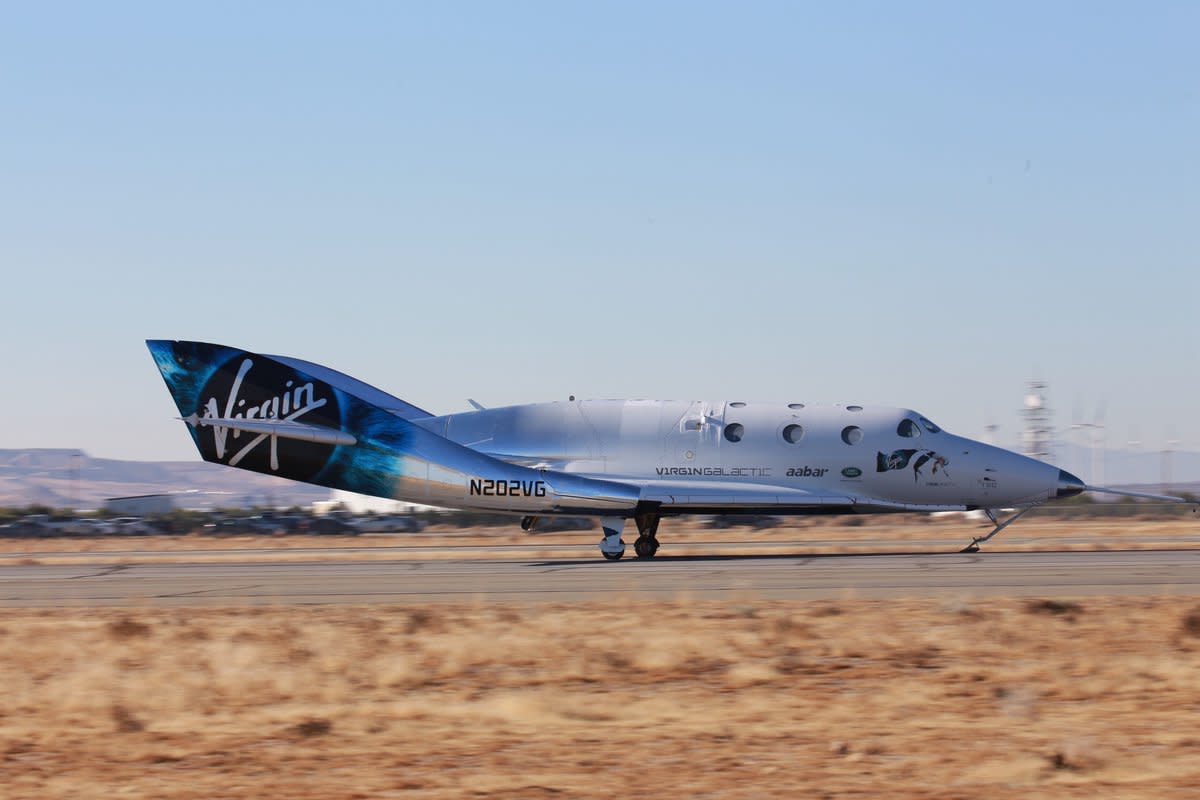 Virgin Galactic's SpaceShipTwo might be best known for its horrific crash in 2014, which killed one of its pilots, but the company has slowly been coming back from that setback. Now, the company announced that the reusable craft, called the VSS Unity, has successfully completed its eleventh glide test. The company used used water as a ballast to replicate the conditions of a rocket-powered flight.

It's still not clear when Virgin Galactic will conduct powered tests, but it seems to be close. Initial projections estimated that the craft would need between eight and 15 glide tests before the company was ready to progress to the next stage. The company has also been tight lipped on when commercial operations would begin, but it already has customers lined up. The Italian Space Agency has signed up to do suborbital science research on an upcoming SpaceShipTwo flight. Just how soon that will happen, however, is unclear.

In this article: space, spaceshiptwo, tomorrow, virgingalactic, vssunity
All products recommended by Engadget are selected by our editorial team, independent of our parent company. Some of our stories include affiliate links. If you buy something through one of these links, we may earn an affiliate commission.