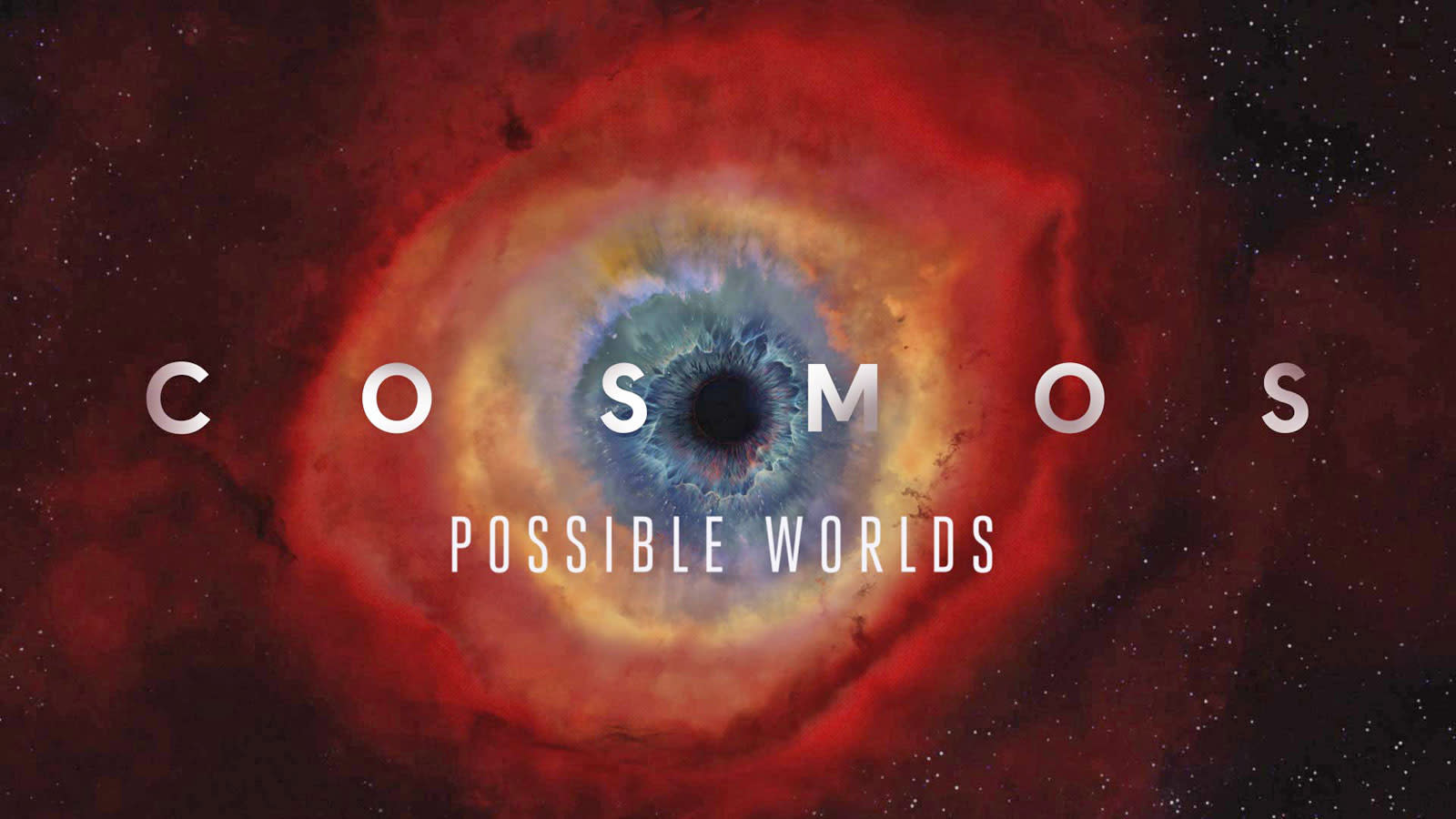 You won't have to wait nearly as long for the second season of the new Cosmos as you did for the first. Fox has announced that Cosmos: Possible Worlds will premiere worldwide in spring 2019, with Fox itself airing the show in the US and National Geographic broadcasting it elsewhere. And yes, the familiar gang from the 2014 series is back. Astrophysicist Neil deGrasse Tyson will host, with Ann Druyan taking charge. Seth MacFarlane, Brannon Braga and Jason Clark will return as executive producers.

The team isn't saying much about the overall focus of Possible Worlds, but they're promising to cover "previously uncharted territories" and hint about a "virtually infinite" number of worlds and stories to explore. Don't expect a carbon copy of A SpaceTime Odyssey, then.

With that said, we'd expect some familiar themes to return. Both previous seasons covered the universe at virtually every possible scale, drew attention to influential (if sometimes unheralded) scientists and stressed the importance of the scientific process. It's hard to see Possible Worlds giving up those values, especially at a time when science is under attack.

Yup. We got the band back together. Another season of Cosmos is officially real. "COSMOS: Possible Worlds" To air on @FOXTV & @NatGeoChannnel in a year — Spring 2019. Be there. pic.twitter.com/BGFJG11Pim

In this article: av, cosmos, entertainment, fox, nationalgeographic, NeilDegrasseTyson, science, sethmacfarlane, space, television, tomorrow, tv
All products recommended by Engadget are selected by our editorial team, independent of our parent company. Some of our stories include affiliate links. If you buy something through one of these links, we may earn an affiliate commission.