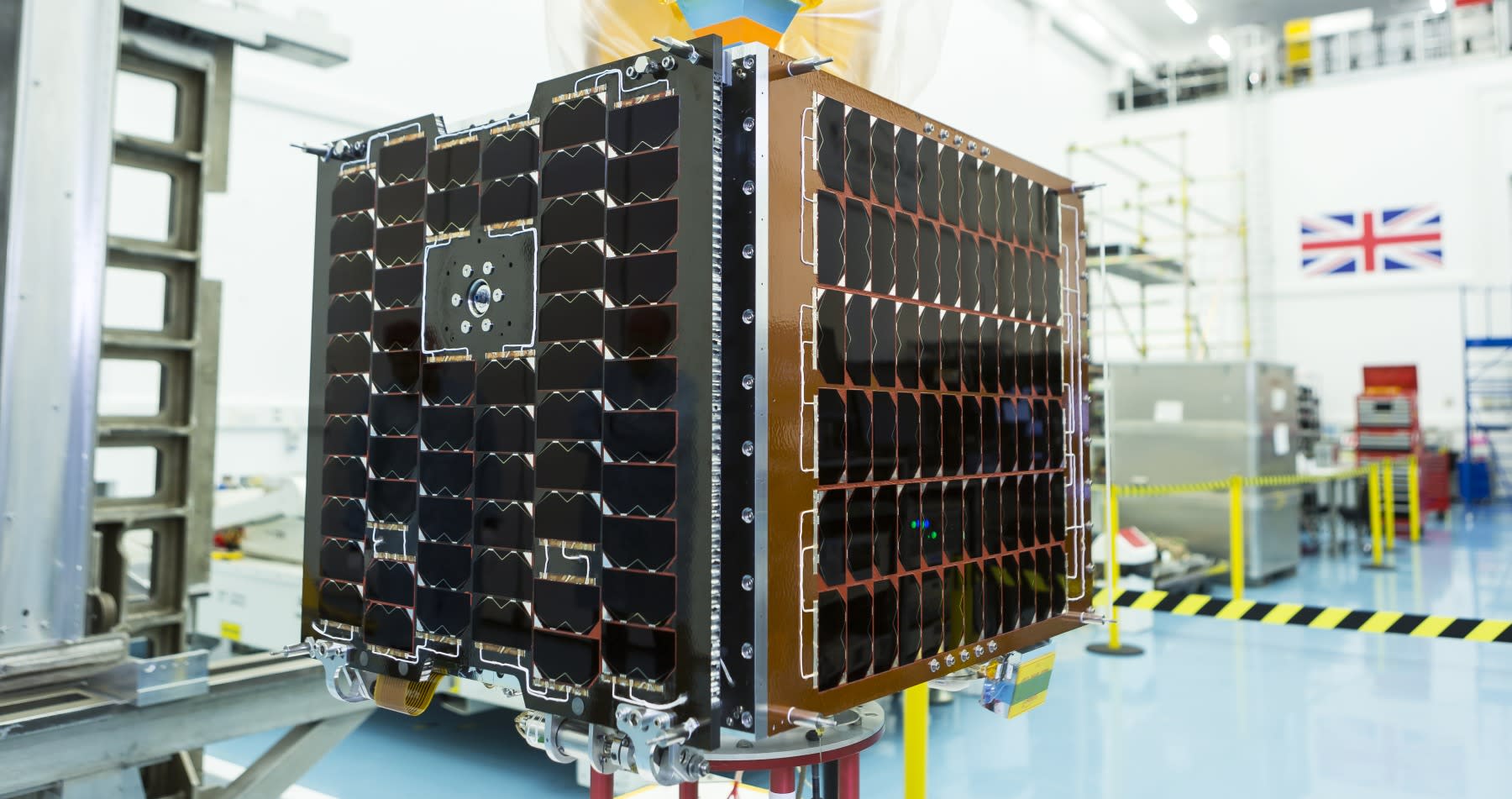 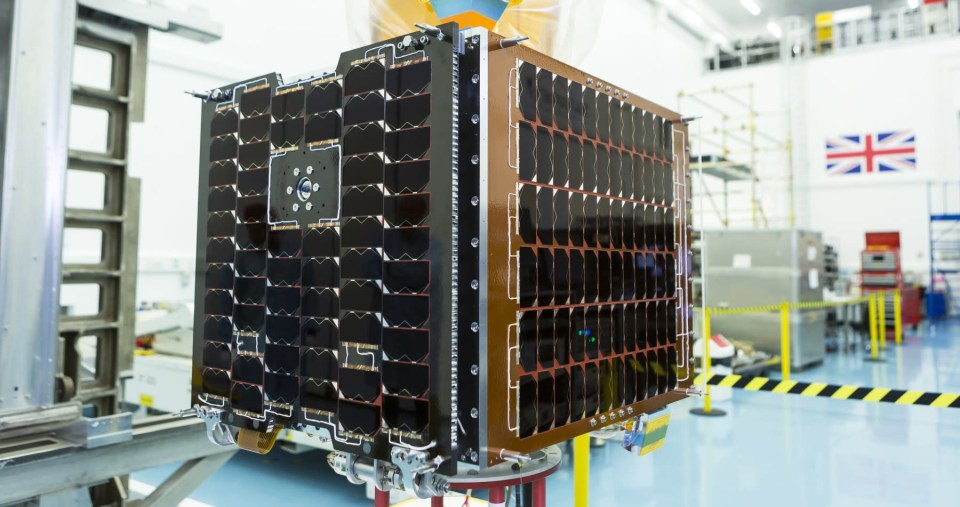 British company Earth-i confirmed the successful launch of a prototype satellite earlier today. Called the CARBONITE-2, it's an early test version of a planned constellation (the Vivid-i) that will be the first network bringing full color, full motion video from Earth's orbit.

The prototype satellite has a UHD camera aboard, which will be able to capture high-res images of locations anywhere on Earth, as well as record up to two minutes of video similar to Urthecast. It's just the first step for Earth-i, though; the company plans to use CARBONITE-2 to prove that its tech is viable, as well as demonstrate what the eventual group of satellites can do. The company has already ordered its next five satellites in the Vivid-i constellation.

"The launch of VividX2 is a significant next development of Earth-i's constellation, and welcomed by ESA," said Josef Aschbacher, the director of Earth observation programmes at the European Space Agency. "The Vivid-i Constellation will provide capabilities we haven't seen before including full-colour video, and an assured stream of high-quality data from space to help improve both our planet and our lives on Earth."

The CARBONITE-2 launched on the Polar Satellite Launch Vehicle, from the Sriharikota rocket launch center in southeast India. It was one of 31 payloads aboard the rocket and was the first launch for the PSLV after it suffered a payload fairing error last August.

Sample video from an earlier prototype, CARBONITE-1, shows satellite video of traffic on a highway in Dubai:

In this article: 4k, carbonite-2, earth-i, satellite, space, TL18TSAT, tomorrow, vivid-i
All products recommended by Engadget are selected by our editorial team, independent of our parent company. Some of our stories include affiliate links. If you buy something through one of these links, we may earn an affiliate commission.