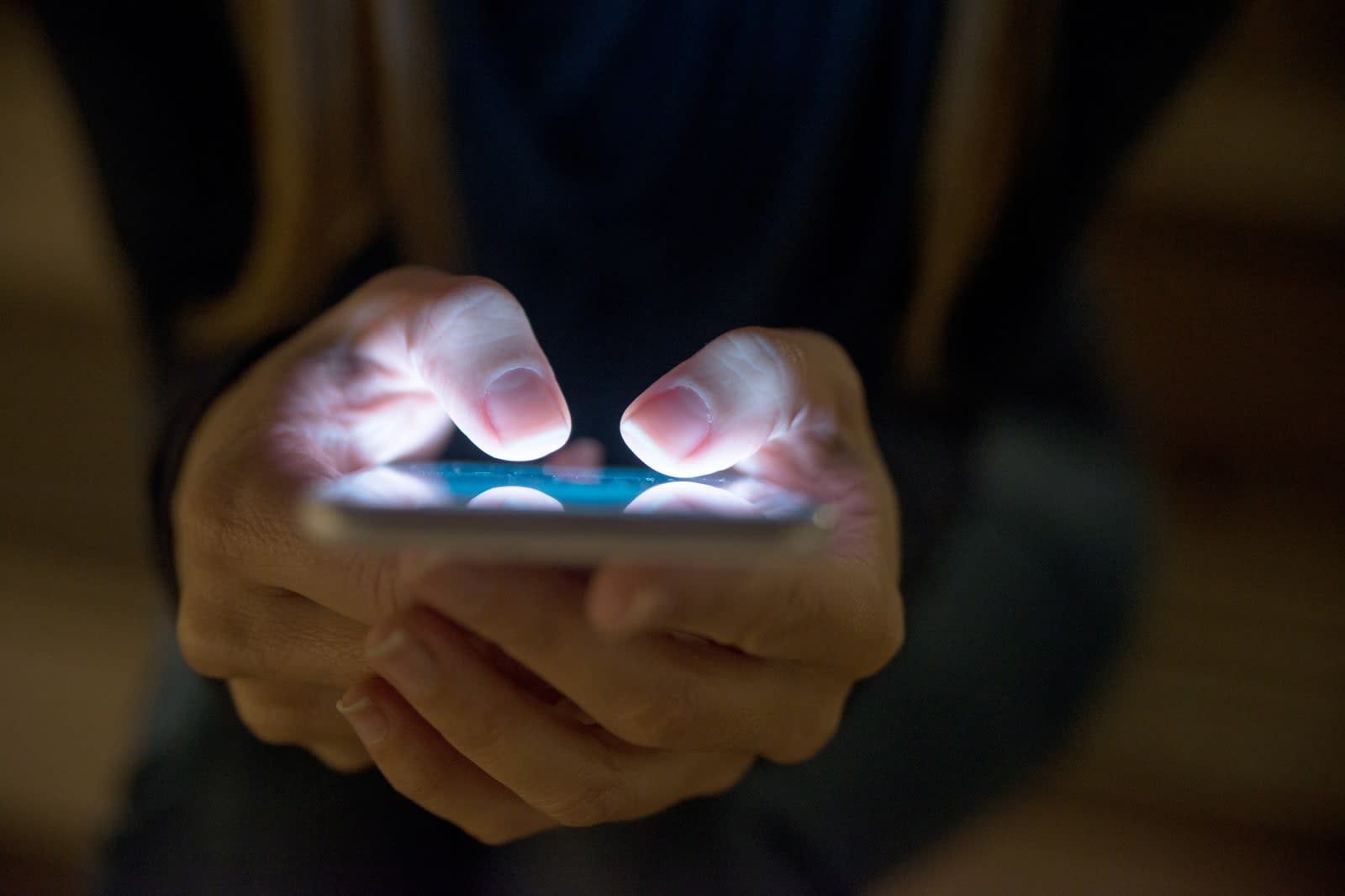 Facebook is no stranger to notifying police when there's clear evidence of a crime, but its latest action has had consequences on a much larger scale than usual. Danish police have charged 1,004 young people (some under 18) after Facebook notified authorities that Messenger users were sharing a video of two teens under 15 years old having sex, violating laws against the distribution of indecent images of children. Many of those who shared the video did so 'just' a few times, police said, but others shared it hundreds of times -- they knew what they were doing, even if they didn't realize it was illegal.

Anyone found guilty would face no more than 20 days in prison, but they'd also be added to an offender registry for the next 10 years.

The last messages were shared in the fall of 2017, but charges are only coming now because it's a "very large and complex case," according to police. The investigation included four Danish police bureaus, and came after US authorities relayed Facebook's warning to Europol.

It can be tricky to catch ad hoc sharing of illegal videos on messaging services like this, both because of the private nature of the messages and because some users are bound to have end-to-end encryption turned on. Ultimately, it relies on someone in the sharing chain deciding to report the offending material -- and in this case, it's clear that it took a while before someone came forward. Privacy concerns are going to rule out active monitoring, but this does suggest that Facebook and others might want to do more to encourage voluntary reports.

In this article: chat, crime, denmark, facebook, facebookmessenger, gear, internet, law, messaging, sex, teens, hidden:vv_09x16:b09bd423-8f38-3936-a234-7a6c0f0908f2, hidden:vv_16x09:9a81f9a0-fe94-3fbc-97f0-c6eeee9cda71
All products recommended by Engadget are selected by our editorial team, independent of our parent company. Some of our stories include affiliate links. If you buy something through one of these links, we may earn an affiliate commission.