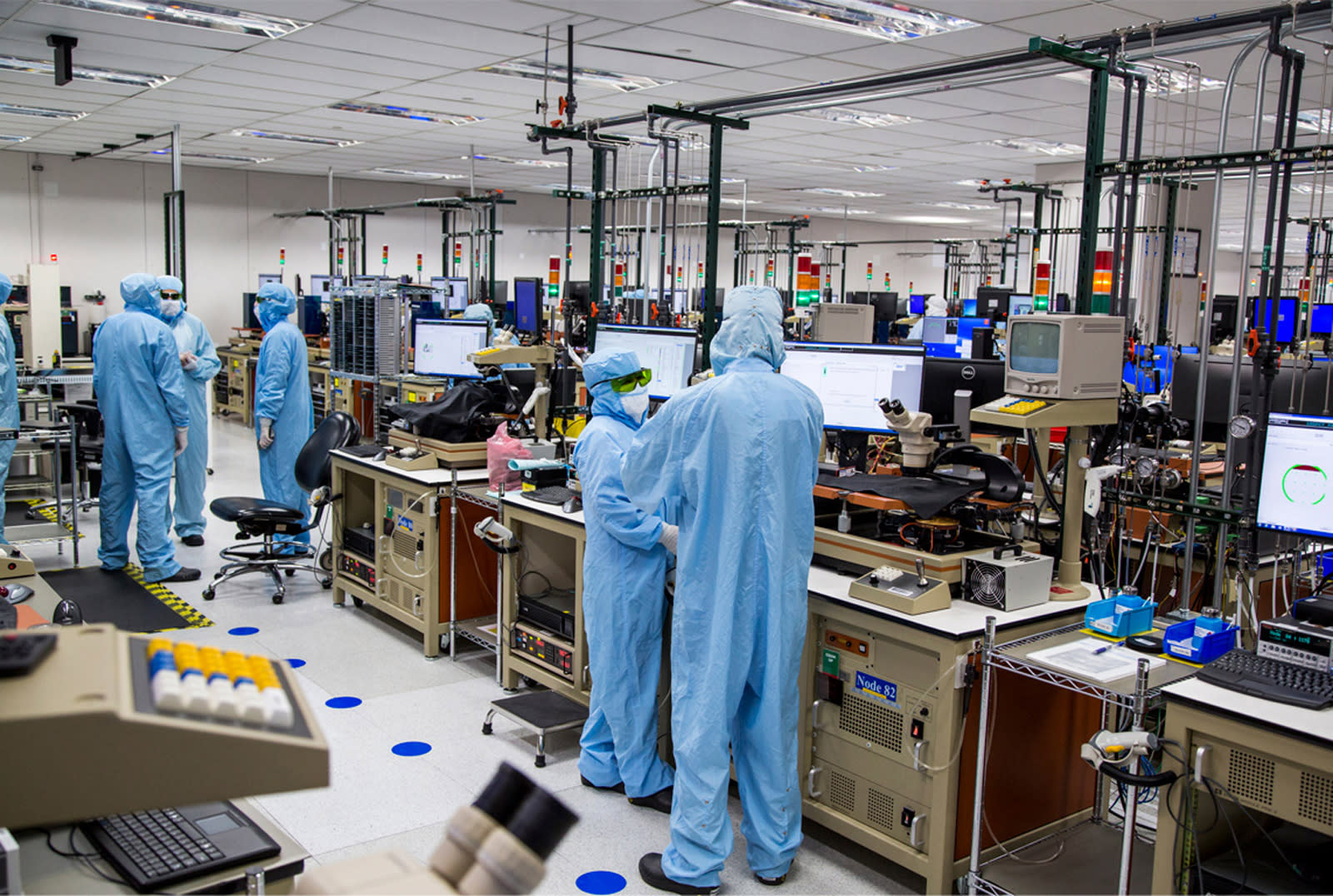 Apple is determined to show that it's investing in the US economy despite its tax moves and foreign manufacturing. The company has announced a slew of investments it claims will pump a total of $350 billion into the US economy, highlighted by its focus on (what else) jobs. It expects to spend $30 billion in capital expenses that will create more than 20,000 new positions over the next 5 years, both at its existing buildings and a new location (to be unveiled later in 2018) that will initially focus on tech support.

It's also pouring more cash into domestic manufacturing. The company is swelling the size of its Advanced Manufacturing Fund from $1 billion to $5 billion, which should both help existing American suppliers and foreign firms looking to set up shop in the US.

Apple also says it will back the next generation of students. It's expanding its current efforts to support coding and STEAM (Science, Technology, Engineering, Arts and Math) programs and adding new programs to give teachers a helping hand. Accordingly, the tech giant is investing more money into its share of the government's ConnectED program to ensure that students in less fortunate communities have the hardware and other resources to learn tech-related skills.

And Apple is naturally eager to head off tax concerns: it's pointing out that it will pay about $38 billion in repatriations as a result of recent changes to American tax law. The payment should be the "largest ever made," the company said.

It's not surprising that Apple would unveil a large commitment. American companies are under pressure to show that they're contributing to the economy, and Apple's news is coming right as other American brands are slashing jobs. With that in mind, there are lingering questions. Apple didn't elaborate on just how it would contribute $350 billion (though it did say this excludes product sales and tax payments), and it's not clear how many of those 20,000 new jobs will be retail, tech support or other relatively entry-level positions. Even so, it's evident that Apple is willing to splurge on its American businesses for at least the next few years.

In this article: advancedmanufacturingfund, apple, business, economy, gear, jobs, mobile, personal computing, personalcomputing, tax, taxes, technicalsupport
All products recommended by Engadget are selected by our editorial team, independent of our parent company. Some of our stories include affiliate links. If you buy something through one of these links, we may earn an affiliate commission.