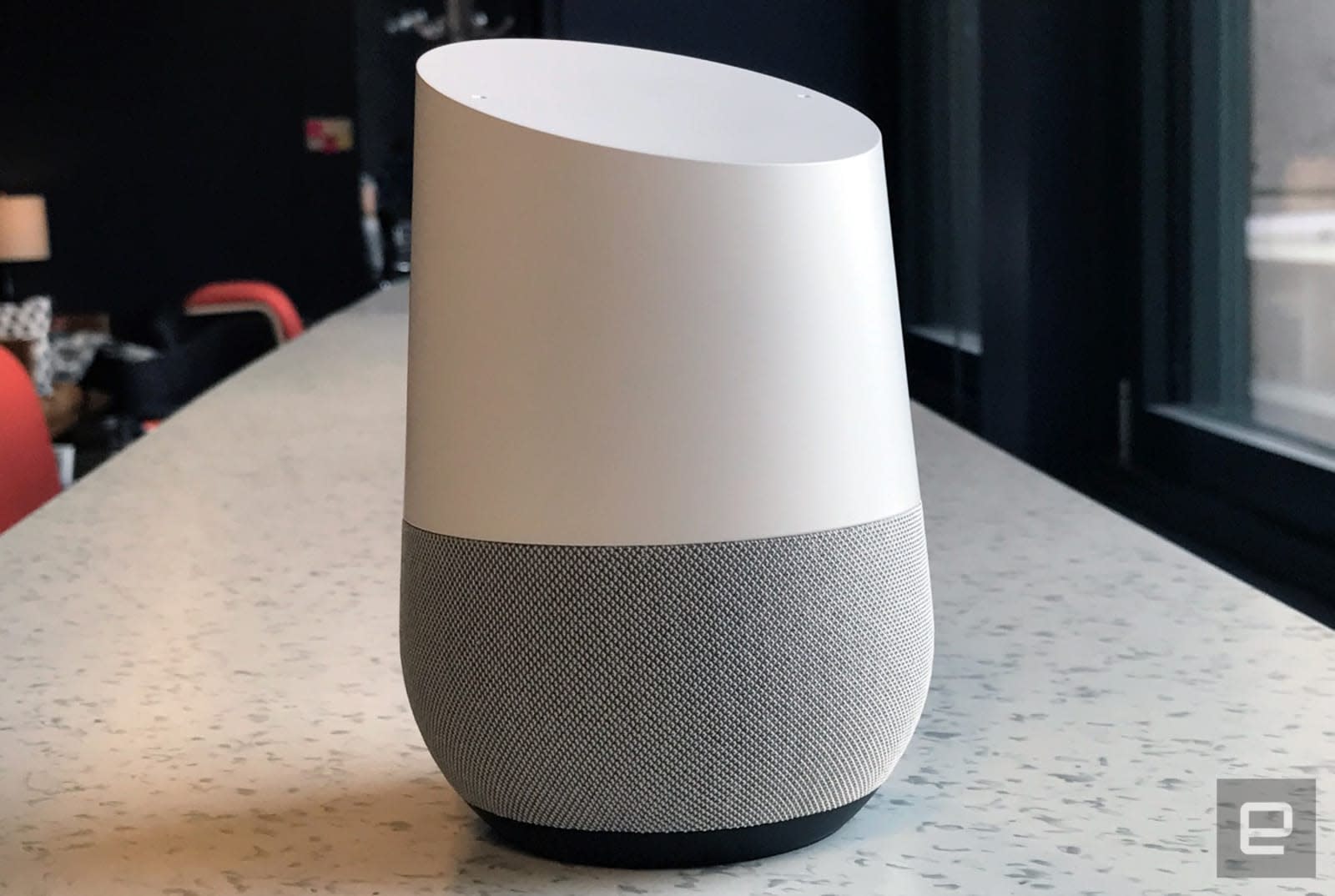 After weeks of reports from users losing WiFi connections due to Google devices with the "Cast" feature, the company has responded. According to an entry on Google's support page, the company has identified the issue and will release a fix to roll out as a Google Play service update tomorrow January 18th.

Google says the culprit is a bug on Android phones that sends too much network traffic, which then slows down your WiFi network. Depending on the router, you may see slowdowns or have your WiFi go down. Devices affected include any Chromecast built-in device, like Google Home or Chromecast. While TP-link has also issued a patch for its own affected router, it's good to see Google getting a handle on this issue.

In this article: Android, built-in, chromecast, fix, gear, google, googlehome, GooglePlayService, home, patch, WiFi
All products recommended by Engadget are selected by our editorial team, independent of our parent company. Some of our stories include affiliate links. If you buy something through one of these links, we may earn an affiliate commission.