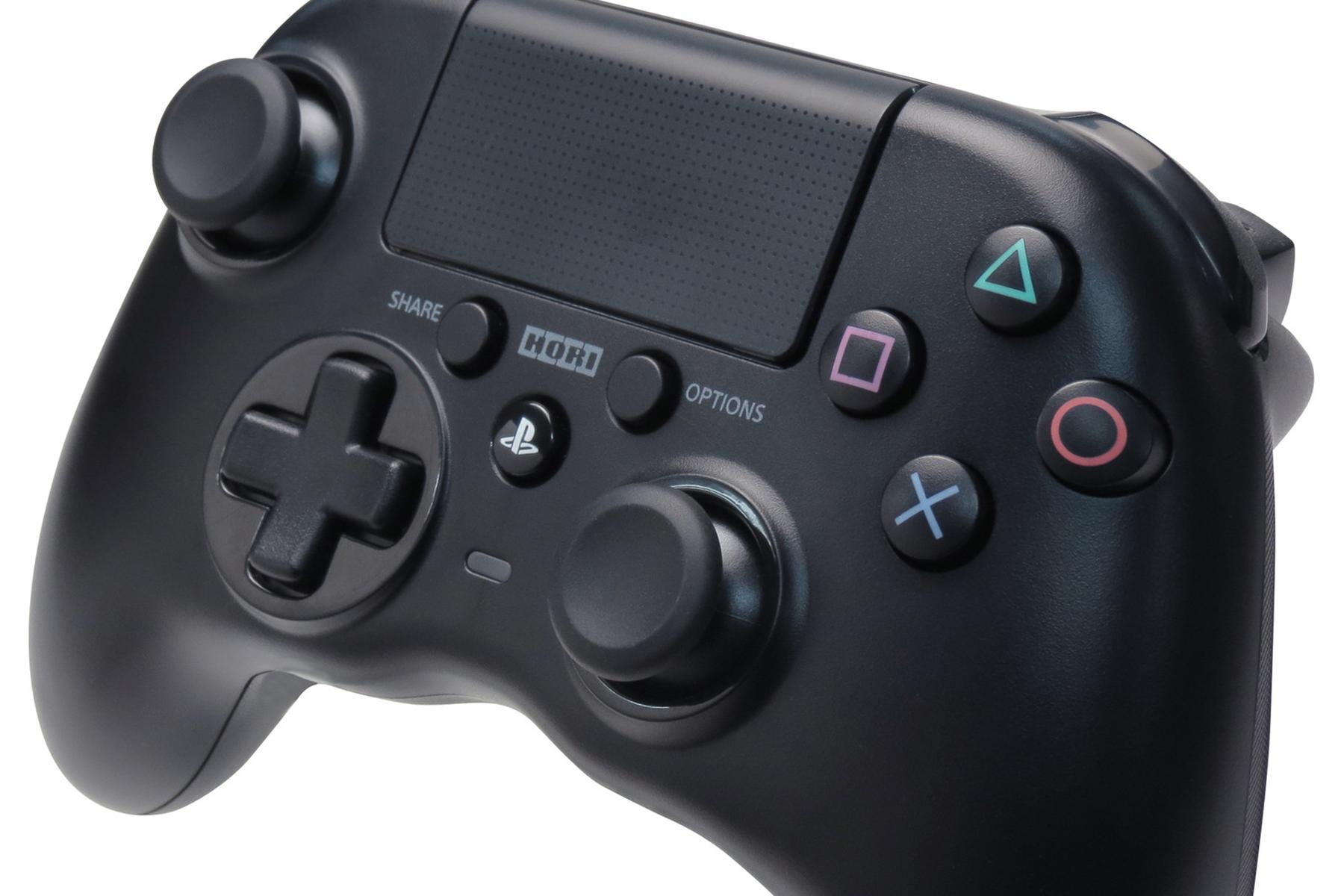 We've had a slew of third-party, Sony-approved PS4 controllers over the years, including the pint-sized Mini Wired Gamepad and the pro-focused Razer Raiju. While welcome, they've all been missing a crucial feature — wireless connectivity. That changes this week with the Onyx controller from Japanese accessory maker Hori (best known for its usually superb fighting sticks). Unlike Sony's pad, it sports asymmetrical sticks — like the Xbox One controller — a rounder shape and longer, curved bumpers. The Share and Options buttons are also below the touch pad, making them easier to reach (and not accidentally press) than on the DualShock 4.

It's not all sunshine and rainbows, however — as The Verge notes, there doesn't seem to be a speaker or light bar on the back. The latter is mitigated by a small LED bar on the front, sandwiched between the D-pad and right analog stick. Personally, I've always hated the light bar (though it does have functionality in games like Tearaway: Unfolded) and would happily trade it for some extra battery life. (Here's hoping the Onyx lasts longer than the DualShock 4.) The controller is available now in Europe, though without an official price tag; Amazon is stocking it for £44.99/€69.99, which is roughly the same as Sony's PS4 controller. Hopefully it will come to the US too.

In this article: controller, gadgetry, gadgets, gamecontroller, gaming, gear, Hori, Onyx, PlayStation4, PS4
All products recommended by Engadget are selected by our editorial team, independent of our parent company. Some of our stories include affiliate links. If you buy something through one of these links, we may earn an affiliate commission.