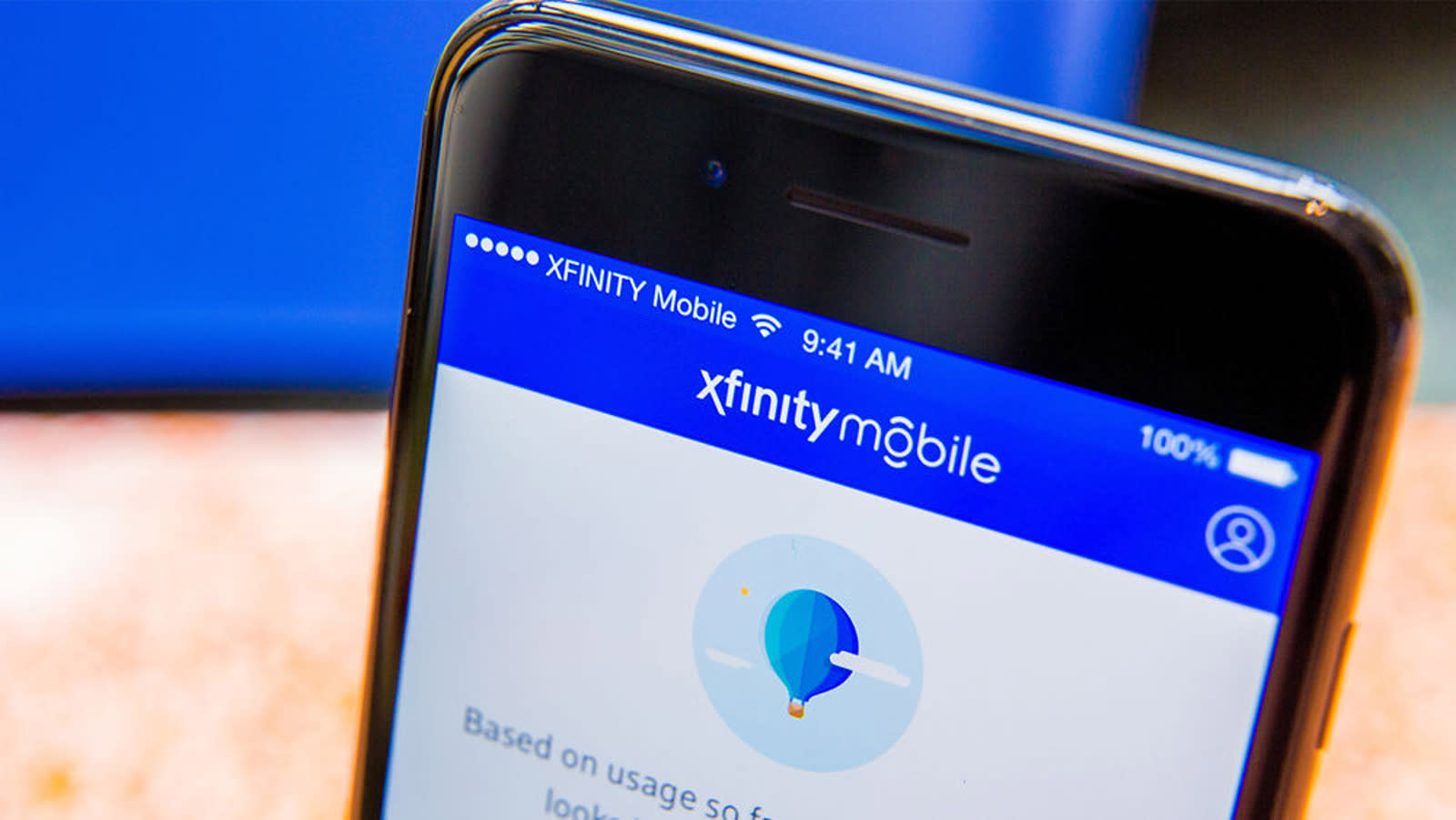 Until now, Comcast's Xfinity Mobile service has meant buying one of its locked devices. But what if you already have a phone and want to switch? You now have that choice... if you're firmly in Apple's camp. Xfinity Mobile has enabled an in-store Bring Your Own Device option, but only for "select" unlocked iPhone models. Other manufacturers' phones will have to wait until later in 2018. You can receive a gift card if you trade in a phone that doesn't qualify, although that means settling for a locked handset (and likely getting less than your handset is worth).

There probably won't be a surge of people signing up -- historically, Americans have tended to buy locked phones on contract. However, this could certainly help if Xfinity Mobile's bundled discounts and by-the-gig rates make sense for you. It could also help fuel the service's reported success by making it easier for people to switch from rival networks. Xfinity is unlikely to topple the wireless giants since it's intended mainly for the Comcast faithful, but this certainly won't hurt.

In this article: apple, carrier, comcast, gear, iphone, mobile, smartphone, unlocked, unlocking, xfinitymobile
All products recommended by Engadget are selected by our editorial team, independent of our parent company. Some of our stories include affiliate links. If you buy something through one of these links, we may earn an affiliate commission.