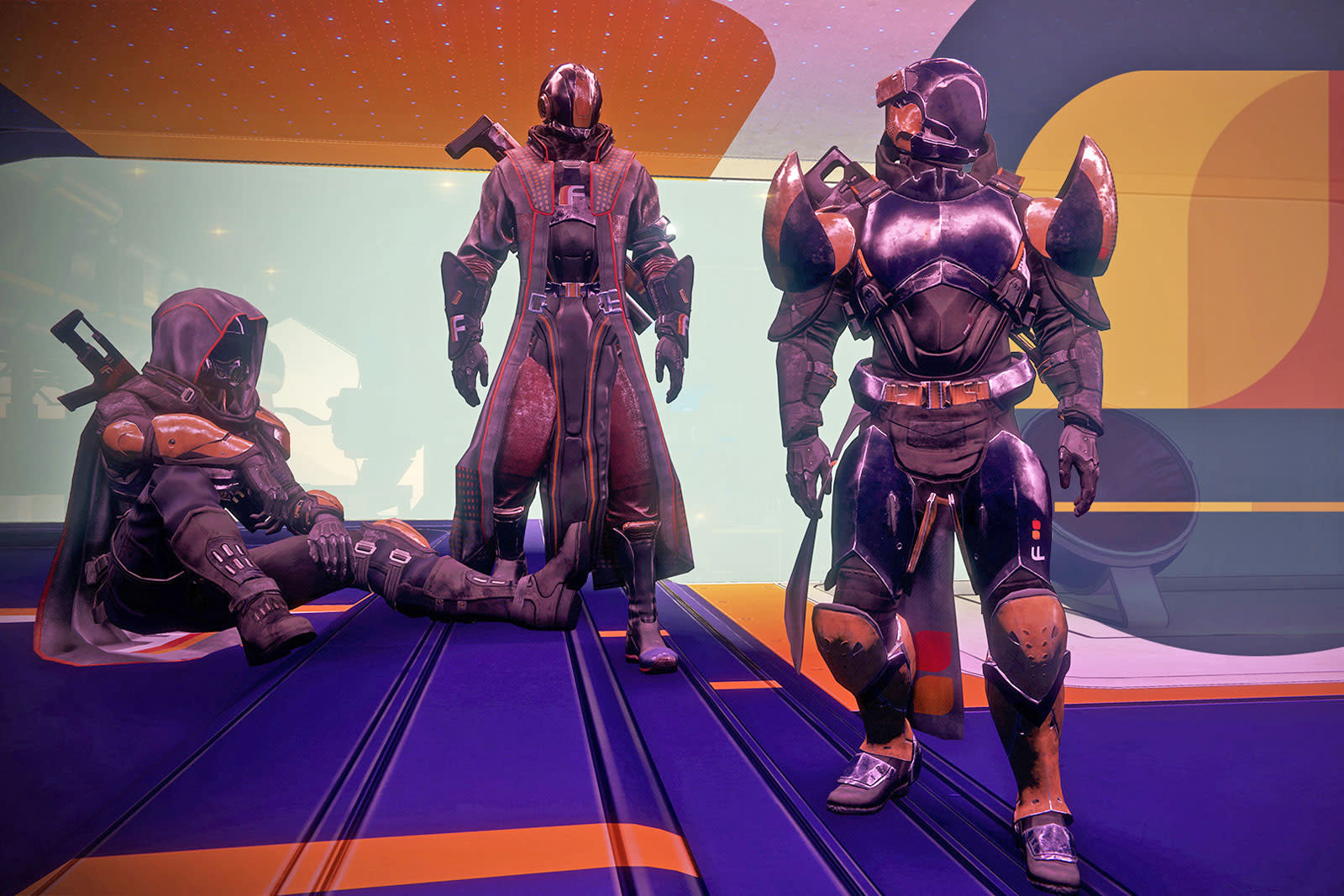 Bungie previously promised to both tackle complaints about diminishing rewards in Destiny 2 and to be more transparent going forward, but it's apparent the studio still has some work to do. Players have discovered that the game is throttling the number of tokens it hands out for Faction Rallies (where you pledge allegiance and collect tokens in hopes of scoring a rare weapon at a discount) when you loot Lost Sectors. The company had actually patched this in as of mid-December, but it wasn't clear what had changed until the Rallies resumed weeks later, on January 16th.

The company has since acknowledged the throttling and updated the December patch notes to reflect the throttling that's taking place. It had made the change after discovering that players were earning ridiculous token counts without having to fight anyone -- up to 500 an hour. The throttling is "too disruptive," however, and it's now exploring changes that would properly reward players without opening the door to token farming.

This isn't a make-or-break flaw for Destiny 2 (Faction Rallies are strictly optional, and there are other ways to get tokens). However, it's another case of Bungie making a decision that affects dedicated players without telling them what's going on until after there's an uproar. Why didn't the December patch notes mention this from the start? While the fate of the game isn't in jeopardy after an incident like this, Bungie may have to be more explicit about changes going forward if it's going to maintain (or regain) gamers' trust.

In this article: activision, av, bungie, destiny2, factionrallies, games, gaming, personal computing, personalcomputing, videogames
All products recommended by Engadget are selected by our editorial team, independent of our parent company. Some of our stories include affiliate links. If you buy something through one of these links, we may earn an affiliate commission.