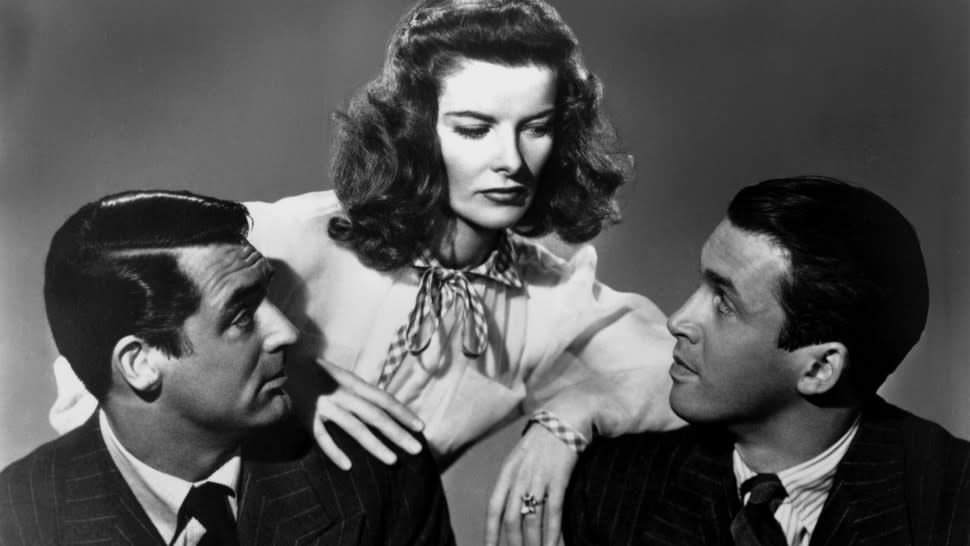 A movie streaming service backed by Warner Bros. and Turner is launching in the UK in the "coming weeks," the pair have announced. FilmStruck has been lighting up screens in the US since late 2016, and will arrive across the pond with a slightly different name: FilmStruck Curzon. Underpinned primarily by the substantial archives of Warner Bros. and the Criterion Collection, the service will span "mainstream, cult, independent, classics, art house, foreign and documentary film." As well as providing logistical support, Curzon will have its own curated corner on the service that'll feature some content provided by its movie distribution arm, Artificial Eye.

Curzon is still something of a double agent, though. In a way, its own indie, art house and foreign film streaming service Curzon Home Cinema is a FilmStruck competitor. Curzon actually operates two such services if you count the pared-down version you get as a free perk for being a member of Curzon's cinema chain. I'm told all can coexist happily, though. Where Curzon Home Cinema acts as a way to get see the films currently showing in theatres from the comfort of your couch, FilmStruck "is a much wider and extensive SVOD service." There's more to partnership, too, since Curzon will be involved in the spread of FilmStruck to other new markets over the next few years.

There's no firm launch date for the service as yet, and we're not sure how pricing will look. In the US, plans range from $7 to $11 per month, so we're probably talking roughly the same price as a Netflix subscription. The real question is whether we need yet another streaming service, especially when Curzon, Flix Premiere, MUBI and BFI Player seem to have most movie niches covered already. Then again, the more places you can go to escape the constant superhero and reboot churn, the better.

In this article: av, CriterionCollection, curzon, curzonhomecinema, entertainment, film, filmstruck, filmstruckcurzon, movies, turner, WarnerBros
All products recommended by Engadget are selected by our editorial team, independent of our parent company. Some of our stories include affiliate links. If you buy something through one of these links, we may earn an affiliate commission.