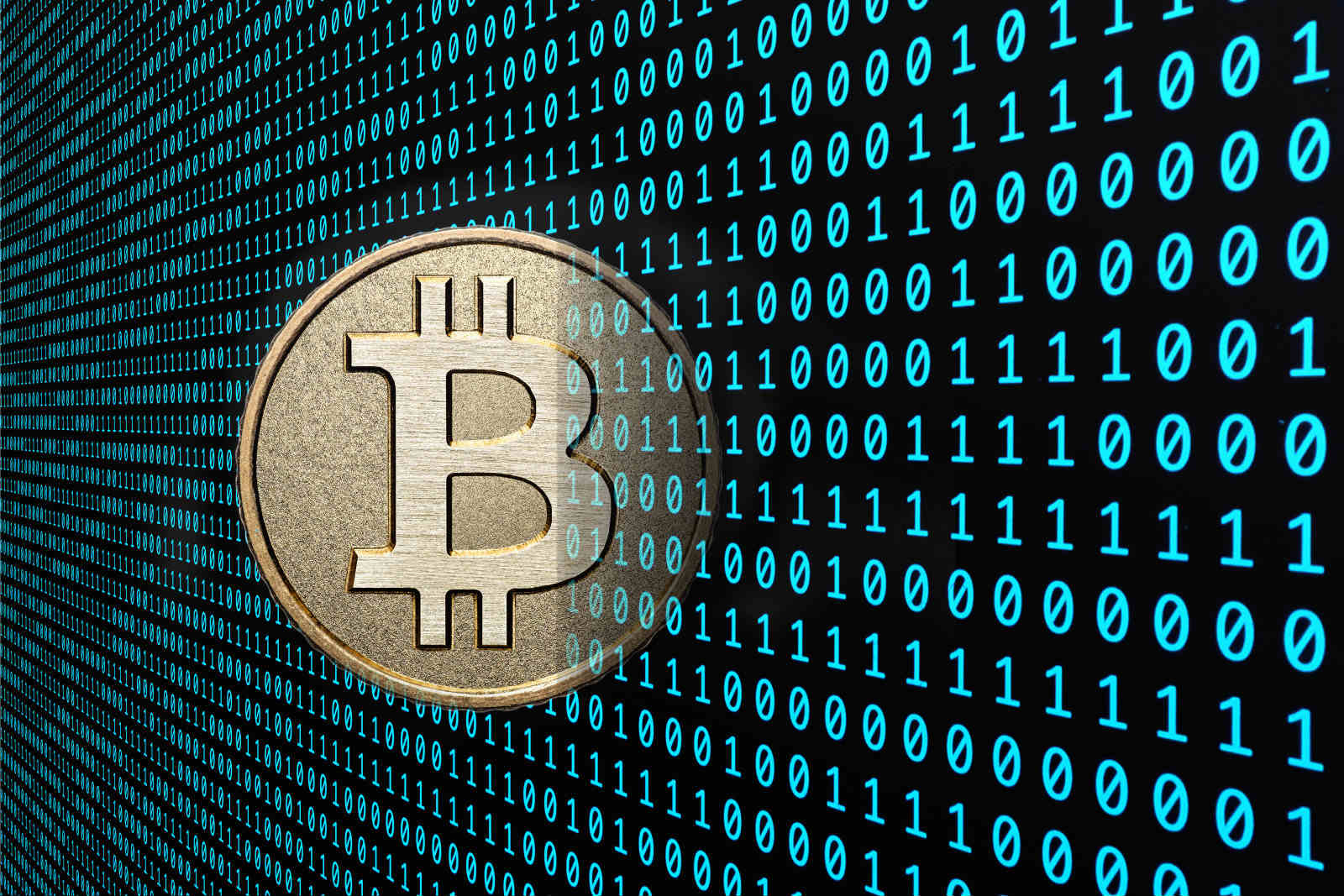 India's income tax department has sent notices to tens of thousands of people dealing in cryptocurrency, after learning that $3.5 billion worth of transactions have been conducted over a 17-month period. The move comes as India's finance ministry grapples with regulations for virtual currencies, which are attracting around 200,000 users and raking in 20 billion Indian rupees ($315 million) worth of trade per month, reports Reuters.

Meanwhile, the Indian government has issued repeated warnings labeling digital currency investments "Ponzi schemes," amidst a backdrop of police complaints from hundreds of investors of fraudulent transactions. The tax department's notice asks those dealing in cryptocurrency (such as ethereum and ripple) to pay tax on capital gains. It also includes enquiries about their total holdings and source of funds. Like China before it, India is worried about its citizens trading on offshore exchanges.

Hitting a peak of almost $20,000 in December, Bitcoin recently plummeted to below $10,000 for the first time since November. Although the virtual currency is gradually being dragged into the financial mainstream in the US, courtesy of the Cboe's launch of the first bitcoin futures exchange, countries continue to struggle with its legitimization.

Late last month, South Korea -- the world's third largest cryptocurrency market, behind the US and Japan -- enacted new legislation for monitoring exchanges and banned the creation of anonymous cryptocurrency accounts. And, in the US, digital currency exchange Coinbase cried foul after a California court ordered it to share the financial info of over 14,000 users with the IRS.

In this article: bitcoin, business, Cryptocurrency, gear, india, tax, taxes, tomorrow
All products recommended by Engadget are selected by our editorial team, independent of our parent company. Some of our stories include affiliate links. If you buy something through one of these links, we may earn an affiliate commission.