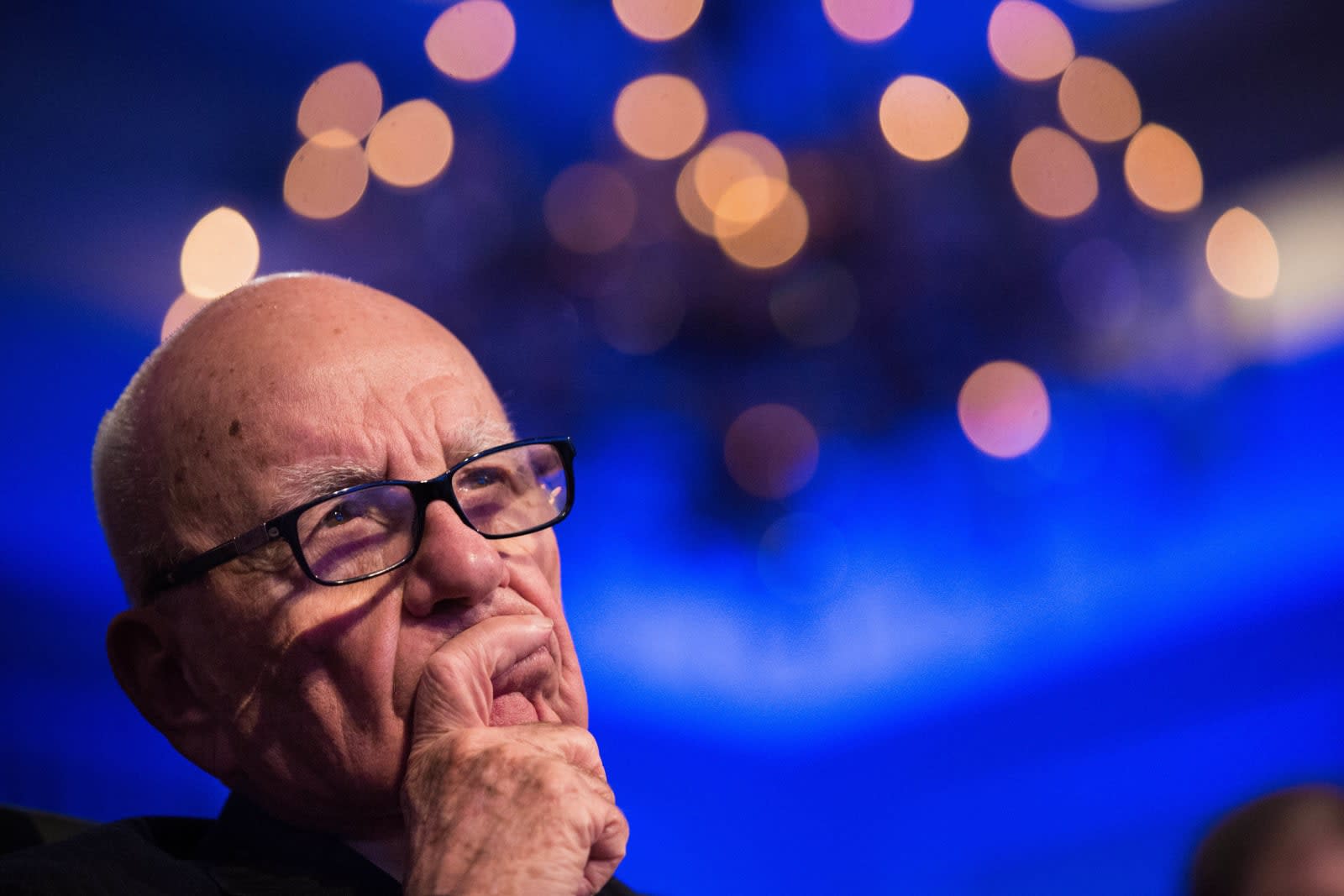 Facebook has plans to tweak its News Feed to include more posts from friends and family and less from news publishers in an attempt to fix some of the platform's problems. Now news magnate Rupert Murdoch thinks that the social network should adopt a pay-TV model and start paying "trusted" publishers for content.

"The publishers are obviously enhancing the value and integrity of Facebook through their news and content but are not being adequately rewarded for those services," Murdoch said in a statement. "Carriage payments would have a minor impact on Facebook's profits but a major impact on the prospects for publishers and journalists."

Murdoch feels that subscription models and Facebook's current tweaks are inadequate to solve the problem on a commercial, social and journalistic level. "We will closely follow the latest shift in Facebook's strategy," Murdoch said, "and I have no doubt that Mark Zuckerberg is a sincere person, but there is still a serious lack of transparency that should concern publishers and those wary of political bias at these powerful platforms."

In this article: business, facebook, gear, internet, murdoch, newscorp, pay-tv, rupertmurdoch
All products recommended by Engadget are selected by our editorial team, independent of our parent company. Some of our stories include affiliate links. If you buy something through one of these links, we may earn an affiliate commission.