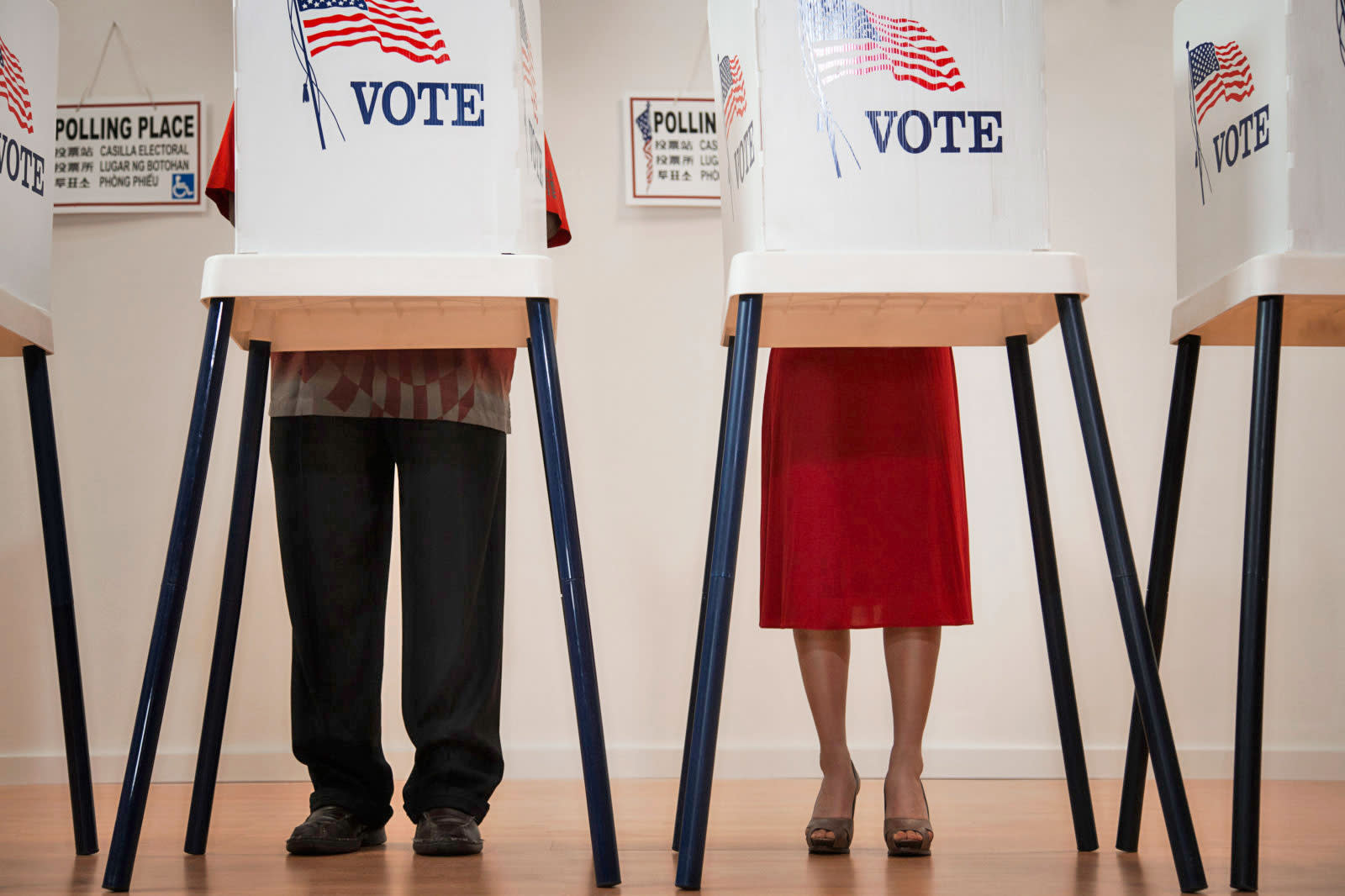 As part of its Hard Questions series, Facebook has decided to explore the question of whether social media is good for democracy. The last US presidential election brought that question to the fore of many people's minds, directly or indirectly, as it became clear that fake news and meddling by foreign actors played not insignificant roles. For this topic, Facebook is doing something a little different, inviting three outside experts to share their thoughts on this question and those individuals include Harvard professor Cass Sunstein, social media scholar and former president of Estonia Toomas Hendrik Ilves and University of Sydney professor Ariadne Vromen.

To kick off the discussion, Samidh Chakrabarti, Facebook's head of civic engagement, laid out some of the biggest issues that come with how democracy is affected by social media. Of course foreign interference and fake news made the list, but so did echo chambers, political harassment, unequal participation and political engagement. "Facebook was originally designed to connect friends and family -- and it has excelled at that," Chakrabarti said in a blog post. "But as unprecedented numbers of people channel their political energy through this medium, it's being used in unforeseen ways with societal repercussions that were never anticipated."

Chakrabarti goes on to note some of the ways Facebook has tried to fix some of the problems that have become more apparent in recent years. It's instituting new transparency rules for political advertising and has tried to combat fake news with fact-checkers, demonetization and deprioritization. Its Related Articles News Feed feature is an attempt to break through echo chambers. And tools like Voting Plan appear to keep people more informed about elections while better privacy models are geared towards engaging more individuals in online discussions.

But Chakrabarti recognizes democracy won't be protected by tweaks to an algorithm or a handful of new Facebook features and he says that Facebook certainly doesn't have all of the answers when it comes to what social networks can or even should do in this regard. "If there's one fundamental truth about social media's impact on democracy it's that it amplifies human intent -- both good and bad. At its best, it allows us to express ourselves and take action. At its worst, it allows people to spread misinformation and corrode democracy," he writes. "I wish I could guarantee that the positives are destined to outweigh the negatives, but I can't." And he says that companies like Facebook, therefore, have a "moral duty" to understand how their platforms are being used and how they can ensure as much as possible that they are "as representative, civil and trustworthy as possible."

Sunstein's post largely focuses on echo chambers and how social networks' attempt to personalize a user's feed may inherently set up those "information cocoons" as he calls them. He points to a Facebook post that stated the company wanted to bring stories to News Feed that are most relevant to the user and "to give you the most personalized experience." In response, Sunstein writes, "Really? I hope not. From the standpoint of democracy, that's a nightmare."

Sunstein discusses an experiment he conducted a few years back that explored how individuals' political opinions fared when they discussed them with similarly minded people. He found that regardless of their political party, people left those discussions with more extreme opinions than they entered them with, and Sunstein says echo chambers in social media are similar in construction to that experiment and likely have similar outcomes. "The good news is that social media platforms are hardly a finished fact to be categorically assessed," he says. "They are very much a work in progress." And he points to Facebook's Related Articles as an example of ongoing improvement. "It could do much more. It could continue to focus on reducing personalization and more on producing information to people, expanding their horizons and potentially counteracting polarization," he added.

Ilves' and Vromen's guest blog posts will be published this week. But so far, this issue of Hard Questions seems to come to a similar conclusion as a recent one that tackled whether social media was good for mental health. It all depends on how you use it. "We're as determined as ever to fight the negative influences and ensure that our platform is unquestionably a source for democratic good," wrote Katie Harbath, Facebook's global politics and government outreach director. "There is much to build on in this regard, from the powerful role social media plays in giving people a voice in the democratic process to its ability to deliver information on an unprecedented scale."

In this article: democracy, EchoChamber, election, facebook, FakeNews, gear, internet, NewsFeed, politics, russia, SocialMedia, SocialNetwork
All products recommended by Engadget are selected by our editorial team, independent of our parent company. Some of our stories include affiliate links. If you buy something through one of these links, we may earn an affiliate commission.