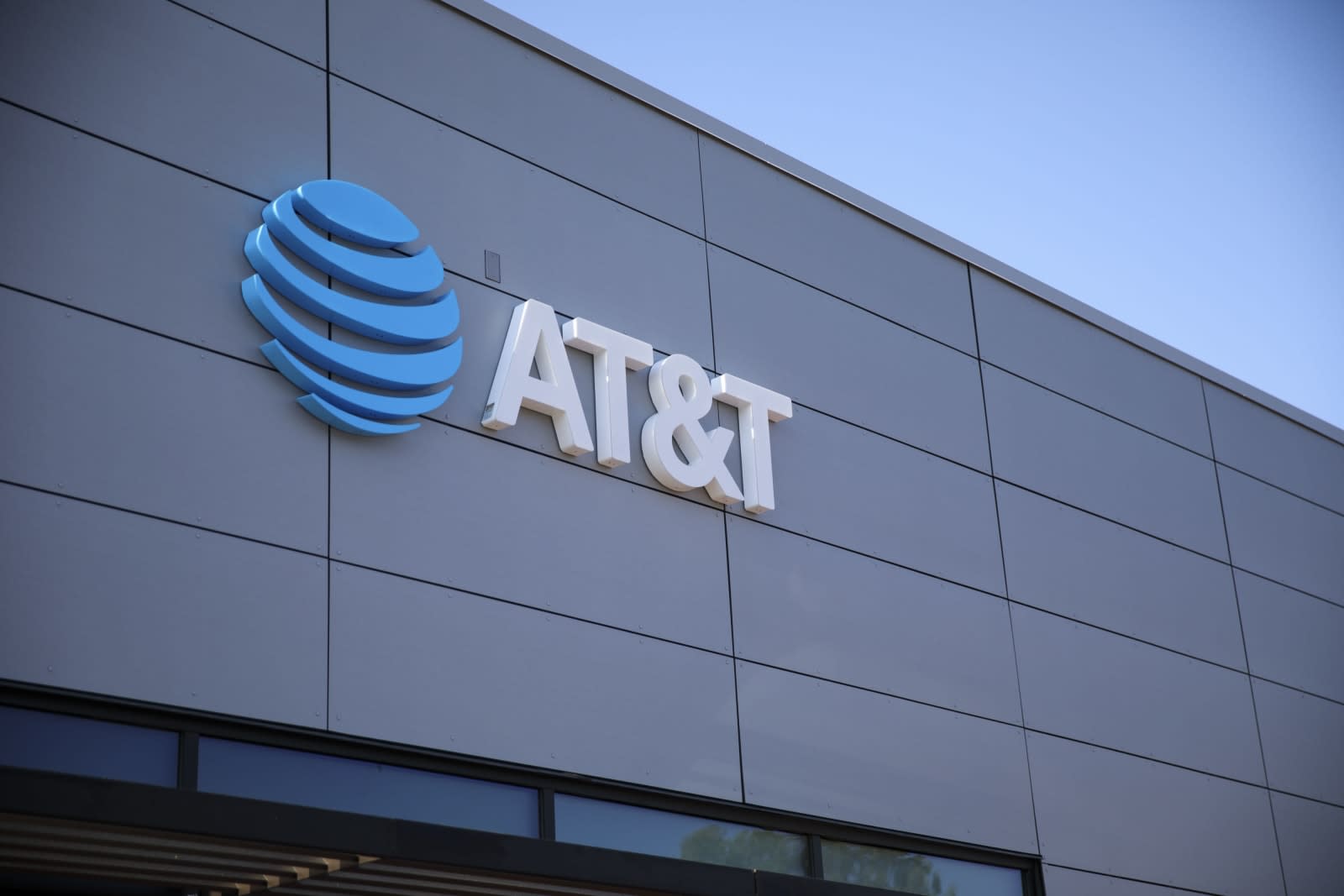 Few people would call AT&T a champion of net neutrality, but that isn't stopping it from trying to claim the title. CEO Randall Stephenson has posted an open letter calling on Congress to write an "Internet Bill of Rights" that enforces "neutrality, transparency, openness, non-discrimination and privacy protection" for American internet users. They would not only defend consumer rights, Stephenson argues, but establish "consistent rules of the road" that give internet companies and telecoms an idea of what they can expect.

The problem, as you might suspect, is what the company isn't saying. The US already had protections for net neutrality that do what it's asking for, but AT&T and other telecoms (including our parent Verizon) have spent years fighting net neutrality regulation whenever it comes up. The carrier spent over $16 million in lobbying just in 2017, and it maintained its anti-regulatory stance throughout the FCC's repeal process. While it has argued that FCC regulation isn't predictable (policies tend to swing back and forth depending on who's in power), why champion for an end to the rules now, when Congress is less likely to pass neutrality laws?

Also, while AT&T says it won't slow down content, that doesn't mean it's advocating for a strictly level playing field. Stephenson's open letter says nothing about the possibility of charging extra to speed up access, and AT&T is one of multiple providers who pushed Netflix into peering deals to ensure smooth traffic. A full commitment to net neutrality would include a promise not to create de facto "slow lanes" by requiring that customers or internet companies pay extra to guarantee a good connection, and there's no mention of that here.

In this article: att, fcc, gear, government, internet, law, netneutrality, politics, regulation, telecom
All products recommended by Engadget are selected by our editorial team, independent of our parent company. Some of our stories include affiliate links. If you buy something through one of these links, we may earn an affiliate commission.