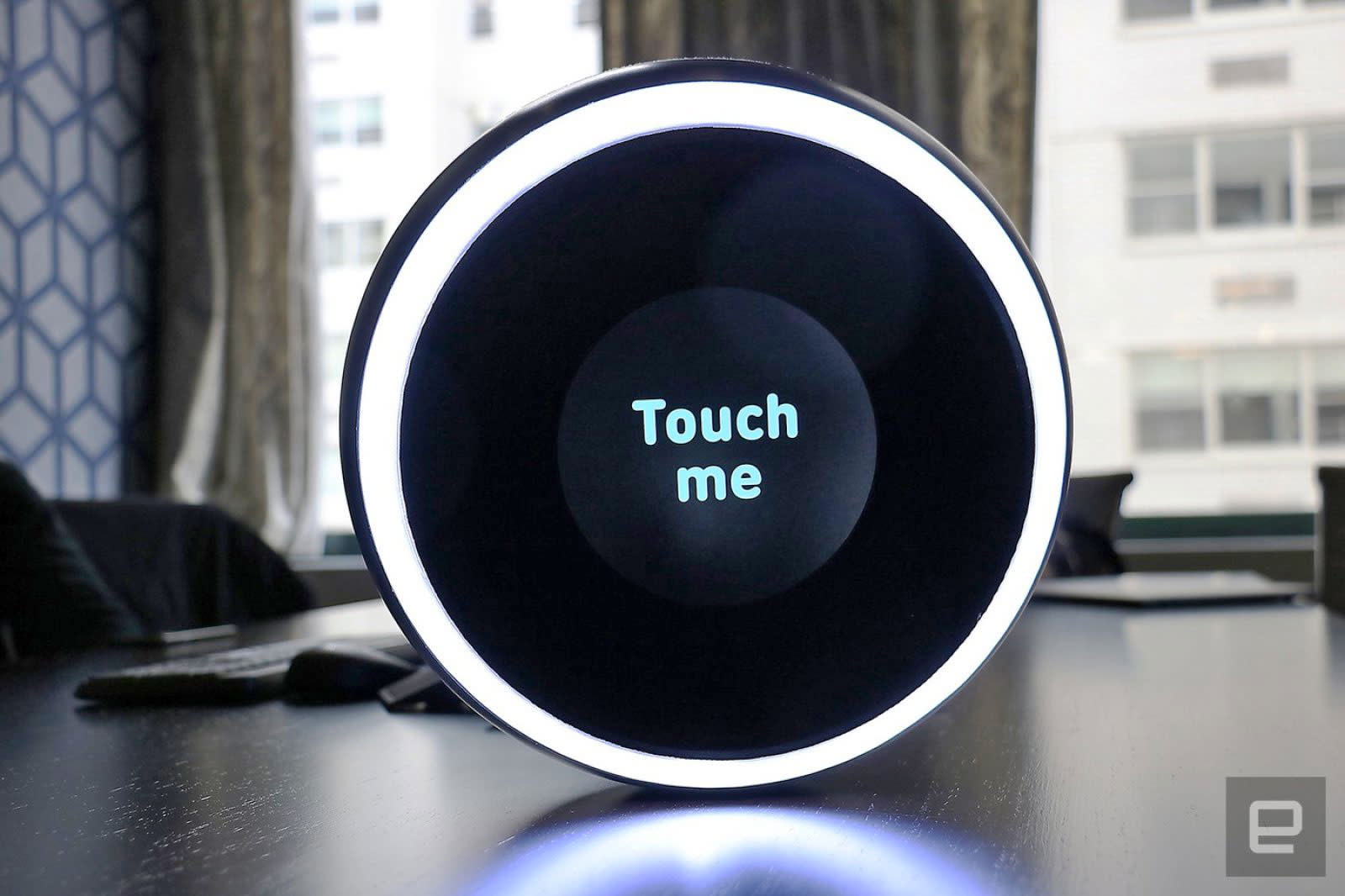 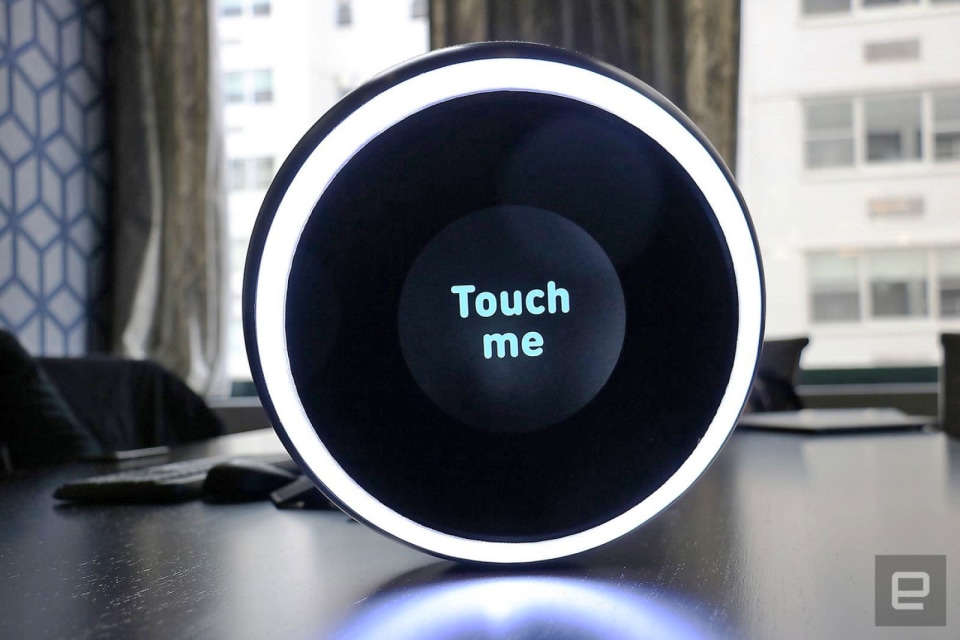 Facebook's attempt to assess news sources through its users. Donald Trump's Twitter meltdowns. Instagram's influencers and ad-labeling challenges. Our lives have become dominated by social media and an incessant need to document our most mundane activities.

Decades, or even centuries from now, future generations will look back on 2018 as the year we hit peak social media obsession. They will observe a gadget introduced this year called the Hypno Eye -- a mobile photo booth in the form of a selfie-taking ball -- and argue that it signified the beginning of the end for real-world interactions. "These devices were found at festive gatherings that our ancestors threw," a future museum guide might say. "Each of these beach ball-sized orbs housed a camera and a touch screen framed by a ring light, so party-goers could take photos and videos of themselves with professional-level lighting. After that, it would generate a short video clip with quirky effects that people could send to themselves via what was known as a text message."

The people who made the Eye noticed that traditional static photobooths of yore were being neglected at the corporate parties they worked for. Even the funniest props and quickest downloads weren't drawing partiers anymore. The drinking and dancing was "out there" not in the dark confines of some throwback picture booth. They had to make corporate-branded photos and videos relevant again and decided to put their cameras in the middle of the action. 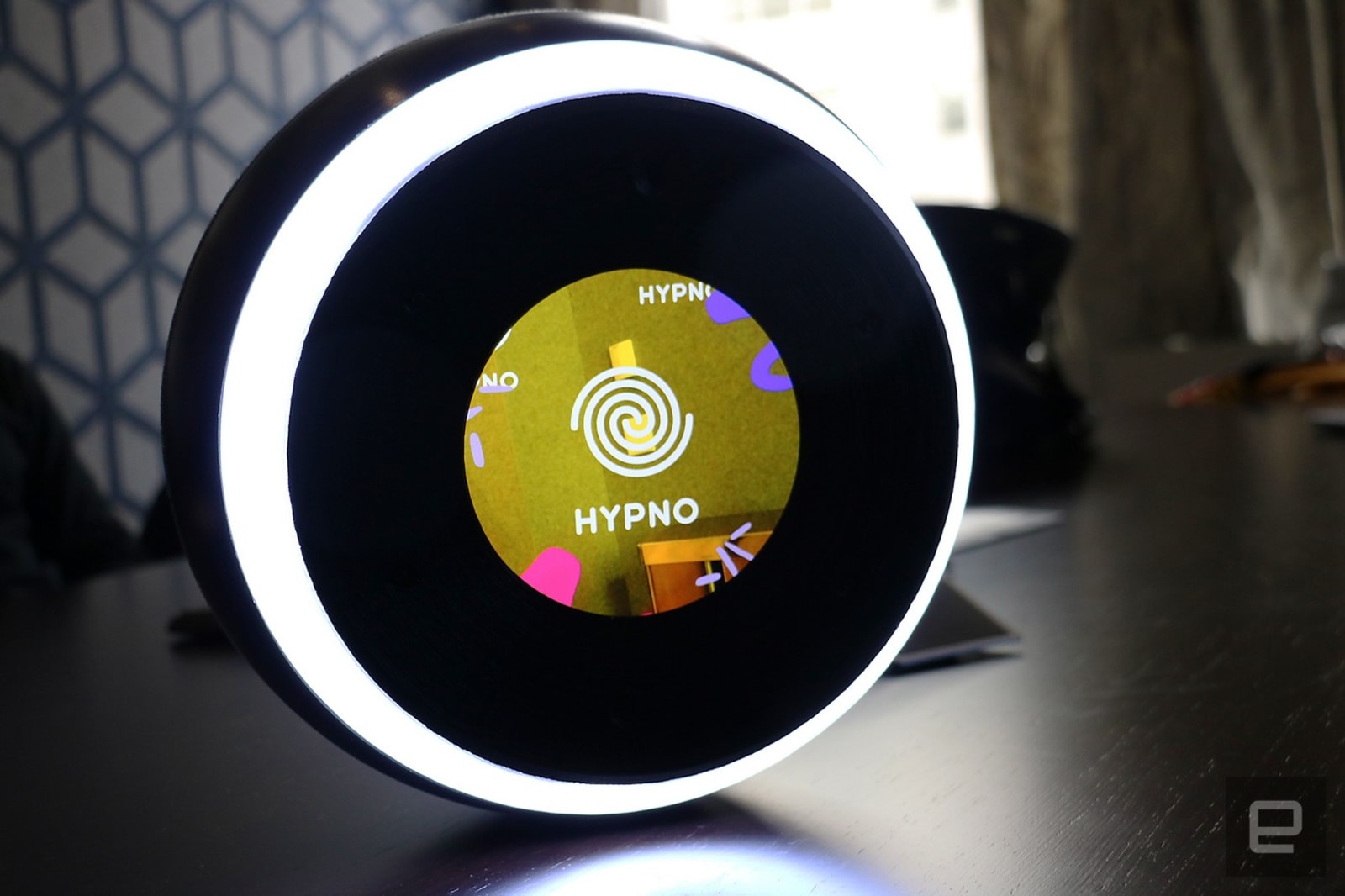 To protect its fragile hardware from damage on the dancefloor, Hypno encased the Eye in a hardy, rubbery foam shell that felt sturdy enough to survive a few bounces. "This allowed people to toss the camera into crowds of people without fear of injury to the device," the docent might explain. "Though we imagine a few humans may have been hurt by the five-pound ball."

"But why couldn't they just use their smartphones? They had those at the time, right?" A curious visitor might ask.

Excitedly pointing a finger up in the air, the guide would respond, "It's all about facilitating social interaction!" Since people didn't feel like they could simply discard the orbs after they were done, they were compelled to make contact with other attendees.

"They would pass these orbs around, often to people they didn't know. This caused them to join each other in group photos, and encouraged the social phenomenon that was known back then as 'photobombing'." At this point, the guide might invite visitors to peruse the video archive of 2018's trendiest partiers. "Like the photo booths that came before, the clips from the Eyes could be posted on individual social media accounts, which you all remember was the primary means of interaction in that time."

Although the Hypno Eye wasn't designed for widespread use in people's homes, the company did entertain the thought of selling the device to general consumers. As the guide might point out, "Remember the 'influencers' that rose in popularity during this time? Couldn't you just see them embracing this, literally?"

In this article: camera, cameras, gadgetry, gadgets, gear, hypno, hypnoeye, photobooth, selfie
All products recommended by Engadget are selected by our editorial team, independent of our parent company. Some of our stories include affiliate links. If you buy something through one of these links, we may earn an affiliate commission.