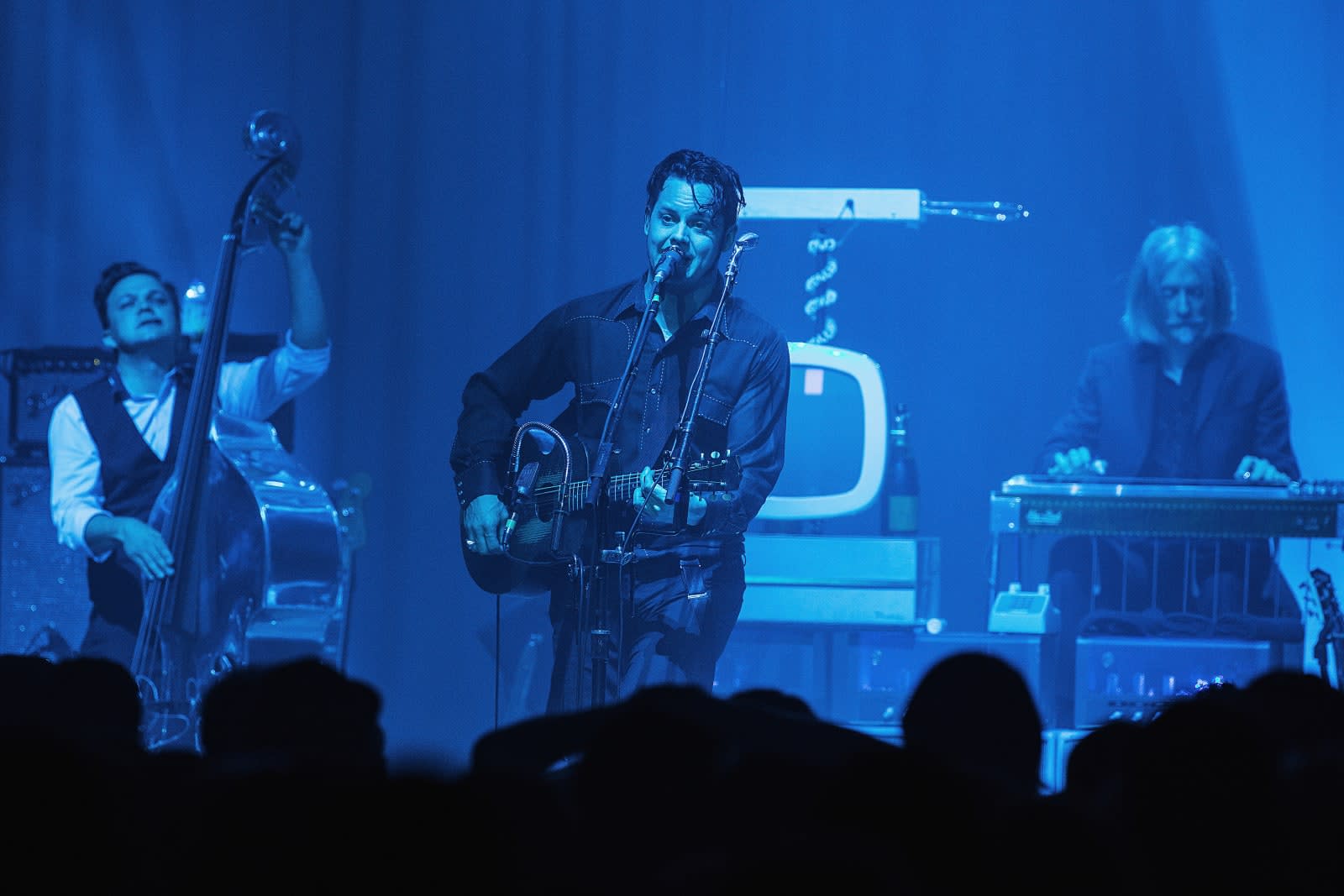 We hope you weren't planning to document your next Jack White gig as it happens. White is following the lead of Alicia Keys, Dave Chappelle and other performers by banning the use of phones during his next US tour, which starts in April. When you get to the venue, you'll have to put your phone and other camera-equipped devices in a Yondr pouch that stays locked until the end of the show. You can unlock your phone if there's a call you need to make, but you'll have to go to a designated zone in the concourse or lobby first.

Like many artists, White is making the move because he's tired of audience members who spend their entire time recording the show or talking about it with friends. This should create a "100% human experience," his team said. He has previously stated that he lets the fans tell him what to do, and that's difficult when they're too busy live-tweeting each song.

Policies like this remain polarizing. There's no question that some concert goers miss the point of a show by recording it all. At the same time, an outright ban prevents you from capturing any personal memories from the actual performance. Sorry, Jack, but sharing a generic set of photos and videos isn't the same as showing what it was like from your point of view. Also, this risks erasing moments in music history, like a one-off cover song or a rare slip-up. As good as it is for fellow fans to actually enjoy the music, there is something lost by locking phones away and producing a single, sanitized version of what happened.

In this article: concert, entertainment, gear, jackwhite, mobile, music, smartphone, yondr
All products recommended by Engadget are selected by our editorial team, independent of our parent company. Some of our stories include affiliate links. If you buy something through one of these links, we may earn an affiliate commission.