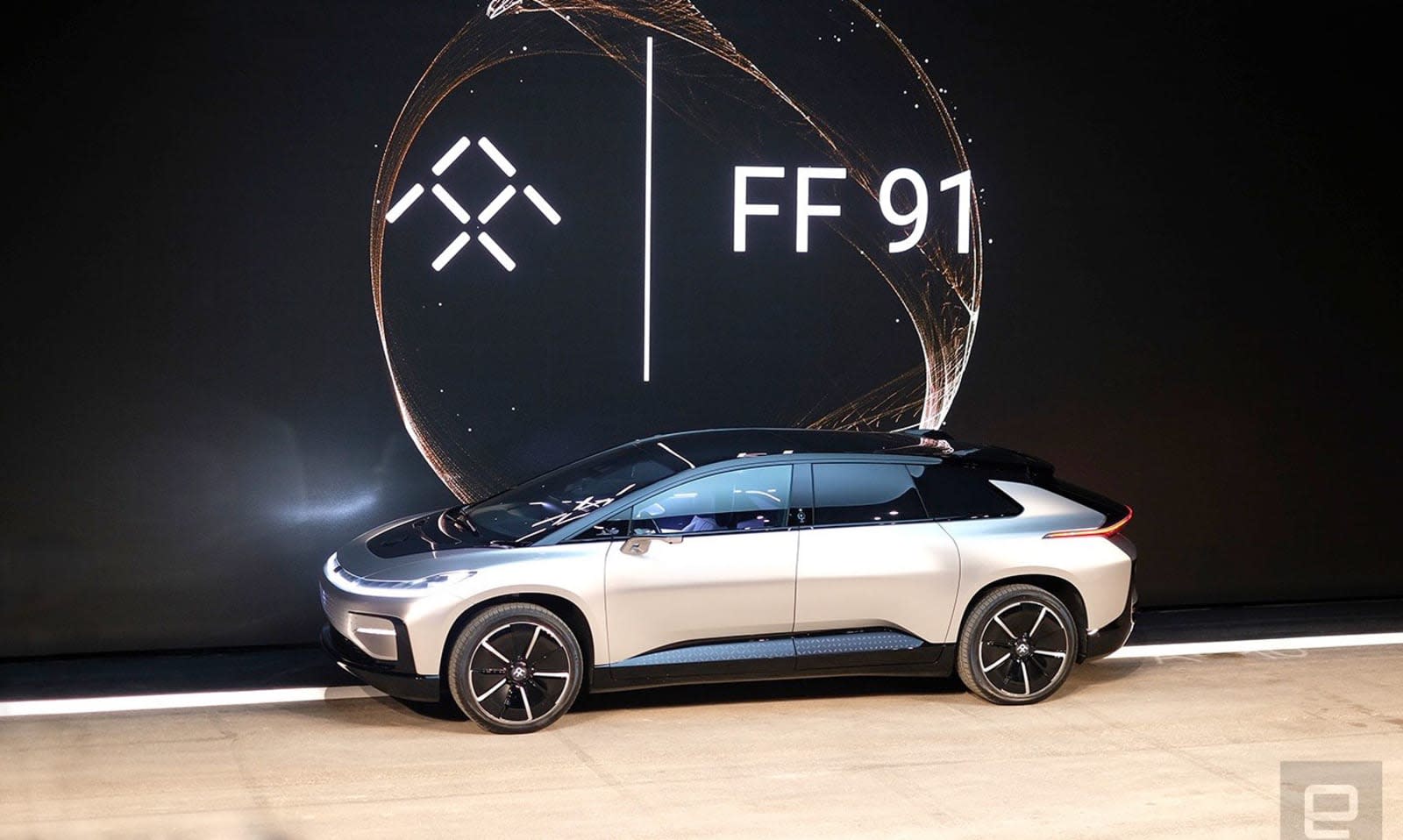 Faraday Future's executive exodus last fall was bad enough, but the departure of one exec may have been particularly troublesome. The electric car startup has filed a lawsuit alleging that former CFO Stefan Krause stole trade secrets and poached staff as he left to form a startup, Evelozcity. Reportedly, Krause was quietly working at both Faraday and Evelozcity for weeks before he was formally let go, and encouraged staff to not only leave, but take secret info on the way out. Faraday had announced Krause's exit in November over "possible violations of law," and now it's clear what those might be.

The company went on to accuse others of similar theft. Former vehicle manufacturing head Bill Strickland supposedly took "thousands" of documents, while staffers Christoph Kuttner and Sohel Merchant may have taken files as well. None of them have been named in the lawsuit, however.

Whether or not that's how things happened isn't clear. Faraday believed that Krause asked the company's human resources director to backdate his resignation to cover up his plans, but The Verge sources understand that Krause resigned in October. It also doesn't gel with Faraday's assertion that Krause was fired.

This isn't the first time Faraday has taken legal action against would-be rivals (it sent a cease-and-desist notice to Indi EV over similar allegations), but it may be the most serious. It also underscores the loyalty issues the company has had for months. Its financial uncertainty and shrinking ambitions haven't exactly inspired confidence, and a cash infusion in late 2017 came only after it had lost hundreds of employees. These kinds of lawsuits might be less likely going forward, but it's notable that they happened at all.

In this article: electriccar, electricvehicle, ev, evelozcity, faradayfuture, gear, lawsuit, stefankrause, transportation
All products recommended by Engadget are selected by our editorial team, independent of our parent company. Some of our stories include affiliate links. If you buy something through one of these links, we may earn an affiliate commission. 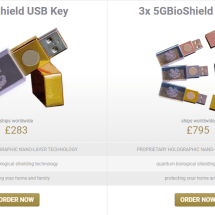